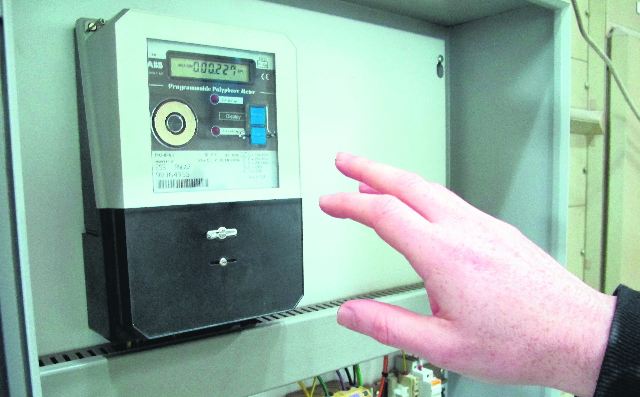 Two Inishowen neighbours who allowed their homes’ electricity to be illegally tapped into the Electricity Supply Board’s grid have avoided a criminal conviction.

Speaking at Buncrana District Court, Judge Paul Kelly gave the two neighbours living at Druminor, Buncrana the benefit of the Probation Act after hearing details in their respective cases.

Representing both defendants, Gerard McDaid and Jason Doyle, solicitor Mr Ciaran Mac Lochlainn told the court that his clients had both fallen on hard times following the economic crash in 2008.

State Solicitor, Mr Ciaran Liddy told the court that ESB inspectors discovered during investigations at both defendants’ homes in March, 2017 that electricity supplies had been tampered with.

Mr Liddy told the judge that McDaid admitted to the inspectors that a third party from Northern Ireland had done the work.

Mr Doyle also admitted on a separate occasion that ‘a boy from Armagh’ had done the work at his home, too.

In Doyle’s case the cost of units was €666 and repairs of €168 were needed. The court heard that neither defendant had previous convictions.

After falling on to hard times, Mr Mac Lochlainn said both his clients ‘succumbed to the temptation’ of allowing the third party to illegally tap into the grid for them.

The solicitor said McDaid, a married father-of-six, was formerly self-employed as a supplier of concrete and cement. Due to the downtown he was forced to sell two vehicles, while a third was seized by the bank.

Doyle, the court heard, was a father-of-six in a relationship. Mr Mac Lochlainn said Doyle was currently working in Bristol, England as a lorry driver.

The solicitor said during the ‘good times’ Doyle was in full-time employment, but following the crash his life was also turned around.

In view of their early pleas and cooperation, Judge Kelly gave both defendants the benefit of Probation Act.