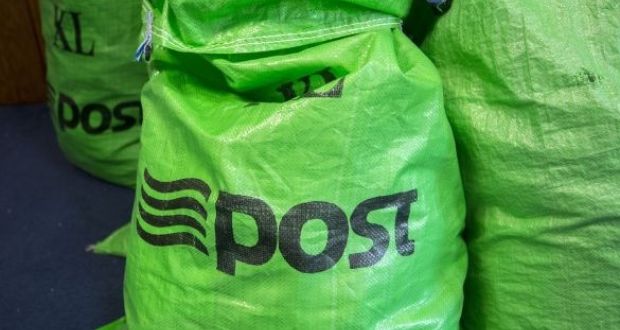 The proposed closure of Dunkineely Post Office will not be reversed.

An Post confirmed the closure will go ahead despite appeals by the local community to keep it open.

The confirmation came after the appeal lodged by the community was rejected by the Government appointed appeals process for Post Office closures.

Deputy Pat The Cope Gallagher has slammed the decision.

He said “This is completely devastating news for the Dunkineely area and will send vibrations right throughout the dozens of other communities which have appealed their respective Post office closures.”

He added that he wanted to compliment the very hard working action committee which made every effort to save the Dunkineely Post Office.

“They mobilised the community and lodged an excellent appeal for keeping the Post office open. But, this all fell on deaf ears and the indifference of a government that continuously failing to understand rural life and the impact their decisions at Cabinet level are having on rural communities,” he said.

He added the announcement is a real hammer blow for the Dunkineely community and for other similar rural based communities’ right throughout Ireland.

“It is another tangible demonstration that no proper rural proofing of policy exists, nor is there a proper road map at this Government for sustaining and long-term development rural communities.

“Dunkineely had suffered the further blow in 2013 when the local Garda station was shut by the previous Government and today their Post Office is confirmed to be closed,” said Deputy Gallagher.