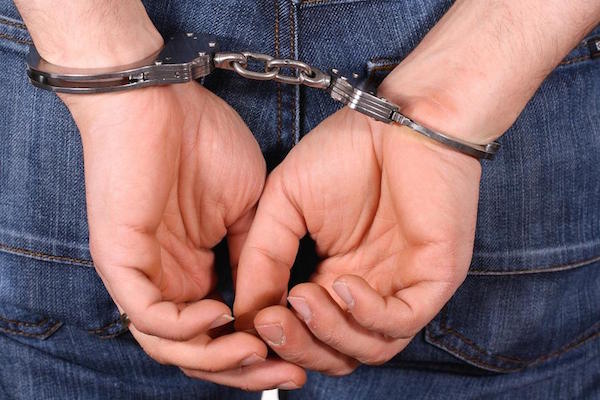 Wanted prisoner believed to be in Donegal

A man waiting to be sentenced for attempted hijacking is understood to be at large in Donegal.

Police in Derry are appealing for information as to the whereabouts of James Donegan.

The 30 year old, who is awaiting sentencing for a number of serious offences including attempted hijacking, did not return to custody as required on Monday last, after being granted compassionate bail. 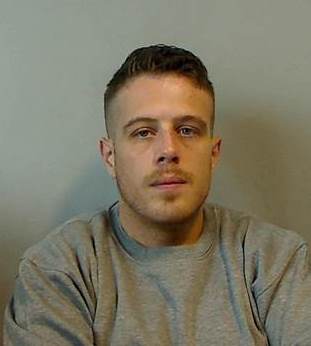 It is understand James is travelling across the Derry and Donegal areas and may be involved in further criminal activity.

He is described as being around 5’ 9”tall, of medium build with light brown hair.

Officers would ask James to hand himself in to police without any further delay and would also ask anyone who knows of his current whereabouts, not to approach him, but to contact the PSNI.

Wanted prisoner believed to be in Donegal was last modified: October 26th, 2018 by Stephen Maguire
Facebook0Tweet0LinkedIn0Print0