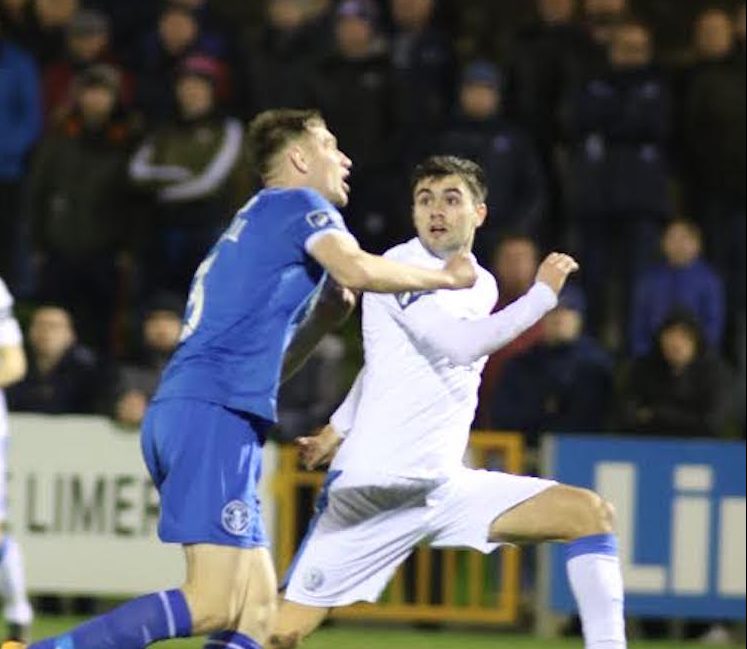 Finn Harps, Finn Harps, they’re really on their way – back to the Premier Division

Finn Harps will be in the Premier Division for the 50th anniversary of their entry into the League of Ireland after Mark Timlin and Nathan Boyle shot Ollie Horgan’s men back into the top flight.

The nerves still jangling until that moment, ten minutes from time, when Boyle burst through on the right-hand side of the box and, in front of the huge traveling support from the north west, blasted beyond Jack Brady to put Harps two-up on the night and leaving Limerick needing four to overturn the deficit.

Boyle, who joined the club during the season, riffled home his seventh goal of the season to spark wild scenes of celebrations.

Harps had been on their way after Mark Timlin put them into the lead in added time at the end of the half. Timlin’s finish was excellent and it left Limerick preparing for the drop.

Here, Timlin and Boyle were the heroes of another famous hour and Harps – who came into the League of Ireland in 1969 – are back among the big boys again.

Timlin missed the first leg due to an injury of his own, but was in from the off in place of Jesse Devers – and had a decisive say with the opening goal of the night.

Harps were forced into an early switch as Paddy McCourt left the action after only 16 minutes. It was a disappointing way for the former Celtic and Northern Ireland international to end his senior career. McCourt is bowing out to take up a role in Derry City’s academy. His 51st and final Finn Harps appearance came to an abrupt ending. 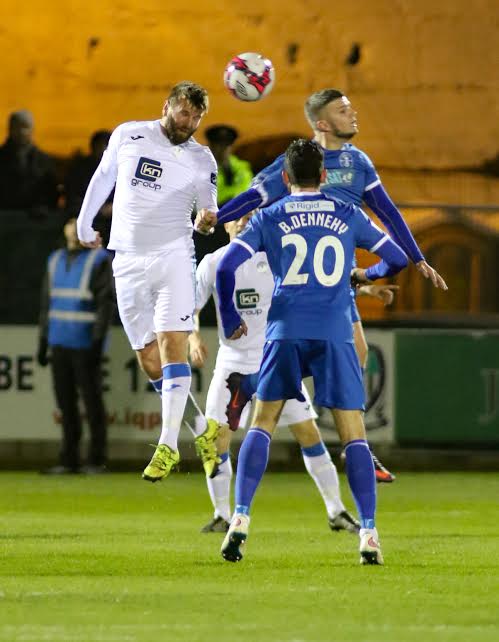 Harps had a glorious chance to put themselves ahead on the night, but Timlin clipped the far post with a low effort after getting free in the box on 21 minutes.

On the half-hour, Timlin fashioned a shot from the edge of the box, but couldn’t trouble Jack Brady in the Limerick goal.

Just before the break, Danny Morrissey – who joined Limerick from Harps last season – flashed wide after getting free of Sam Todd on the edge of the box.

But there was still time for Timlin to conjure up the game’s opening goal – to send the big crowd of Harps followers wild.

The lengthy queues outside meant a ten-minute delay to the kick-off and the tension was palpable in the crisp Limerick air by the teams arrived at just after ten to eight.

Harps attacker Mikey Place was booked after just four minutes when he clattered into Shaun Kelly – one of the familiar faces in the Limerick ranks.

Former Harps striker Morrissey came into the Limerick side in one of two changes to Monday’s game. Morrissey took the place of Karl O’Sullivan and Limerick saw goalkeeper Tommy Holland – stretchered off in Finn Park – replaced by Jack Brady.

Kilian Cantwell, like Morrissey, spent last season at Harps, but has been by the Shannon for the 2018 campaign. 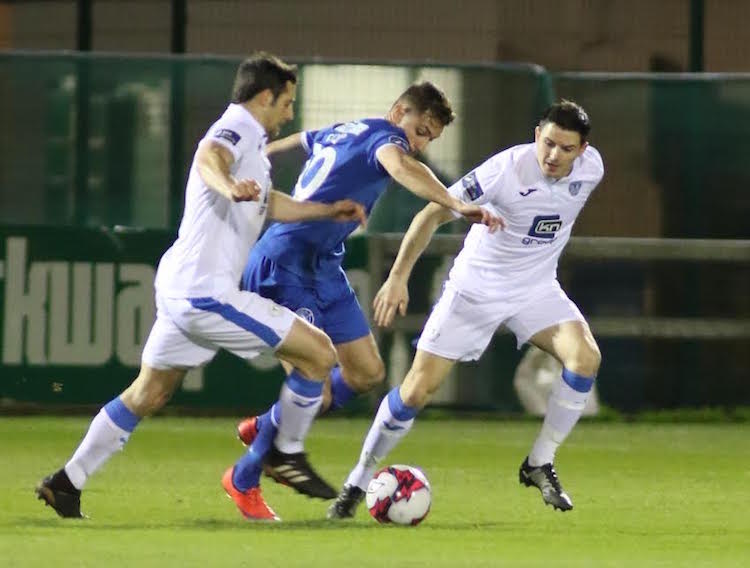 Just five minutes after Place was cautioned, John Kavanagh joined him in Graham Kelly’s notepad for a foul on Shane Duggan, the Limerick captain.

After their relegation at Harps’ expense three years ago, Limerick bounced right back to win the First Division in 2016 and they weren’t going to give up their Premier Division berth without something of a fight.

As Limerick sought about salvaging their season and their status all at once, Morrissey was denied by a fine full-length save from Peter Burke seven minutes into part two. Burke had been thrust under the spotlight on Monday following an injury to Ciaran Gallagher, but the Moville man showed no signs of nerves as he flung himself left to turn away Morrissey’s teasing effort. 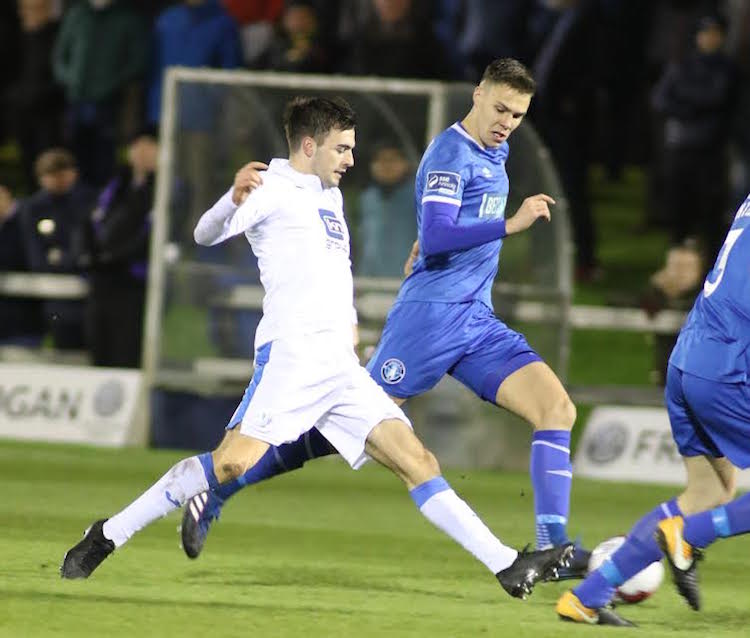 Mikey Place should have wrapped it up 20 minutes into the second half, but somehow shot over the top from beneath the bar after Boyle’s cross picked him out.

Soon, Boyle blasted to the net and Harps were, as their supporters so vociferously sang at the end, really on their way.