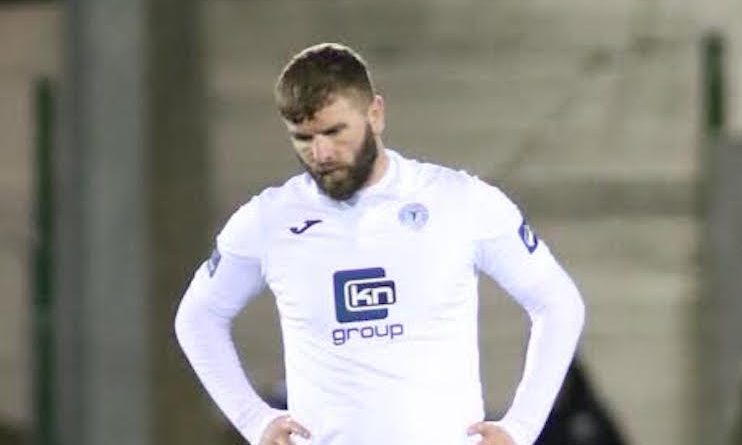 Paddy McCourt signed off his senior career with four simple words on Twitter.

McCourt has been mesmerising defences and exciting supporters for the best part of the last two decades.

But last night, as Finn Harps won promotion to the Premier Division against Limerick, the curtain came down on McCourt’s playing career.

His swan song disappointingly only lasted 16 minutes as an injury forced him out of the action, but the mood was lifted considerably with Harps winning 2-0 to reclaim a Premier Divison place.

The former Celtic winger, who has been capped 18 times by Northern Ireland, is hanging up his boots to take up a coaching role at Derry City.

A host of former team-mates and supporters reacted to pay tribute to the Derry native, who also had spells at Rochdale, Shamrock Rovers, Barnsley, Brighton, Notts County, Luton Town and Glenavon before joining Harps in 2017.

Among those was former Celtic colleague Marc Crosas, who tweeted: “All the best Paddy. Was an absolutely pleasure playing 3 years alongside you and showing me what it means to be a Celt. I’ve seen you scoring unbelievable goals from the pitch. Legend!”

And that’s a wrap 💚⚽️ pic.twitter.com/qNEETkjtZD