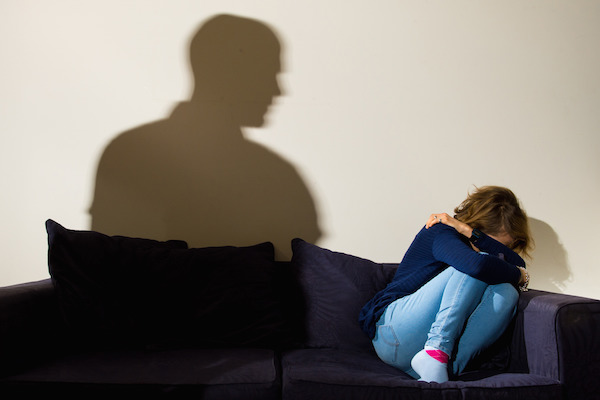 Woman reveals how she escaped the clutches of pervert priest Cunningham

A West Donegal woman has revealed how she escaped the clutches of paedophile priest Con Cunningham.

Evil Cunningham was jailed for nine months yesterday (Fri) at Donegal Circuit Court for indecently assaulting a young girl in the 1970s.

The court heard how Cunningham, who now lives in Glencolmcille, forced the young girl to take part in vile sexual acts.

Cunningham was defrocked by the church approximately 20 years ago but had served in a number of parishes including Convoy, Fanad, Falcarragh, Annagry, Glenties and Ardara.

Now another woman has come forward to tell how she had a lucky escape from Cunningham while he was a priest in the parish of Annagry in the 1970s.

The woman, who asked not to be identified, told how Cunningham would dance with lots of young teenage girls at the Mullaghduff Hall and later drive some home. 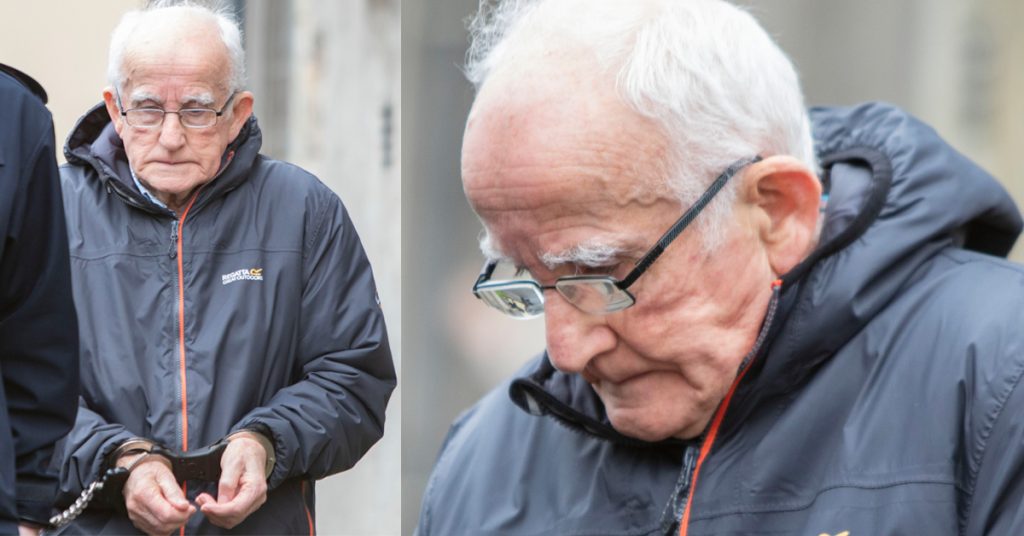 Con Cunningham is led away from court after being jailed for nine months. Pic by Northwest Newspix.

The woman revealed “This court case brings back many unsettling memories of this so-called ‘priest’ when he was in Annagry parish in the early ‘70s.

“He set up a weekly ‘Hop’ in Mullaghduff hall and where he danced all night long with every young teenage girl there.

“I was so frightened of him whenever he danced with me, he would hold me so close and was so controlling and I could feel his erection against my leg.

“It still haunts me as I was such a very innocent girl then. He would take car-loads of girls to the hop and drop them off afterwards. Thankfully I lived close by.

“I always had a suspicion of a very unhealthy close friendship he had with a few others and now this sad revelation proves it could well have been true – but I guess not everyone comes forward with the shame.”

The woman added that she could easily have been another victim of the priest who was stationed in numerous parishes around Donegal.

“I feel by writing this, with tears falling down my face, that I could well have been that girl in court, all being for the grace of God. Thank you for listening.

“God bless you for bringing this out in the open. Where would we be without the blessing of free speech,” she added.