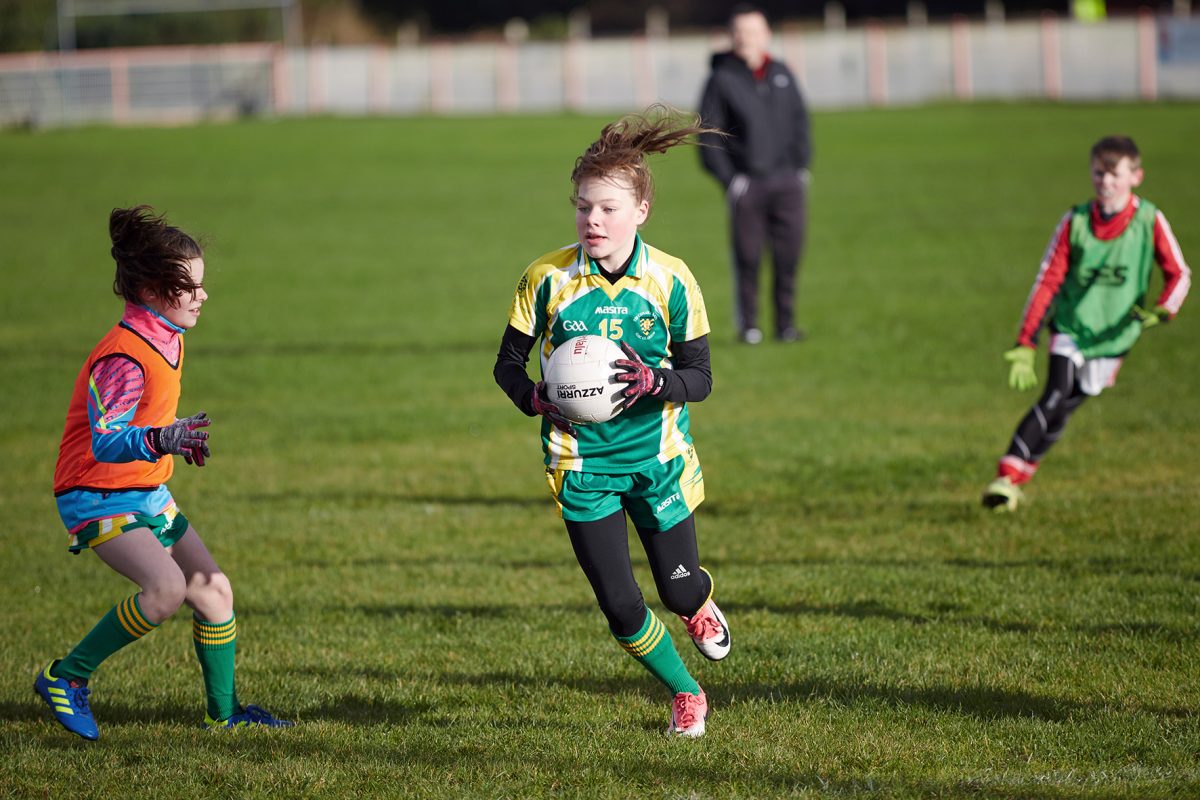 The final weekend of the Donegal Global Irish Festival took place last week and not even the hail showers could dampen the spirits of the people from Glasgow who visited.

The fun continued in Dungloe where visitors of all ages enjoyed a weekend of sport.

Activities began with a spooky Halloween walk in Burtonport on Friday evening with a chance for the visiting young people to get to know the locals and suss out the competition for Saturday’s tournament.

On Saturday morning, the C.L.G An Clochan Liath was a hive of activity as GAA players from Glasgow Gaels and Tír Conaill Harps were treated to a coaching session by former Donegal County players Neil Gallagher & Tony Boyle – along with well-known sporting hero Packie Bonner.

Speaking at the tournament, Packie Bonner spoke about the importance of continuing to build on the county’s linkages with Glasgow and Scotland.

The former Celtic and Republic of Ireland goalkeeper said the Donegal Global Irish Festival was a great example of how to keep the relationship between Donegal and Glasgow relevant and meaningful to children and young people.

Cathaoirleach of Donegal County Council, Seamus O Domhnaill was also in attendance and said the weekend was special, not only for the local people in Dungloe but for the visitors from Glasgow.

He said: “This is more than just a football tournament for these young people.  It is an opportunity to make memories, forge friendships and to visit a place that some of their parents or grandparents once called home.

“It is about us reaching out to our diaspora and welcoming them back to Donegal.”

She said: “It is all about sharing the Donegal experience and building strong and positive relationships and memories that will see visitors returning to Donegal in the years to come.” 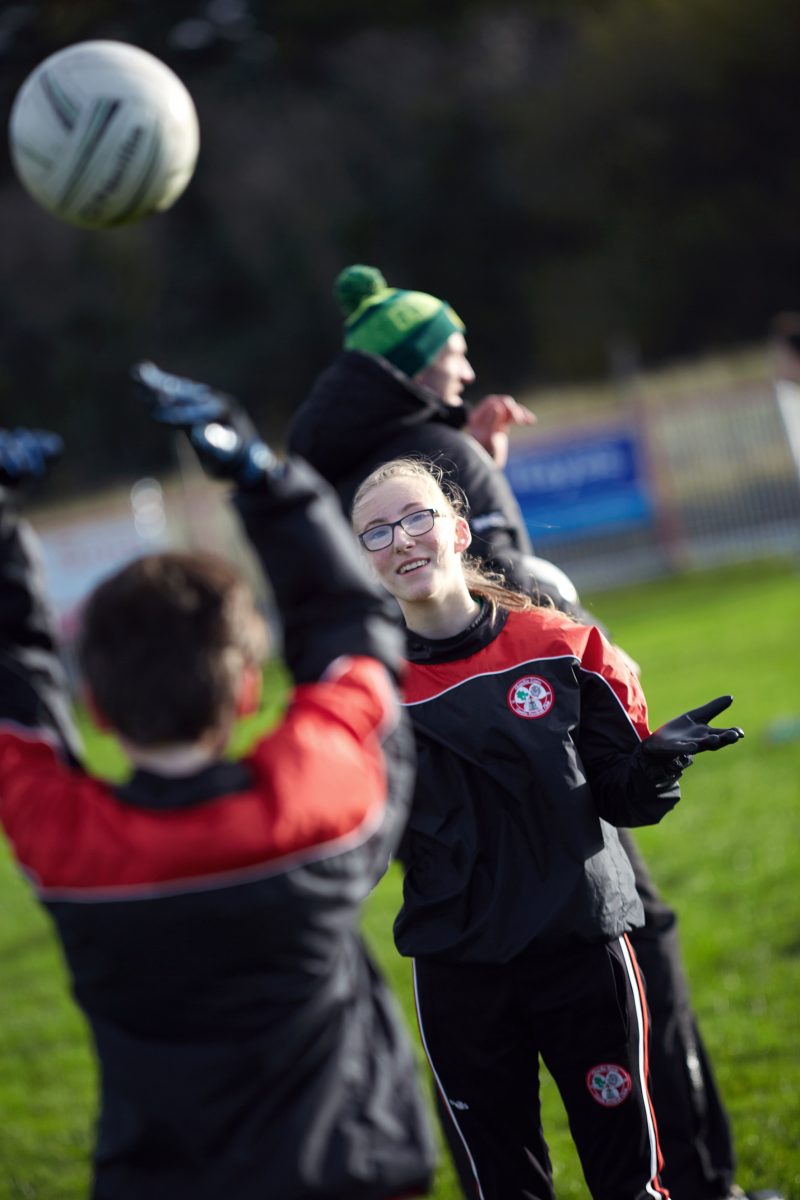 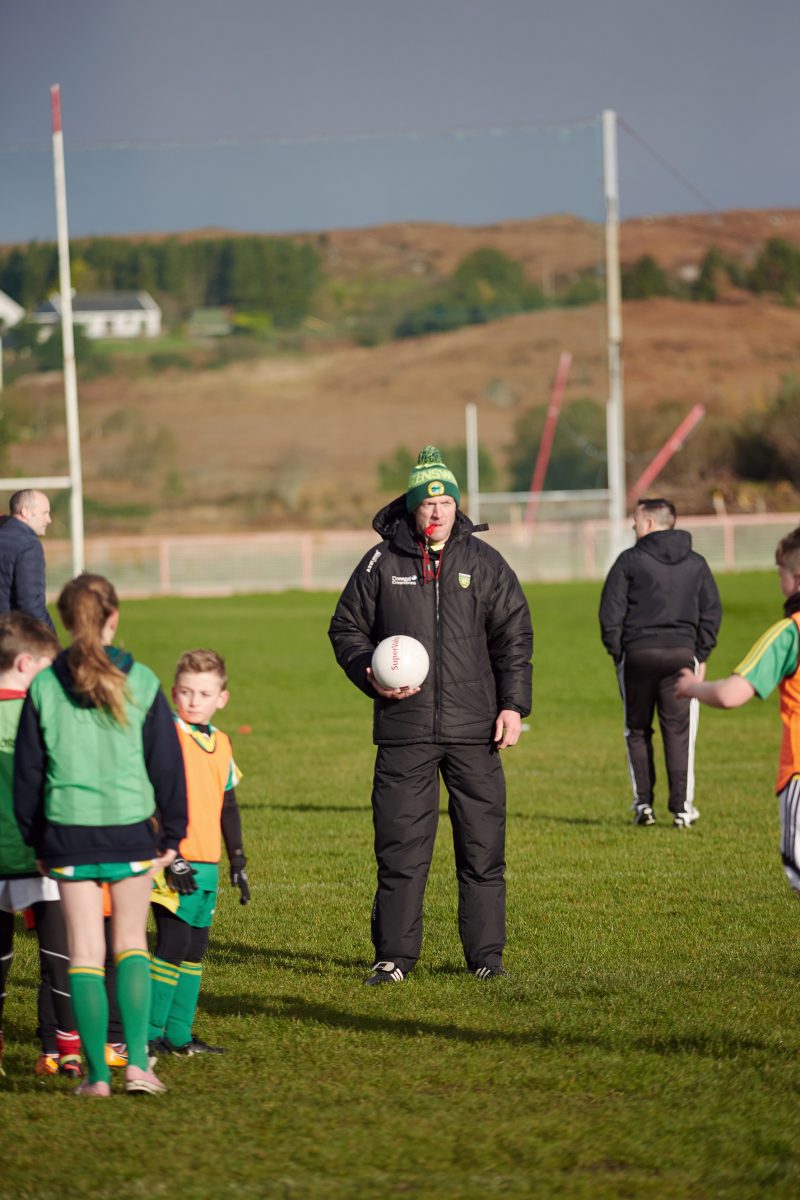 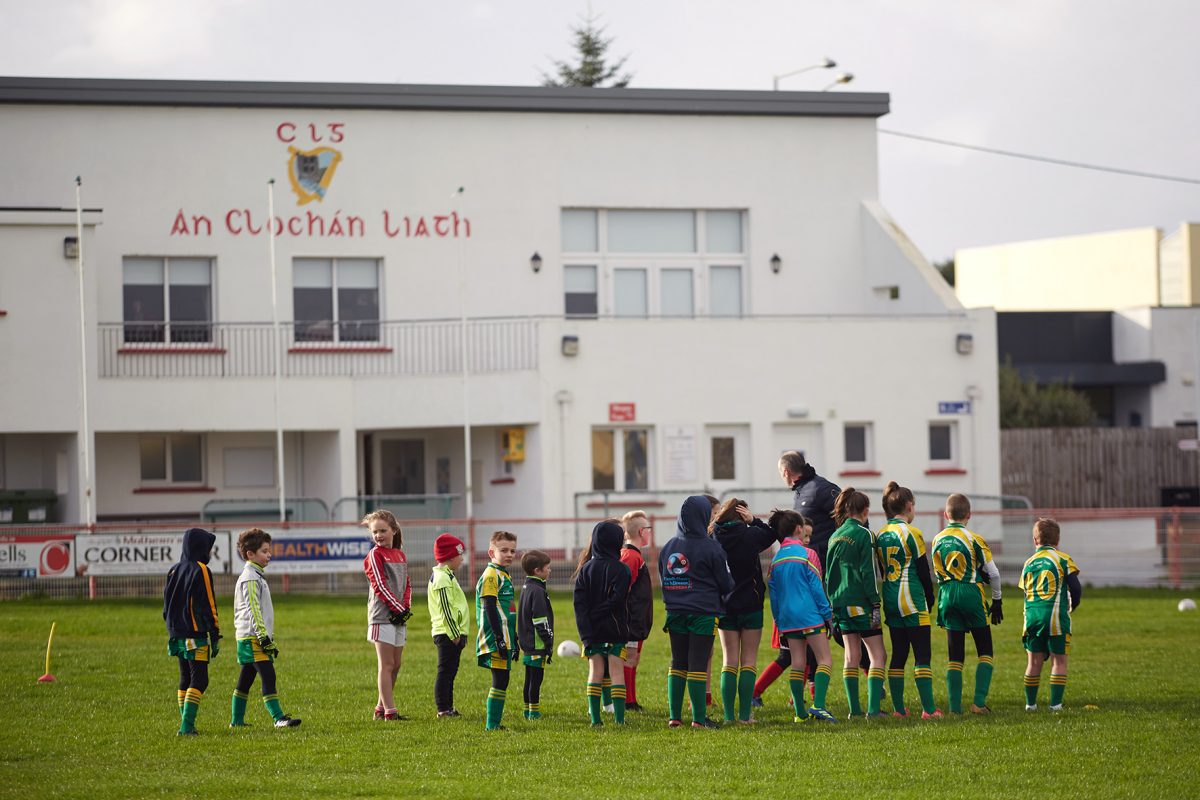 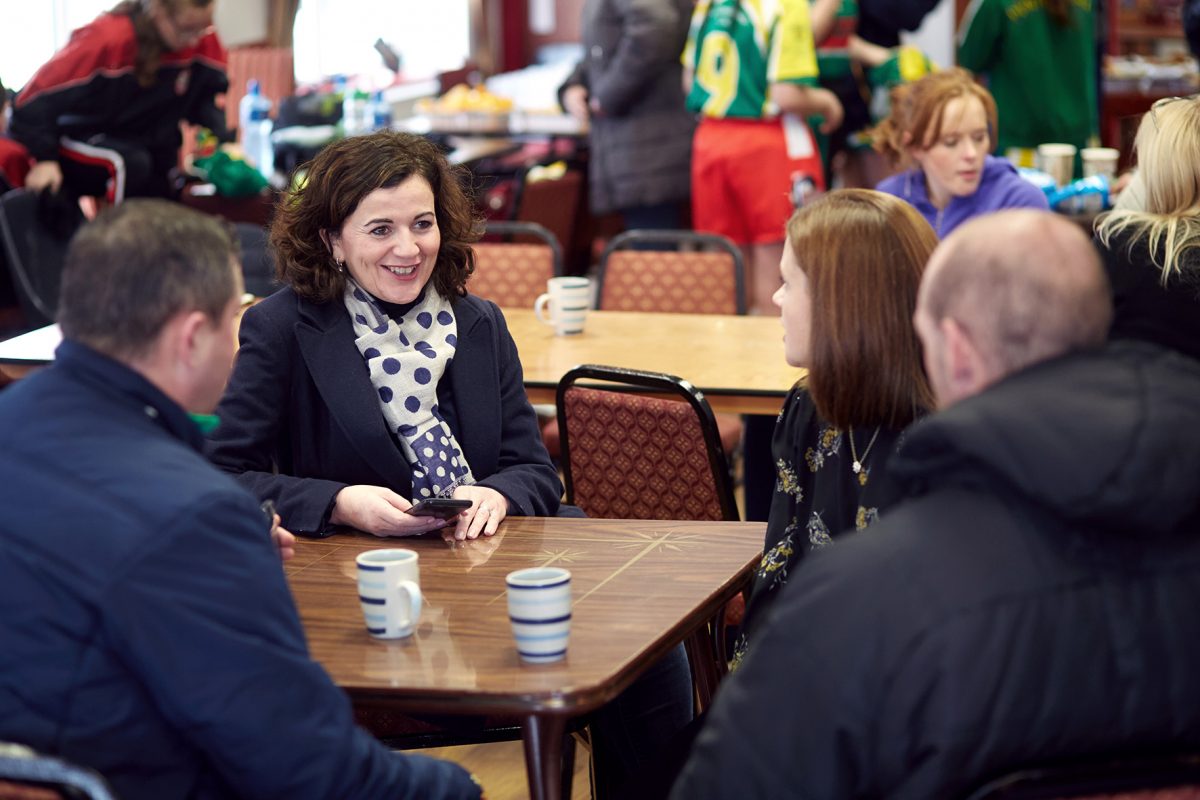 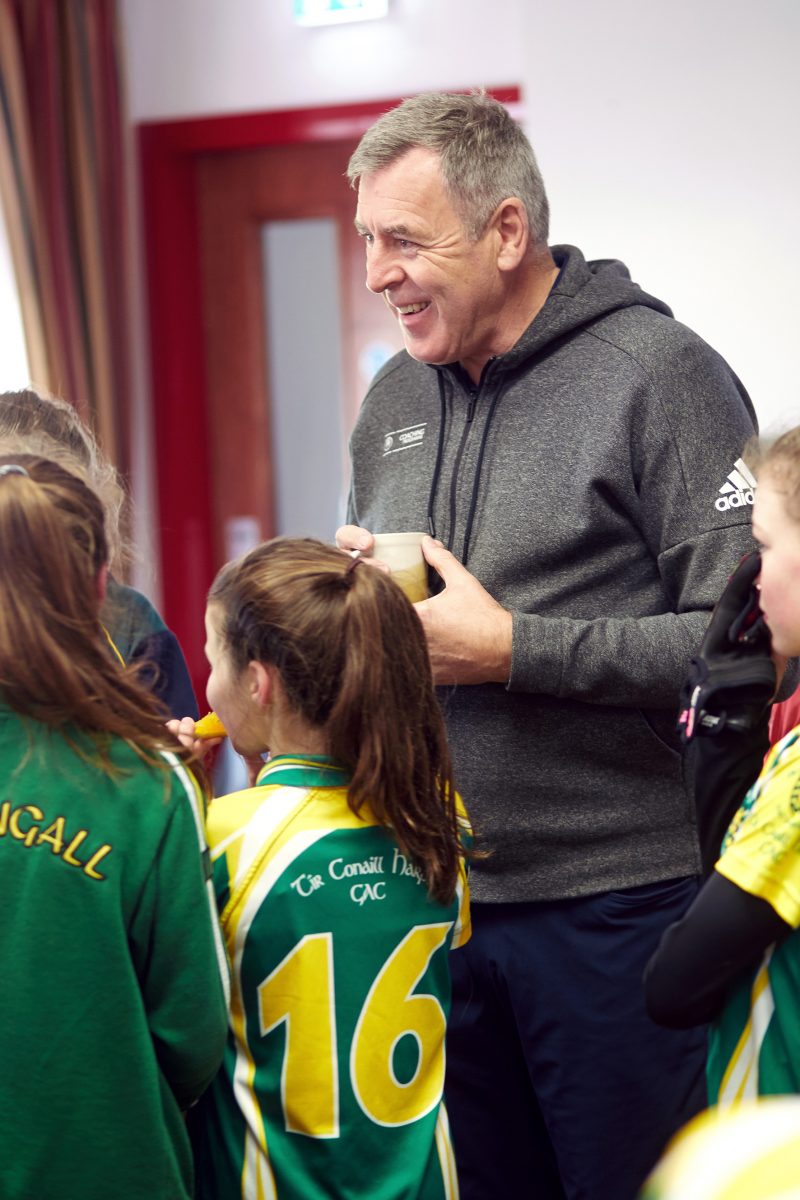