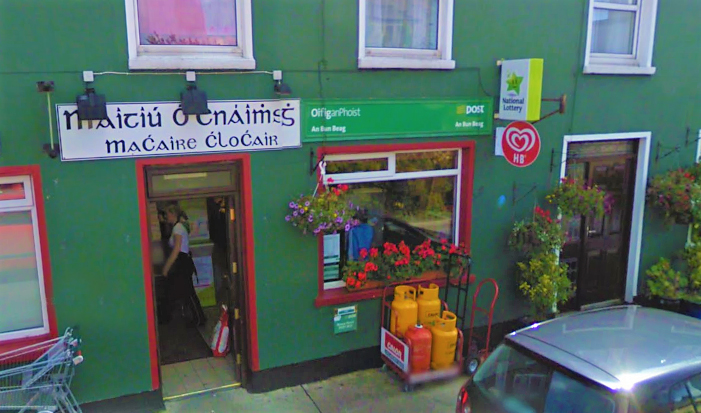 There is widespread anger this afternoon following the news that An Post is to proceed with the planned closure of Bunbeg Post Office.

An independent Review was carried out into an earlier decision by An Post to close the branch on Monday but the decision has been upheld.

Sinn Fein’s Pearse Doherty, said: “I am very saddened and extremely disappointed by the confirmation which I’ve received this morning that An Post’s decision to close the post office in Bunbeg has been upheld by the Independent Review team.

“The entire community has been left reeling by this decision as it is very much viewed as a huge blow to the area, both economically and socially.

“When the initial announcement was made some months ago by An Post that the company were planning to close the branch, the community came together and rallied round to show their opposition to the closure.” 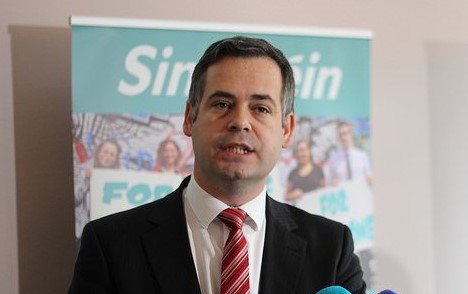 “In fact, local residents, business owners, community groups and many local politicians alike united together when they formally submitted an appeal and referred this decision to the Independent Assessor in a bid to keep the branch open and retain these important services.

“However despite the efforts of the local community here, it is now almost inevitable that the post office here in Bunbeg will now close as planned following the outcome of the review.

“The company has stated that from February next year, social welfare payments and other services currently provided at Bunbeg will be transferred to the nearby branch at Derrybeg, while full services will operate out of neighbouring post offices including at Annagry.

“Undoubtedly, this morning’s news will be met with much disappointment from local residents and businesses here in Bunbeg, and it is extremely regrettable that the branch in Bunbeg will soon stop providing postal and other services to the community when it closes shortly.

“The government has once again shown complete indifference towards rural areas, as demonstrated by its decision to turn a blind eye to the closure of post offices throughout the state by An Post.

“They have shown nothing but contempt for rural Ireland and this decision to close Bunbeg Post Office represents yet a further erosion of rural services here in West Donegal.”