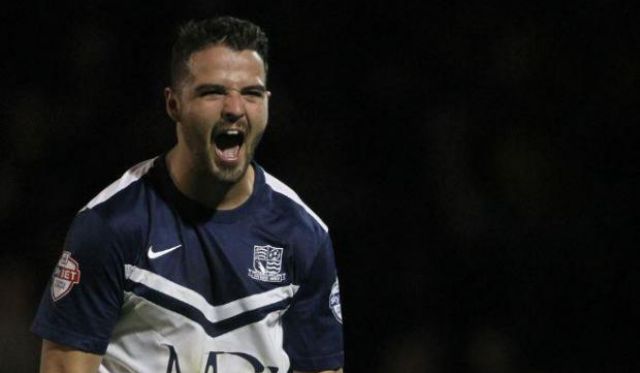 McLaughln netted one of the extra time goals as Southend defeated League Two side Crawley Town 6-2 in an FA Cup first round replay.

McLaughlin was in superb form and bagged Southend’s sixth goal of the night.

“We all know what Macca is like and I’m really pleased he got his goal at the end because he deserved it,” Powell said of the former Finn Harps and Derry City winger.

“He’s a good player and a confidence player.

“He wants to do well for the team and I’m pleased he capped it off with his goal.

“Hopefully it will give him confidence now and the same goes for us as a team.”

Southend will be at home to Barnsley in the second round.