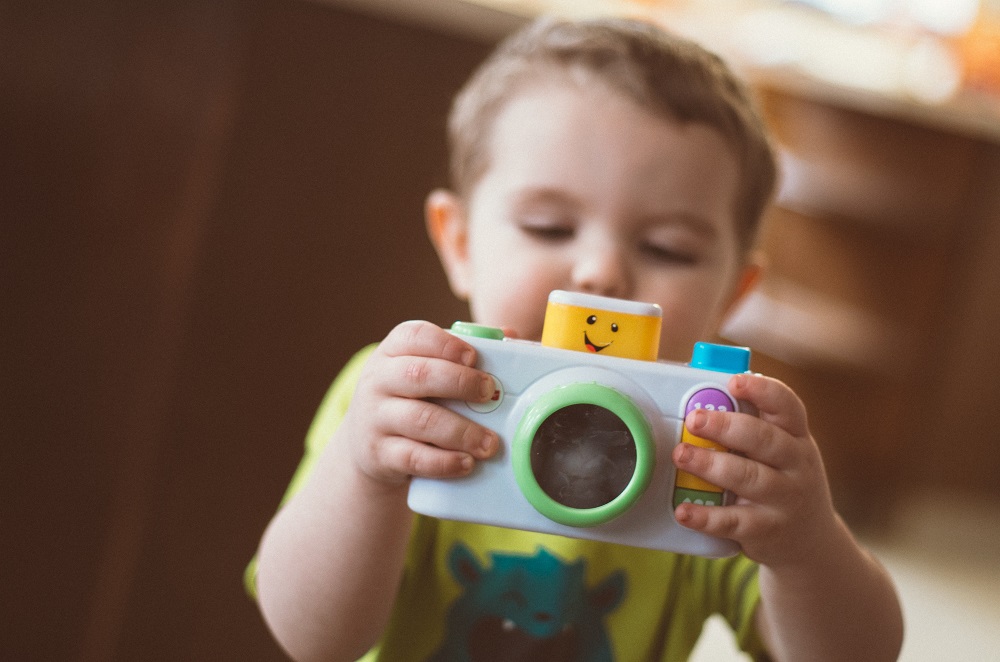 Deputy Pearse Doherty says there is a desperate need for reform of childcare in the State.

He was speaking following Pobal’s ‘Early Years Sector Profile Report 2017/2018’ which found the average cost of childcare in the State is now €178 per week.

Deputy Doherty said the government must accept the system is desperately in need of support.

The West Donegal TD said “This morning the Minister for Children launched a report prepared for her Department in respect of the Early Years sector. It is a comprehensive survey, with responses from almost four thousand childcare services. Its findings however, do not paint a pretty picture.

“It is a massive issue; with a wider social and economic impact. For many families, the cost of providing childcare amounts to paying a second mortgage every month and for some families it makes more sense for a parent to stay at home and opt-out of the workforce due to the scandalous costs involved. That is not right.”

He added “In many parts of the State it is well above that – over €200 in some areas – and in my own county of Donegal, costs have risen year-on-year by €15 per week. That is ludicrous.

“In addition, the report finds that capacity is decreasing and the number of available places is falling.

“Separate to this morning’s report – but intrinsically linked to the difficulties in the sector – are the challenges faced by thousands of childcare workers.

“It is a sector – which in most cases – pays well below the Living Wage, which means we are losing experienced childcare workers who are going into other professions.

“These are skilled, trained workers that are being let down and losing them means less places and lesser quality early years education, which is vital for a child’s development.”

The Sinn Fein TD said that we cannot just keep our fingers crossed and hope that will change – we need to be actively working towards fair pay.

“High-quality, affordable childcare is socially and academically beneficial to children. It also benefits society and the economy by allowing parents to return to work.

“We need an Early Years sector that we can truly be proud of.

“I am urging the government to accept that the system is desperately in need of support.

“There is a desperate need for reform of the Universal Childcare Subsidy to help offset high costs, we need to see an increase in capitation grants to support providers in delivering quality childcare and we need sector-wide pay agreement to ensure that every childcare worker receives – at the very minimum – the Living Wage.”