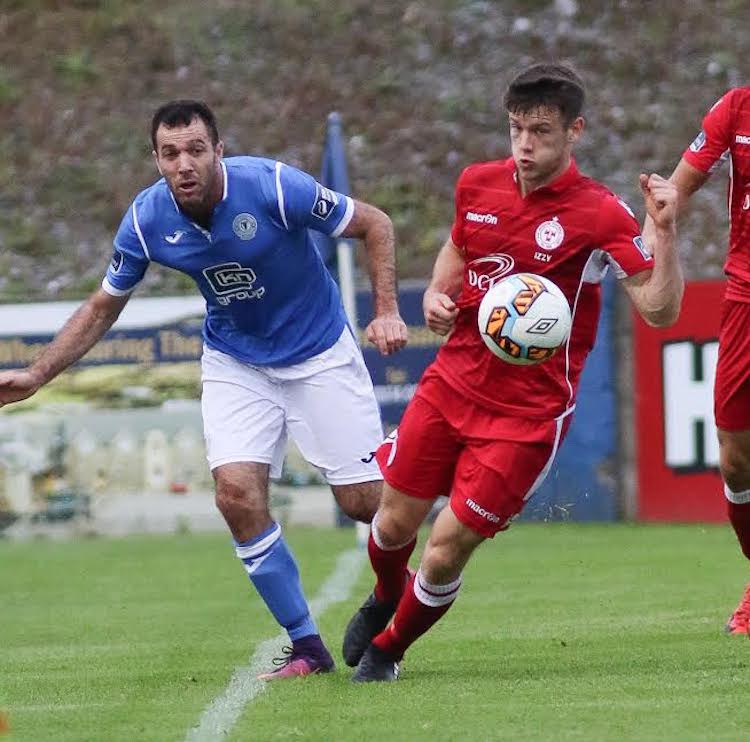 Jacob Borg has signed a new one-year contract with Finn Harps for the 2019 season, the club announced on Sunday.

It will come as a huge boost for Ollie Horgan and Co and an early Christmas present for the Ballybofey faithful.

Donegal Daily revealed last week that Borg was on the verge of signing a new contract with the club.

The 27-year-old Australian born defender joined Harps during the summer transfer window and went on to play a significant role as Ollie Horgan’s side secured promotion to the Premier Division.

Speaking after the deal was concluded, Harps’ boss Horgan said: “We’re glad that the negotiations have been completed and Jacob has now signed a contract for next season.

“He came in during the July transfer window and did very well for us. Jacob is versatile and a player with lots of experience. Hopefully, that will help us a lot in the Premier Division.”

The defender, who can also play in midfield, has been capped once at senior level by Malta.

First win of the year for Dylan...

All systems go for Bundoran 10 event...