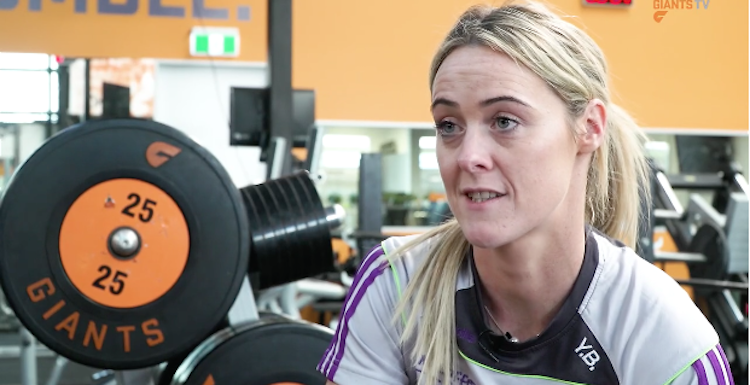 The Glenfin woman will join the Giants, whose roster also includes Mayo star Cora Staunton, for the 2019 season, but hopes to be back in Donegal’s colours by the time the Championship rolls around.

“I have a lot to learn, but I’m excited for the challenge,” Bonner says.

“It’ll be great to get back out now and get stuck into pre-season. We’ll have another month before the games kick off in February. We have a challenge game two weeks in so it’s exciting times ahead.”