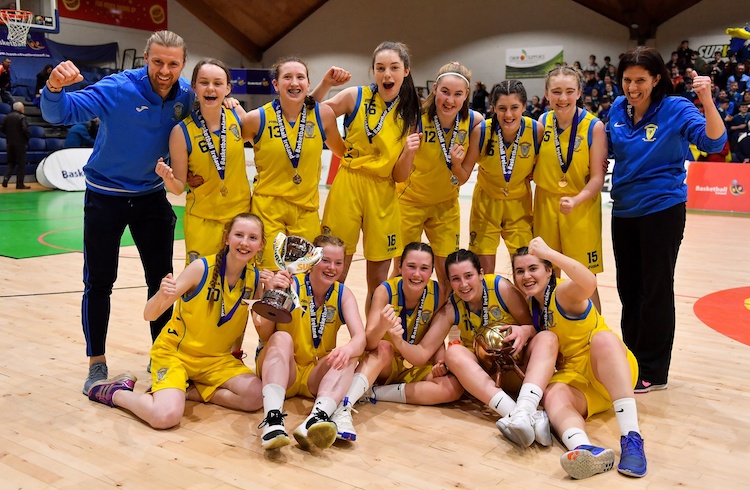 Listen: Keith Cowan on an ‘amazing’ win for Coláiste Ailigh

“It’s nothing more than the girls deserve. They put in the effort, they did the reps and they got the rewards.

“We thought if we put them under pressure early, the rest would take care for itself. It’s great to have it.”