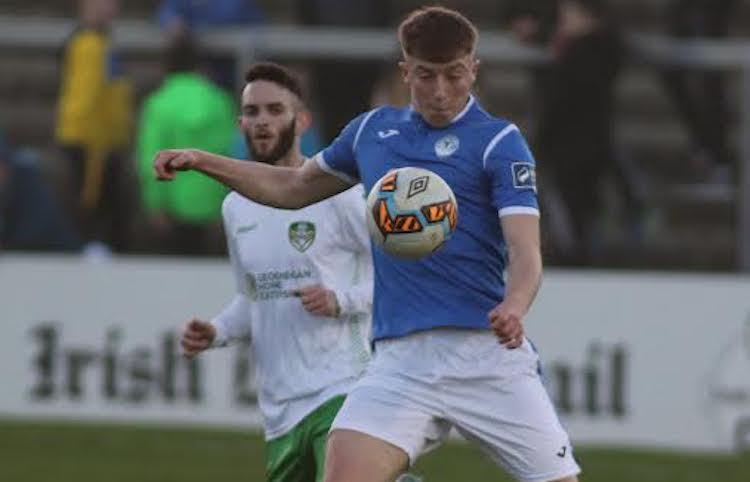 Todd, Keaney called in to Ireland U21 training camp

Sam Todd and Jack Keaney are among three players called up for the Republic of Ireland U21s’ training camp.

Finn Harps defender Todd and Sligo Rovers man Keaney have been taken in by Stephen Kenny, the new Irish U21 manager, after some withdrawals.

The squad are set to train at FAI National Training Centre, Abbotstown ahead of their match against Ireland Amateurs at Whitehall on Wednesday, February 6, with kick-off at 7.45pm.

Letterkenny Rovers’ Conor Tourish will be a part of the Irish amateur squad for Wednesday’s game.