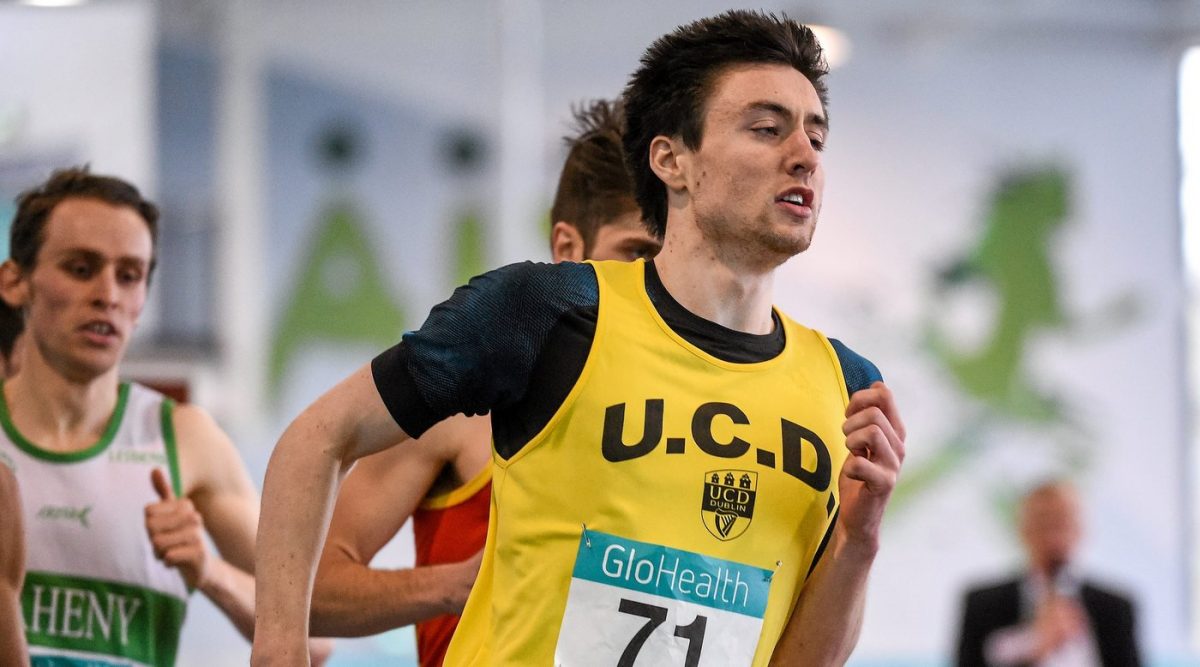 Mark English and Sommer Lecky have been confirmed on the 16-strong Irish team for the 2019 European Indoor Championships.

The Championships take place in Glasgow from March 1-3 next.

English was a silver medallist at the 2015 European Indoors in Prague in 2015 and is back to his best again.

Finn Valley AC high jump ace Lecky equalled her Irish U23 and national junior records when winning the Irish Indoor crown, jumping to 1.86 metres.
Lecky – the 2018 World U20 silver medallist – will be a European Indoor Championship debutant in Glasgow.