Breaking: Councillors to meet to seek ‘censure, suspension or resignation’ of Cllr O’Donnell

The SIPO Commission report that found Cllr. John O’Donnell breached the codes of ethics for public representatives on three counts is to be debated at a special meeting of Donegal County Council.

The investigation came after an RTE PrimeTime report into ‘Standards in Public Office was aired on December 5th 2015 and three public representatives were interviewed in relation to planning issues by an undercover reporter using hidden cameras and a hidden recording device.

It has emerged today that the required number of five councillors have put forward the motion to censure Cllr. O’Donnell and it is expected to be held within the next two weeks.

Councillors can debate a number of proposals including censure, suspension or seeking his resignation.

It is understood the motion to be debated will call for the resignation of Cllr. O’Donnell.
He was not available for comment on this breaking news.

Cllr. O’Donnell was one of three Councillors who featured in the undercover investigation by RTE’s Primetime about ‘Standards in Public Office’.

Sligo Cllr. Joseph Queenan was also found guilty on three of the four allegations he faced. O’Donnell was found to have breached the public office code of ethics in all three of the allegations levelled at him. 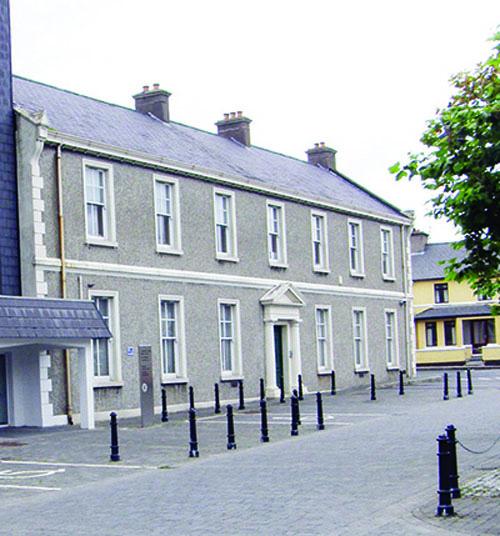 The SIPO report found Cllr O’Donnell offered to provide significant assistance to potential wind farm investors in exchange for a financial reward, agreed to work as a member of a local authority on the promise of a future payment by investors and that he failed to uphold the Code of Conduct for Councillors. SIPOC said he committed these offences intentionally and that he did not act in good faith.

The Commission decided that he had recklessly agreed to help the fictitious company in return for a financial reward not upheld the Code of Conduct in his dealings with the undercover reporter. It also said he had negligently failed to properly declare his interests to the Council

Cllr. O’Donnell has expressed his disappointment with the SIPO conclusions that found he had acted incorrectly on three counts with regard to the ethics of local government legislation.

He said it was important to point out that the SIPO Commission hearing was not about any ‘criminal process’ and as such he said his record has not been tarnished in serving the people of Donegal within the terms of the Local Government Act.