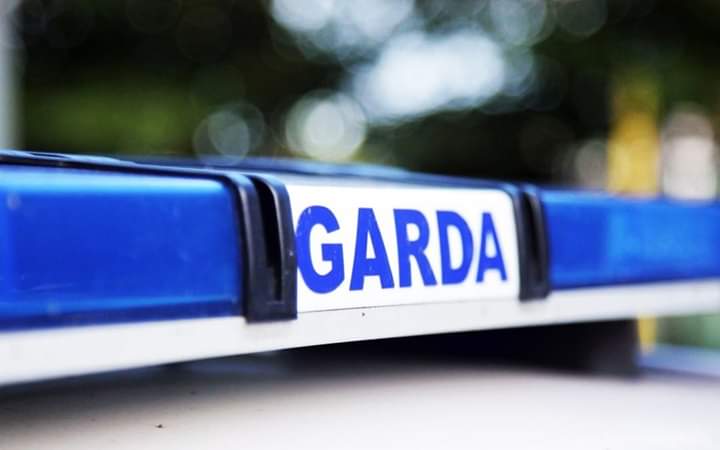 Man appears in court after break-in to Letterkenny car dealership

A man has been remanded in custody following a break-in to a car dealership in Letterkenny.

The man appeared before Judge Kevin Kilraine at a special sitting of Sligo District Court.

An application for bail was refused and the man is to appear by videolink before Judge Paul Kelly at Letterkenny District Court tomorrow morning.

The man’s appearance follows an incident in which a jeep was stolen from Diver’s Hyundai in Letterkenny and used to ram the gates of the premises.