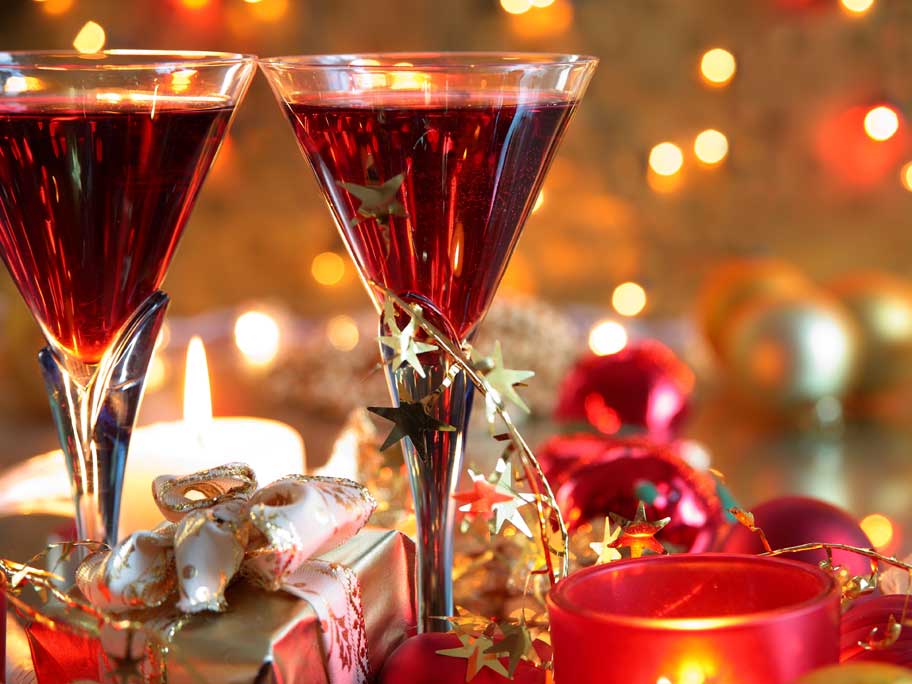 CHRISTMAS NIGHT OUT WITH SISTERS TURNED TO ROW AT FOUR LANTERNS 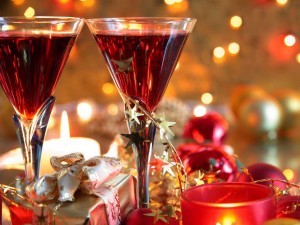 A WOMAN on a Christmas night out with her sisters ended up getting arrested.

Kathleen Mitchell was so drunk she ended up kicking a Garda at the Four Lanterns in Letterkenny, the local District Court was told.

It was 3.50am on December 27 and Gardai were called to the Four Lanterns on Lower Main Street in response to a report of a female acting in an aggressive manner.

Mitchell, 31, from Glenard Park, Long Lane, admitted being drunk and acting in a threatening and abusive way and obstructing Gardai.

“She was out with her two sisters and another friend and she accepts she acted totally inappropriately,” he said.