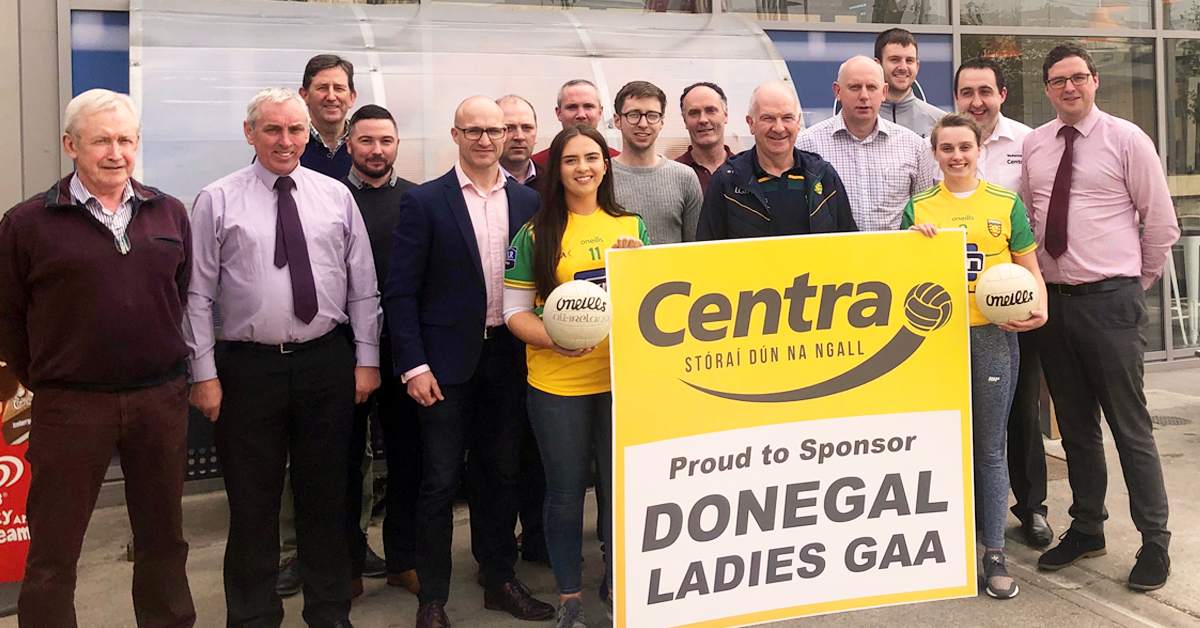 written by Staff Writer May 9, 2019
Facebook0Tweet0LinkedIn0Print0

Donegal Centra stores have once again confirmed their sponsorship of Donegal Ladies GAA.

The long-running sponsorship is the perfect match for the local supermarkets and the teams – as Centra endorses healthy living through their products and events.

As Centra supports jobs in the community, so too do they like to support local organisations, charities and initiatives.

The chain of local supermarkets are at the heart of local communities as Ireland’s leading convenience retailer.

They employ around 400 people across 17 stores in Donegal. Centra stores are independently owned, which means that retailers live locally and care about providing jobs, value and quality to their communities. 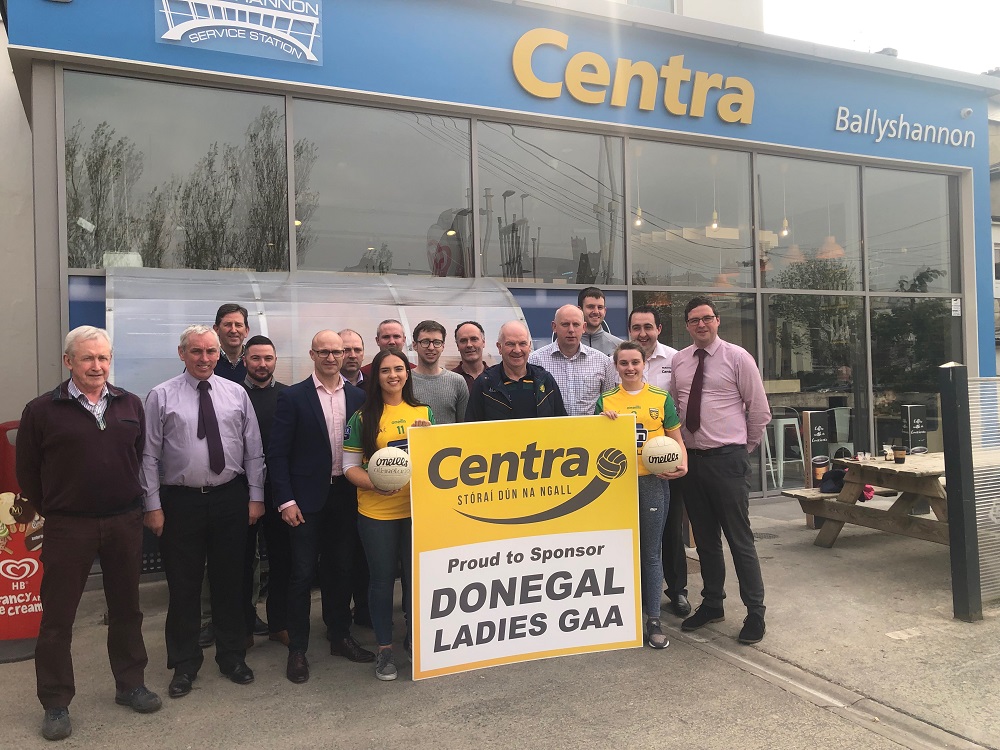 This weekend, the Donegal Minor Ladies take on Monaghan in the Ulster Final.

The Donegal Senior Ladies recently reached the League semi-finals. This year, Donegal will hope to retain their Ulster championship title and build on 2018 when they reached the All-Ireland senior semi-finals for the first time.

Sponsoring training kits, hoodies and other expenses of the Donegal LGFA is just one of Centra’s ways of giving back to their loyal customers.

The company has built up a loyal customer base due to the substantial contribution they make to the communities that stores are based in and their contribution to the local economy.

Each Centra store in the county, from Killybegs to Clonmany, is proudly involved in supporting their own GAA club.

Kelly said: “We are extremely proud to support Donegal Ladies GAA. They have done phenomenally well and bring great pride to the county. With the introduction of the new management team last year it bodes well for the future.

“Every local Centra store supports a local team too. Here, we are delighted to sponsor the Termon GAA Club. I feel that we share the same vision and goals.”