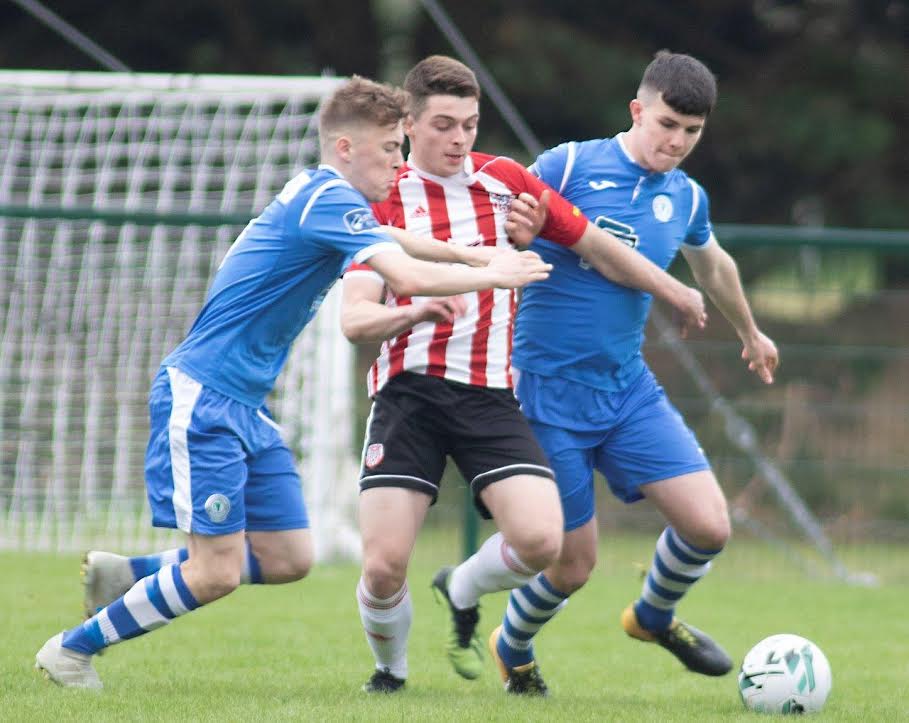 On four minutes McBride had a shot deflected wide following a cross from Niall McGinley.

McBride then forced an 18th minute corner which he took himself and found McGinley whose close-range header went narrowly wide.

Kieran Farren grabbed the winner in the 91st minute from a corner.