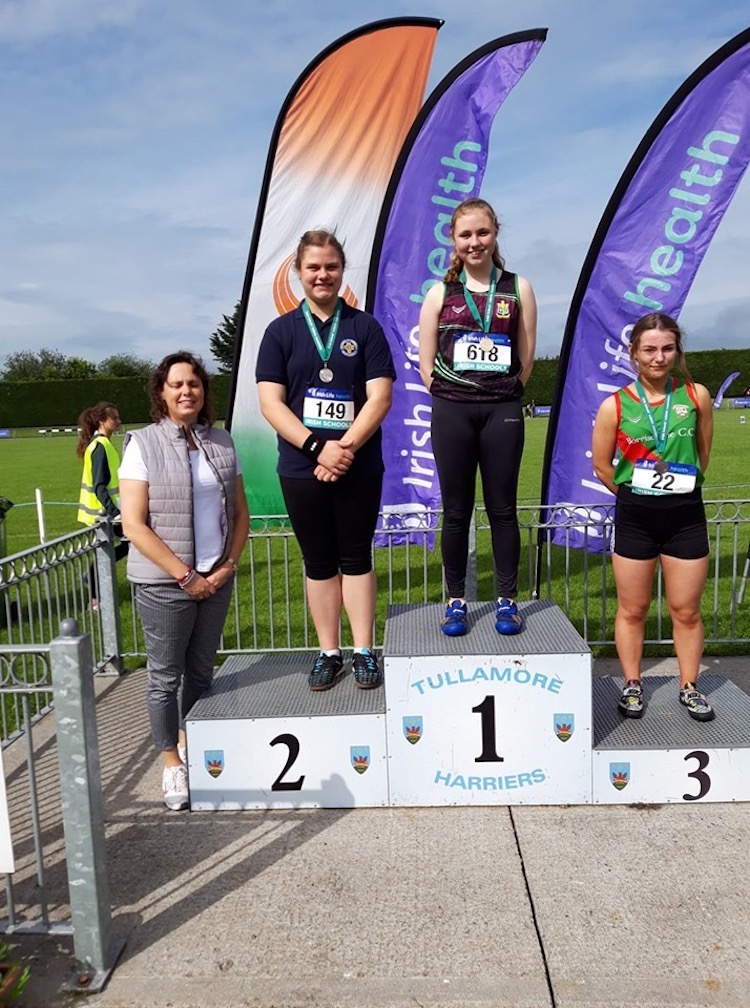 Gallen, a student at St Columba’s College, Stranorlar, won gold in the Junior Girls Hammer at the Irish Schools Track and Field Championships in Tullamore.

Gallen reached out to a stunning 57.24 metres – breaking the previous best by over three metres.

The record of 54.00 metres was set by European Youth Olympic bronze medallist Jade Williams in 2015.

Her club-mate Jude McCrossan (Deele College) won the intermediate boys hammer with a final round throw of 47.65m, edging out Lifford-Strabane AC training partner Ross Henderson, a student at the Royal and Prior (47.37m). 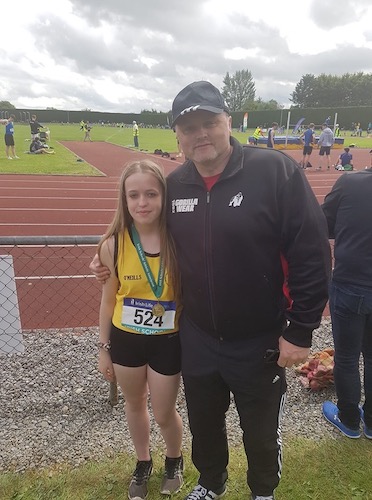 Dara Kirk, in the intermediate boys javelin, and Ella Costello, in the minor girls 75m hurdles, took bronze for the Lifford-Strabane club.

There was gold for Abbey Vocation School’s Niamh Moohan in the intermediate girls hurdles, powering home in 11.55 seconds. 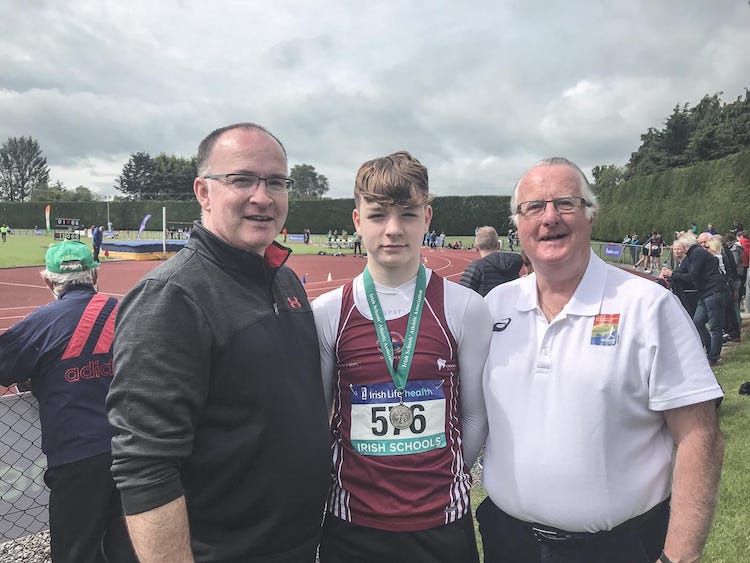 Blaine Lynch with his medal 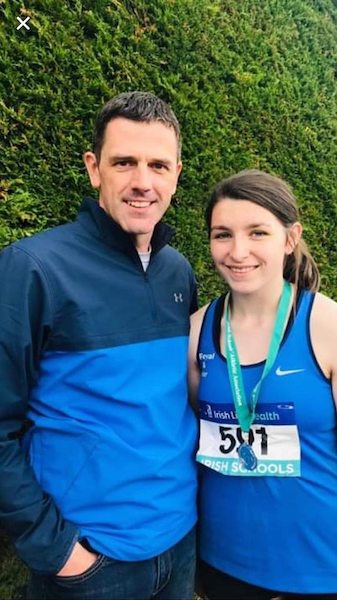 Lucy McGlynn from Colaiste Cholmcille in Ballyshannon left with silver in the junior girls hurdles, beaten only by Ella Scott from Cork.

Amber Ní Ghallchóir from Pobalscoil Ghaoth Dobhair was a silver medallist, too, taking second in the minor girls shot put, as did Mia McCalmont from Abbey VS in the senior girls 3000m, her time of 10:05.74 beaten only by Sarah Healy from Killiney.