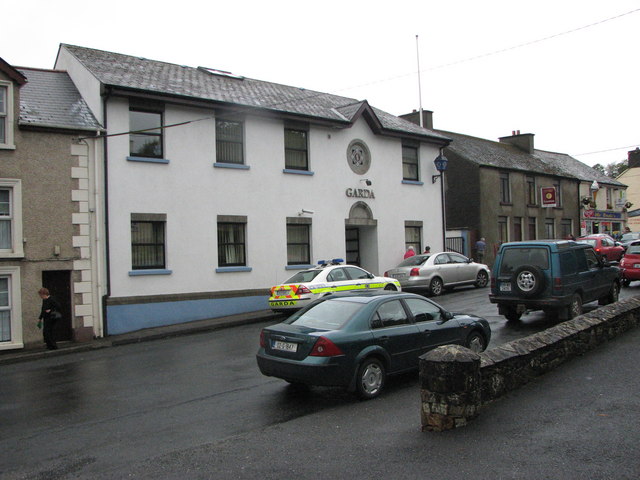 Man threatens to bomb Garda station and kill all in it

A man threatened to “bomb Milford Garda Station” and “kill all the Gardai in it.”

Seamus McBride of 17 Moyle View, Milford appeared at Letterkenny District Court after an incident at the defendant’s family home on March 21 last year.

When gardai arrived, the defendant was standing by the fireplace and shouting aggressively at the mirror.

He became more agitated when gardai arrived and shouted profanities at them.

Gardai said it was clear that the defendant was under the influence of “some sort of intoxicant”.

He was handcuffed and refused to get into the patrol car, placing his feet firmly on the ground. He then said he would “bomb Milford Garda Station and kill all the gardai in it”.

On arrival at the station, the defendant continued to be aggressive and refused to sit down. He then proceeded to spit directly into the face of Garda Dempsey with his saliva going into the garda’s eyes, nose and mouth. He also spat in the face of Sergeant McGee.

The court heard that McBride has a number of previous convictions and had been bound to keep the peace for a period of two years on June 18 last year.

He has since written a letter of apology to the gardai involved which Sergeant Collins said has been “noted and accepted”.

Solicitor for the defendant, Mr Gordon Curley, said his client accepted that his behaviour was “shocking and disgusting”.

He said the 29-year-old had suffered with drug and alcohol addiction and had completed a programme at Whiteoaks rehabilitation centre. At the time of this incident he suffered a relapse brought about by the break-up of his relationship.

“He is ashamed of his actions and is now back on the right track. He has not come to the adverse attention of gardai since this incident,” added Mr Curley.
He also told the court that McBride has since moved out of the Milford area and spends his time between Ramelton and Creeslough.

Judge Kelly noted the defendant has an “unfortunate record for a similar type of behaviour”.

He adjourned matters until October 14 to allow for the preparation of a Community Service Suitability and other relevant reports from the Probation and Welfare Service.

Man threatens to bomb Garda station and kill all in it was last modified: June 18th, 2019 by Stephen Maguire
FacebookTweetLinkedInPrint
Tags:
bombcourtGarda stationMilfordthreats