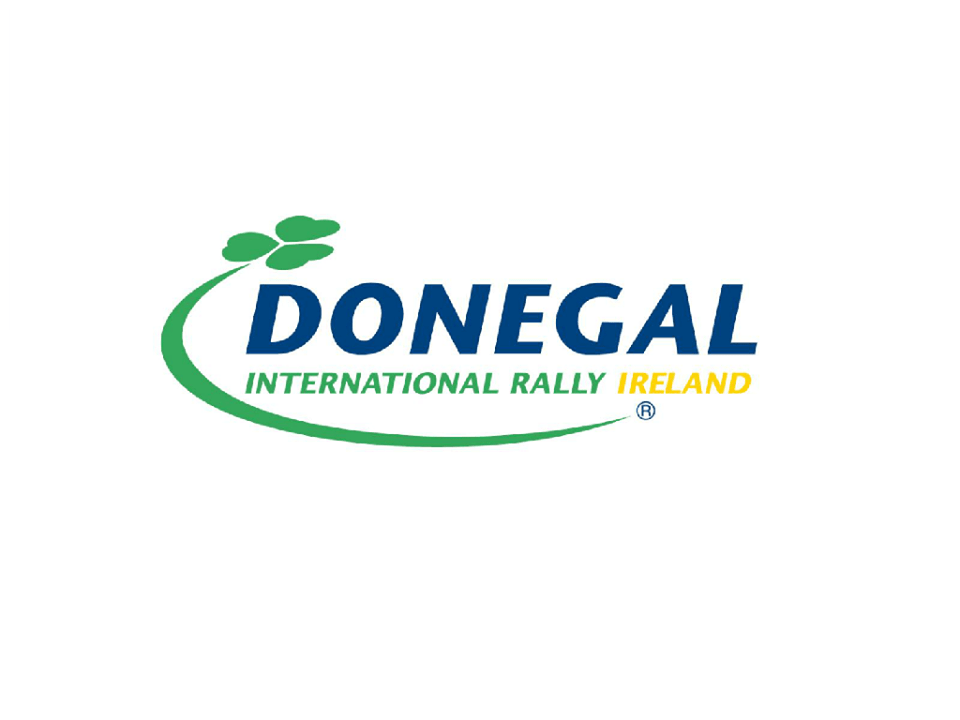 A competitor has been killed in a collision at the Donegal International Rally.

Donegal Motor Club confirmed in a statement that they are liaising with the family of the competitor involved.

Another man has been seriously injured in the crash.

The Donegal Motor Club said the incident occurred at around 12.30pm.

The accident occurred on Super Stage 15 on the Fanad Head Loop.

The final stages of the rally have been cancelled following the collision.

A full investigation has been launched into the incident and will be assisted by Motorsport Ireland and Donegal Motor Club.

“The Donegal Motor Club are liaising with the family of the competitor involved.

“The three-day annual event takes place in June each year and attracts large numbers of spectators and in excess of 200 competitors took part in this years’ event.

“The relevant authorities have begun a full investigation into the incident and will be assisted by Motorsport Ireland and Donegal Motor Club. Motorsport Ireland and its affiliated clubs are recognised internationally for operating to the highest standards of motorsport safety for competitors and spectators in line with the best practice of the FIA.

“The entire motorsport community extends its fullest sympathy to the family of the bereaved.

“More information may be released later.”