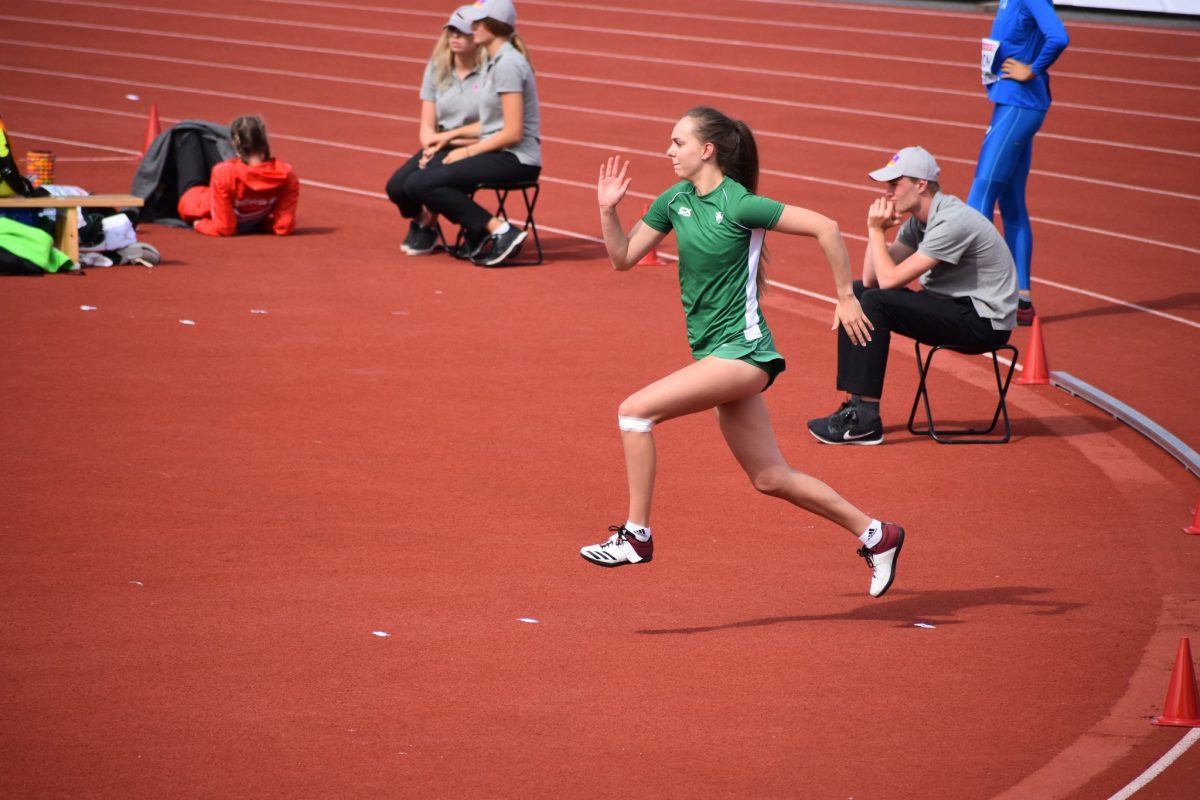 SOMMER LECKY admitted that she felt ‘gutted’ in spite of a fifth-place finish at the European Under-20 Championships in Sweden.

With a best of 1.84 metres, Lecky was fifth in the women’s high jump event in Boras.

At the first attempt, the Finn Valley AC woman cleared 1.75m while she got over 1.84m at the second try.

However, 1.87m would elude the Castlederg teenager.

“I’m kind of gutted because I knew 1.87m was in me today but you have to perform on the day,” Lecky said.

“But I can take this championships away with me and it’ll definitely help me progress.”

At the World Junior Championships last year in Finland, Lecky – coached by Niall Wilkinson – won a silver medal with a stunning 1.90m attempt.

Lecky cruised over at 1.80m to take high jump gold by a comfortable margin at last month’s Irish U20 Championships in Santry.

"I'm kind of gutted because I knew 1.87m was in me today but you have to perform on the day. But I can take this championships away with me and it'll definitely help me progress."

Sommer Lecky after a fine fifth place in the high jump final with a best of 1.84m
🇮🇪👏🇮🇪 pic.twitter.com/AsKKM3RpyC