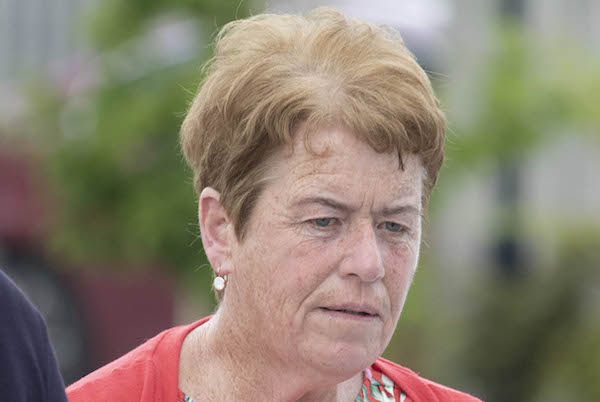 A carer has pleaded guilty to stealing a total of €20,000 from an elderly woman whom she helped look after.

All the alleged thefts took place at the home of Ms McLaughlin of Meenmore in Dungloe.

The accused woman, a 56-year-old from Maghery in Dungloe, only spoke to plead guilty to the thefts which took place between January 1st, 2016 and September 4th, 2018.

No specific details of the thefts were given during the arraignment of the accused woman.

Barrister for Gallagher, Mr Shane Costello, told the court that this was not a straight forward theft case.

“The facts of this case are very odd and there are issues in the background that are extraordinary,” he said.

He explained that Ms Gallagher had been a home-carer for Ms McLaughlin and that the thefts took place in a relatively short space of time.

He asked for both a psychiatric and psychological assessment be carried out on his client as well as a probation an community service report.

Ms Patricia McLaughlin, prosecution barrister, explained to Judge John Aylmer that the victim in the case was a terminally ill woman and that they were anxious to compile a victim impact statement in the case.

Judge Aylmer adjourned the case until the next sitting of Letterkenny Circuit Court in November when Gallagher will be sentenced.