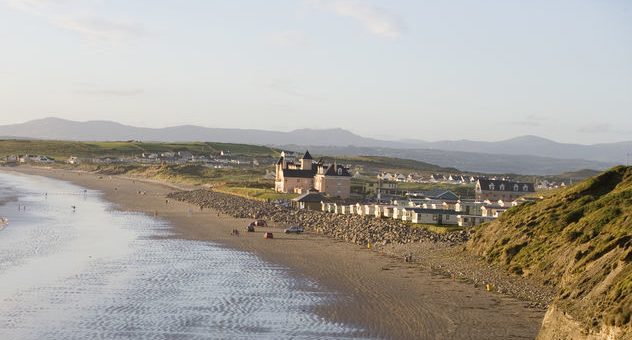 Investigation after men take pictures of kids at seaside village

Gardai are investigating an incident during which three men in a van allegedly took photos of young children in Rossnowlagh.

The incident happened yesterday morning and has caused considerable worry in the seaside village.

Local community Facebook page Friends of Rossnowlagh Beach has appealed to people to remain vigilant and report any sightings of the van to Gardai.

It is claimed the silver van containing three men was driving very slowly around the seaside resort.

The van then turned into a residential area before leaving and then visiting a local caravan site.

The statement from the Friends of Rossnowlagh Beach claims “The passenger then proceeded to take photos of the two girls and three boys aged 11 and under.

“They stared at the kids and made to get out. The kids ran and alerted a parent.

“The parent contacted the Gardai. The parent was asked to stay with the van and followed the van into Bundoran where the Gardai took over.”

It is now understood that Gardai are investigating the matter fully.