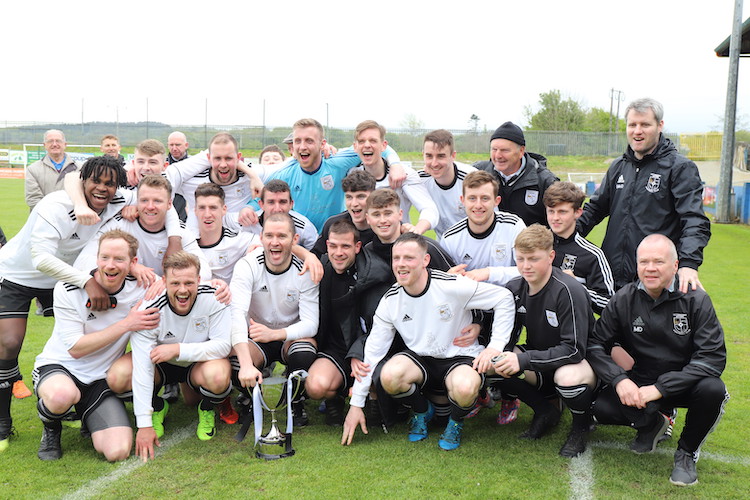 LAST SEASON’S finalists have avoided each other in the group phase of the 2019/20 Donegal News USL League Cup.

Letterkenny Rovers overcame Cockhill Celtic 3-1 in the Finn Park in late April to secure the prize and end a six-season dominance by Cockhill in the competition.

The draw for the 2019/20 Donegal News USL League Cup took place on Monday night at a delegate meeting in the Mount Errigal Hotel.

Fixtures will be announced in due course.