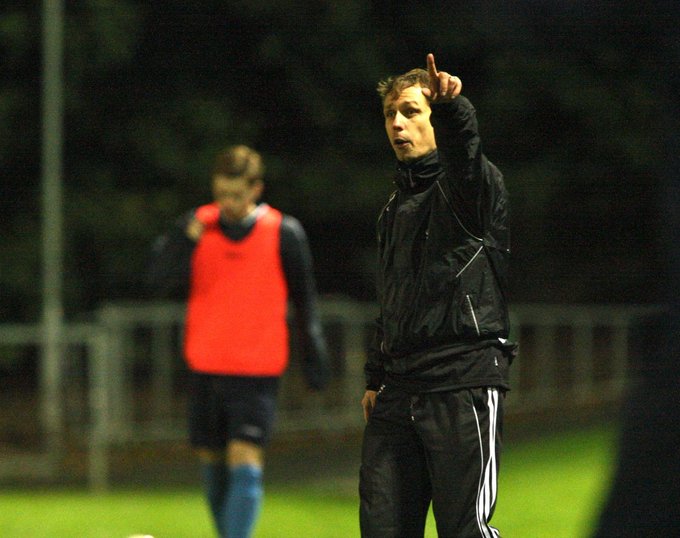 FINN HARPS’ relegation rivals UCD have confirmed the appointment of a new manager.

Maciej Tarnogrodzki has been announced as the new boss of the Students following the departure of Collie O’Neill.

In the wake of a 10-1 thrashing by Bohemians on Friday night at Dalymount Park, O’Neill was relieved of his duties.

Tarnogrodzki, a native of Poland, worked with Bray Wanderers in the past and has been UCD’s Under-19 manager for the last two years. His first game will be the FAI Senior Cup clay against St Patrick’s Athletic on Friday night.

Harps are six points clear of UCD in the race for survival. UCD – who have bid farewell to some key players over the summer months – do have a game in hand.