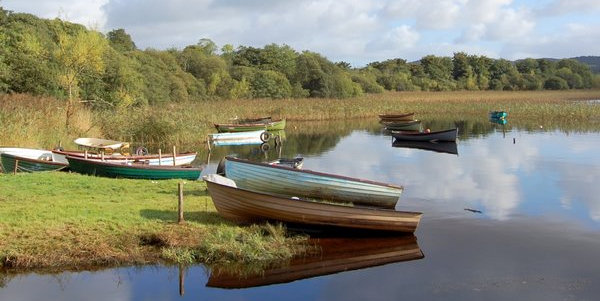 Famous Donegal Fishery back on the market for first time in a decade!

A famous Ramelton fishery viewed as one of the best in the country has once again been put on the market for sale.

The fishery was last advertised a decade ago when calls were made for the State to purchase the property.

DMcL Estates are overseeing the sale by tender for the fishery, which includes two separate lots.

The lot also has more than 48 acres of forest, rough land and quality agricultural land, while the salmon fishery also includes over 47-acres along the River Lennon.

The fishery was almost sold in 2006, when then Minister for Communications Noel Dempsey gave clearance for the CPO in estimated €2million sale. However, those plans later collpased.

The Donegal Town selling agents are now seeking expressions of interest in writing, with proof of funds before Friday, September 27 at 12pm.

Advertisement
Famous Donegal Fishery back on the market for first time in a decade! was last modified: August 30th, 2019 by Shaun Keenan