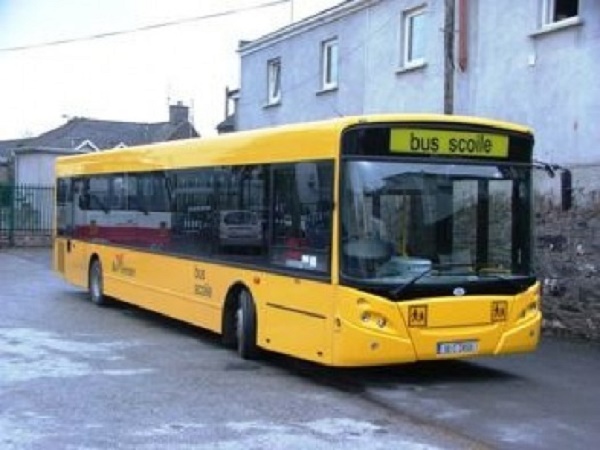 A man who sparked a road rage incident with the driver of a school-bus containing dozens of children has been fined €300.

Donal Coyle appeared at Letterkenny District Court in Co Donegal where he had pleaded guilty to public order offences.

The court heard how Coyle was traveling from Illistrin to Letterkenny when he overtook the school bus at a roundabout.

The driver of the bus, Ms Tracy Gallagher, was forced to brake sharply and she blew her horn at Coyle.

Coyle then stopped his car during the incident on December 6th, 2016 and got out and roared at the bus driver.

He shouted “What the f*** are you at? The council built two lanes for passing.”

Coyle, whom the court was told is a stay-at-home dad, was spoken to by Gardai and he later pleaded guilty to an offence under the Public Order Act.

Garda Inspector Michael Harrison told the court it was a “road rage” incident.

Solicitor Patsy Gallagher said his client admitted that he had acted inappropriately but that there had been no interaction between himself and Ms Galagher since.

The court heard that Coyle, of Fairgreen Park, Letterkenny, has a number of previous convictions for public order and also a number of traffic offences.

Judge Paul Kelly told Coyle’s solicitor that his client was coming “perilously close to the edge.’