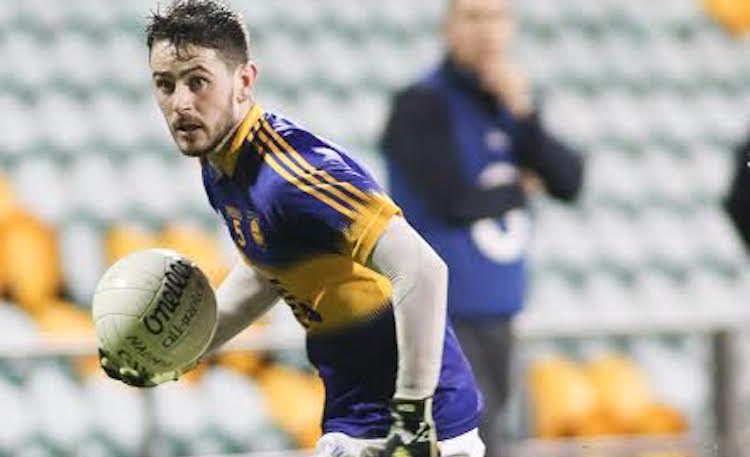 KILCAR BOOKED a place in the quarter-finals of the 2019 Donegal SFC thanks to a seven-point win over Bundoran.

Ryan McHugh scored the first half goal as Kilcar led by eight points at half-time.

Paul Brennan was sent off after a second bookable offence, but Jamie Brennan struck a goal for the hosts to give the hosts something of a glimmer of hope.

Kilcar, though, were able to see the game out with relative ease.

The goal came when Ryan McHugh took a pass from Conor Doherty and McHugh riffled home past Conor Carty.

Paul Brennan was given his second yellow card in the 43rd minute and it felt as if it was going to be a long remainder for the home side.

However, Jamie Brennan surged in for a goal and the deficit, suddenly, was down to four.

Stephen McBrearty and Patrick McBrearty dampened the expectations of the natives and Kilcar closed out comfortable victors.