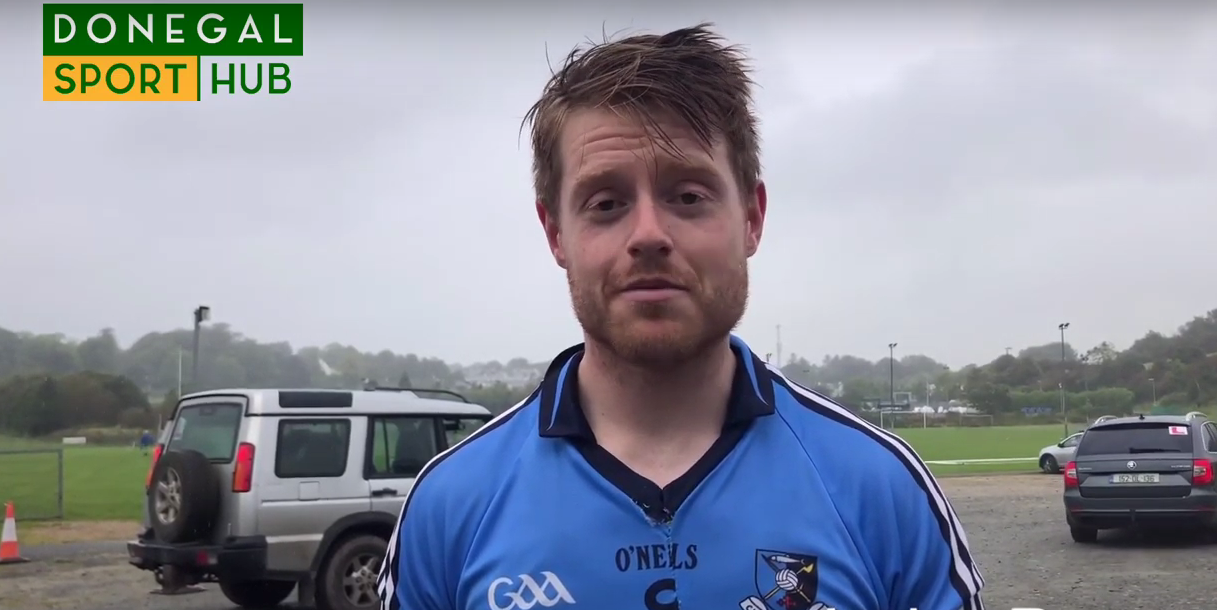 FORMED IN 1983, Milford are one of Donegal GAA’s youngest clubs and the Moyle View men are the first team into this year’s Donegal SFC quarter-finals.

Indeed, heading into the final round of group games, Milford are the only team mathematically guaranteed a quarter-final berth.

Milford made safe their passage with a 1-17 to 3-8 win over Glenfin on Saturday.

“We targeted from early in the year to get to the quarter-finals.

“The last number of years have been difficult to compete in Division 1 playing against top opposition every week. We put the heads down and thankfully we put a big effort in the last couple of weeks to get ready and it’s paid off.”