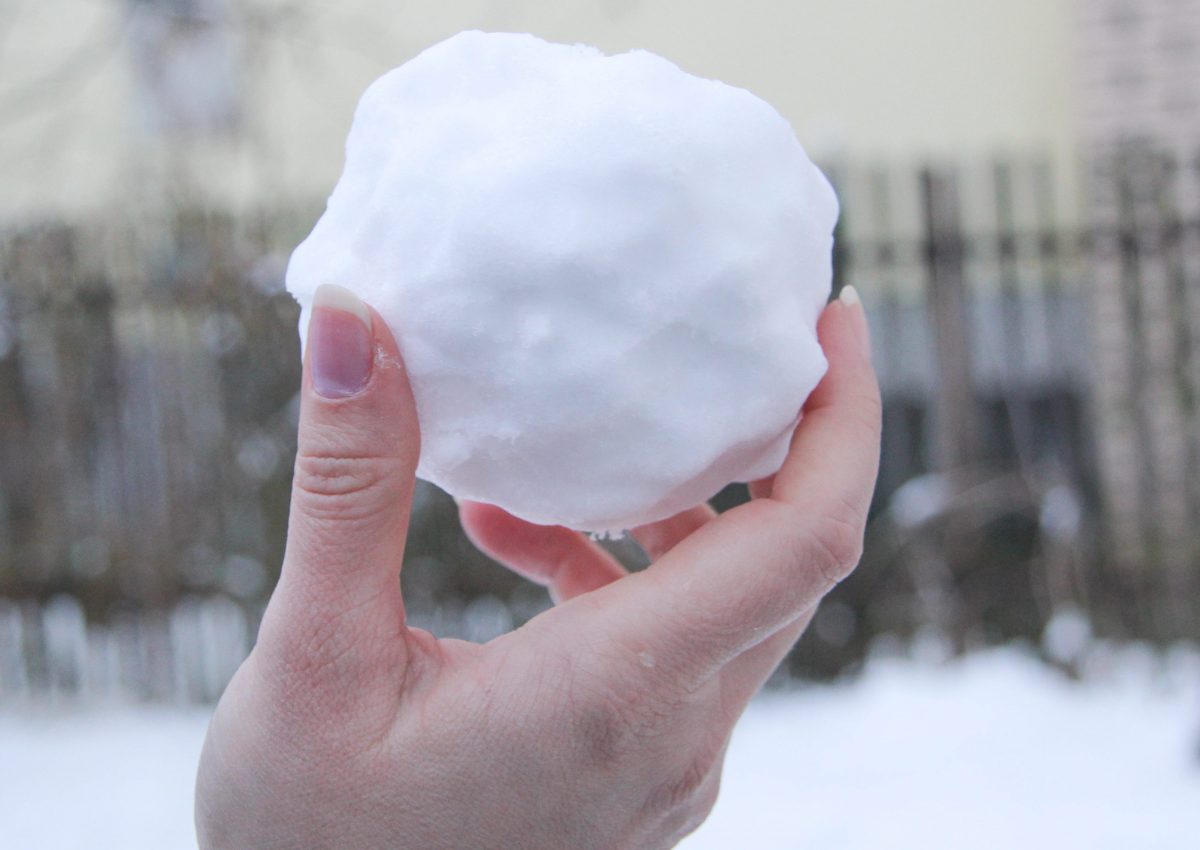 A grandmother attacked a young man with her crutch after a row over a snowball fight.

Garda Sinead McLaughlin heard how there had been a disturbance between a number of people at The Green, Convoy on December 8th, 2017.

There had been an incident involving snowballs being thrown and Ms Sava came out of a house nearby.

She began swinging her crutch about and struck Mr Gibson in the leg.

When he began remonstrating with Ms Sava, aged 54, she then slapped him in the face.

Mr Gibson said he did not receive hospital treatment but did have red marks on his leg and his face.

Solicitor for Ms Sava, Mr Patsy Gallagher called the case ‘Grannygate’ saying matters escalated when they should not have.

“She was swinging the crutch and she knows now that she should not have been. She reacted and it was unfortunate,” he said.

A video taken on a phone of the assault was shown to Judge Kelly.

The court heard that Ms Sava, from Glenfinn Street, Ballybofey, is on disability allowance and was using a crutch to walk into court.

Judge Paul Kelly instructed Ms Sava to pay a witness in the case, Andrew Ponsonby €100 as he had travelled from Dundalk to give evidence.

He then applied the probation act to Ms Sava in relation to the charge fo assault.