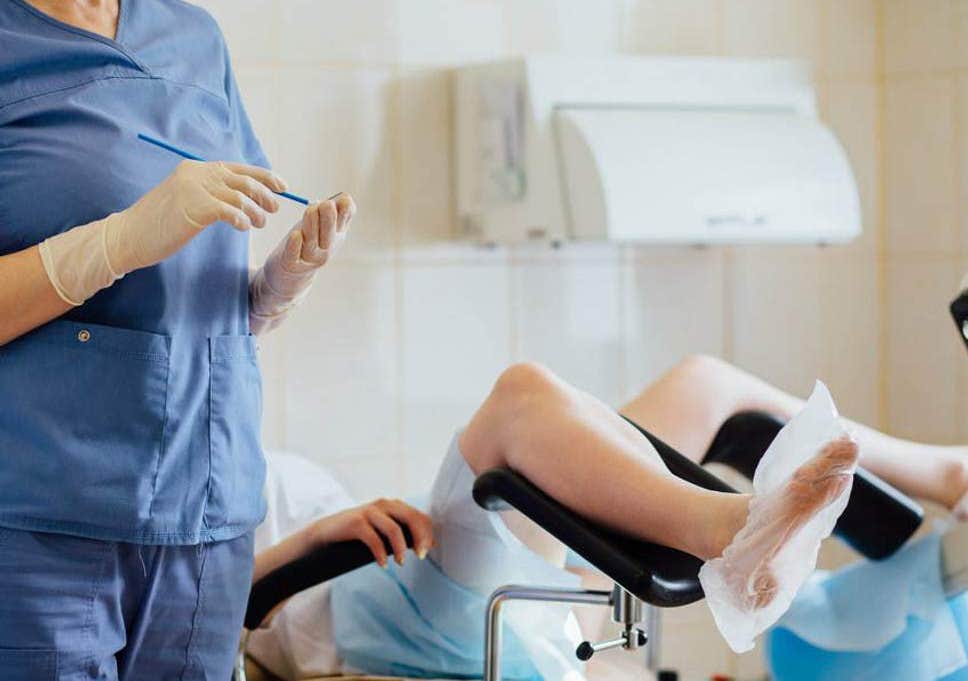 Medical Matters: What is cervical cancer?

In this weeks article, Dr Roarty from Scally McDaid Roarty Medical Practice looks at the topical issue of cervical cancer and the HPV vaccine.

The cervix which is often referred to as the neck of the womb is located at the top of a woman’s vagina.

There are two main types of cervical cancer and both are treated similarly.

It is most common in young women between the ages of 25 and 45 though it can occur in younger and older women.

Regular cervical screening where precancerous cells can be detected early has helped reduce the number of cases occurring annually.

What kind of symptoms does it cause?

Very often there are no symptoms at first. After a time you may experience bleeding in between normal periods, or bleeding after intercourse.

Any bleeding in a woman who has gone through the menopause should be checked out by a doctor.

Discomfort during intercourse or a malodourous vaginal discharge can also develop and should also be checked out.

These symptoms can also be caused by other common conditions so it is worth seeing your doctor if they sound familiar.

How is cervical cancer diagnosed?

Your doctor will examine your cervix if you report symptoms suggestive of cervical cancer.

If cervical cancer is suspected you will be referred to hospital for a more detailed examination and possible biopsy.

It confirmed then further tests such as blood tests, CT, MRI and Ultrasound may be used to stage cancer and determine how much it has spread, if at all.

This will determine what treatment is required and the likely prognosis.

A tumour begins in one cell which has become damaged and abnormal and begins to multiply out of control.

In the case of cervical cancer, the damage to the original cell is usually caused by a virus called human papillomavirus or HPV.

Usually, the abnormal or damaged cells are present for years before one of them starts to develop into a cancerous tumour.

Other factors that are associated with cervical cancer include smoking and a poor immune system (eg if HIV positive or on immunosuppressant medication).

As with many forms of cancer treatment, it may involve surgery, radiotherapy, chemotherapy or a combination of all of these.

Which options used will be determined by factors such as the stage of the cancer, your overall health, and whether or not you plan to have children.

Your treating consultant will discuss the likely treatment options for your case, the expected success rate, side effects and other important information that you will need to know to help you make an informed decision.

Surgery may involve removing the neck of the womb or the entire womb or even adjacent structures if the cancer has spread.

Radiotherapy is a type of treatment where high energy beams of radiation are directed at the cancerous tissue to kill the cancerous cells.

Chemotherapy involves treatment with medicines which kill cancerous cells or stop them multiplying.

As with many cancers, the earlier and therefore more confined the cancer is when detected, the better.

If it is confined to the neck of the womb, then treatment is likely to be successful in 90% of cases.

The younger you are at diagnosis, the more likely a good prognosis will result.

There are new treatments on the horizon and your specialist will give more exact information in your case.

There are a lot of types of HPV but two types ( 16 and 18) are involved in most cases of cervical cancer.

They are usually passed on during sexual intercourse but they do not usually cause any symptoms, so you may not know that you have become infected.

In some women these two strains of viruses affect cells at the neck of the womb causing them to become abnormal and later (usually years later) they may become cancerous.

It is worth noting that in 90% of women, the body can clear HPV infection and therefore most women who have been infected with HPV will not develop cancer.

What is this Cervical Cancer Vaccine?

The HPV vaccine is given to girls (and soon to boys) usually in the first year of secondary school. It has been given to millions of children worldwide and is very safe and effective at stopping cervical cancer developing in later life.

What about cervical screening?

Cervical screening, better known as a smear test looks for abnormal cells before they become cancerous and thus has helped drastically reduce cases of cervical cancer.

Cervical cancer is one of the few cancers where treatment can begin before cancer develops.

The above information is intended as advice only and should you have any concerns please contact your doctor.