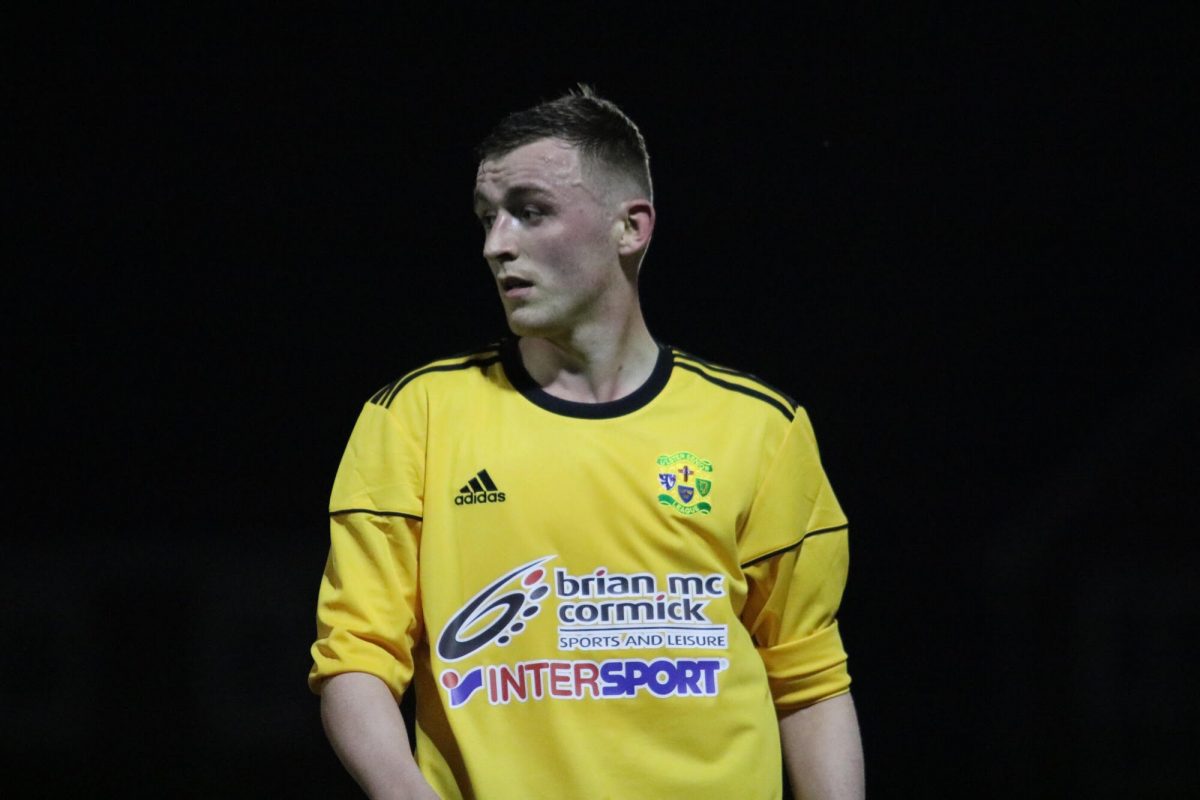 The Ulster Senior League scored a late equaliser in their opening game of the FAI Intermediate Interprovincials at Ashbourne United.

Bonagee United’s Ryan Rainey earned his side a point with just two minutes of the tie remaining.

After a quiet start to the game, the Ulster Senior League started to dominate the proceedings and were unlucky not to score on a few occasions after strikes from Bonagee United pair Michéal Doherty and Ryan Rainey. 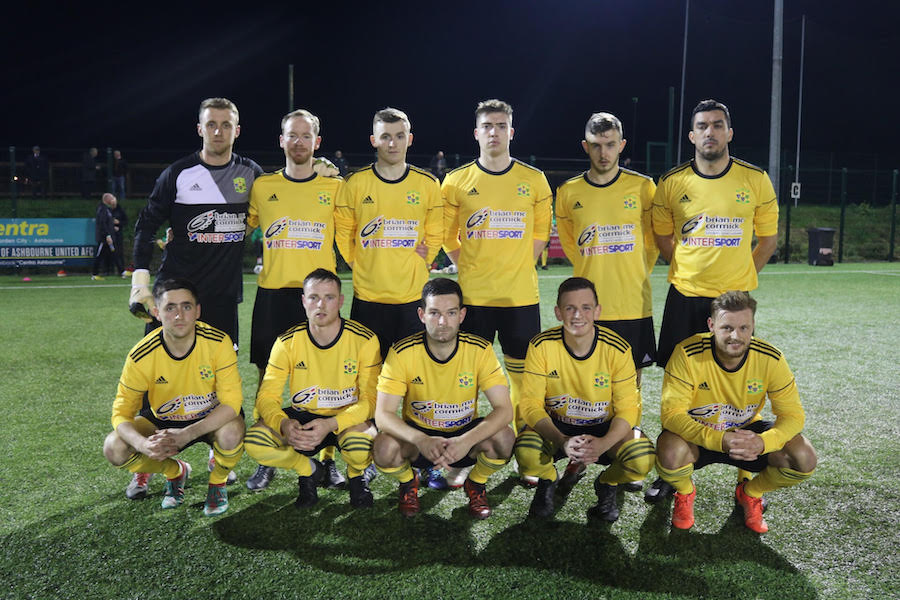 Kevin McGrath (Letterkenny Rovers) then had a shot well saved by the Connacht keeper with the rebound falling to Adam Duffy but his strike on goal was blocked and went away for a corner kick.

Into the second half and in a even game with both defences on top it was Connacht who opened the scoring from the penalty spot courtesy of Jordan Loftus – a former Finn Harps striker – in the 74th minute.

Anthony Gorman made wholesale changes bringing on the allotted five subs and eventually they equalised in the 88th minute when substitute BJ Banda found Ryan Rainey inside the 18 yard box and he fired home past the Connacht netminder. A

t the final whistle the referee sent off the USL’s Emmet Friars which results in him missing Saturday’s fixture against the Munster Senior League.