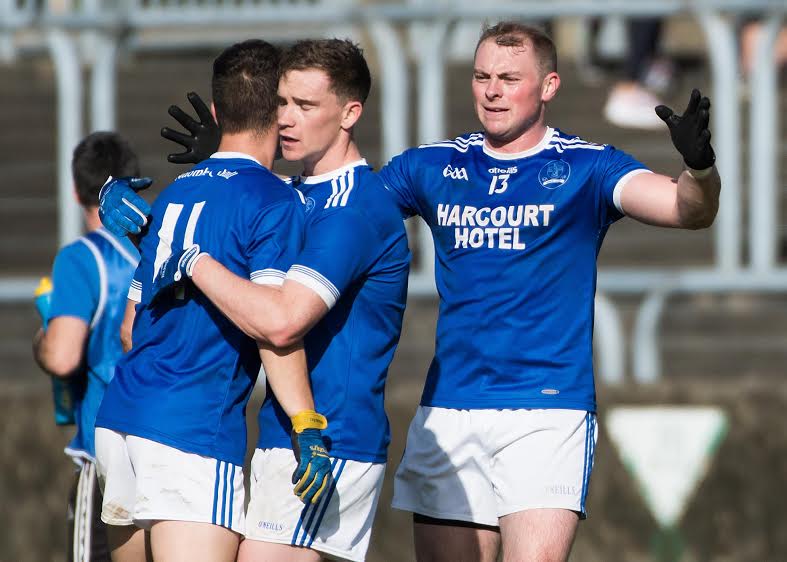 AS ONE of the veterans from Naomh Conaill’s breakthrough year in 2005, Marty Boyle was sent in to help his men withstand the heat when the furnace was at its warmest.

Boyle came on for injury time, which became an eight-minute spell at the end of a dramatic semi-final against St Eunan’s yesterday.

In the end, Eoghan McGettigan’s free won the game as Naomh Conaill got one over on their old foes.

“It’s just relief to get over it,” Boyle told Donegal Daily/Donegal Sport Hub.

For the last 15 years, us and St Eunan’s have had some serious battles. We’re the best of enemies at this stage.

“We’re probably a bit further along and that showed in the last couple of minutes.”

Eoin McGeehan’s goal, 12 minutes into the second half, asked questions of Naomh Conaill, but the Glenties men came up with the answers.

Boyle said: “From four up, we went two down very quickly, but just hung in there.”