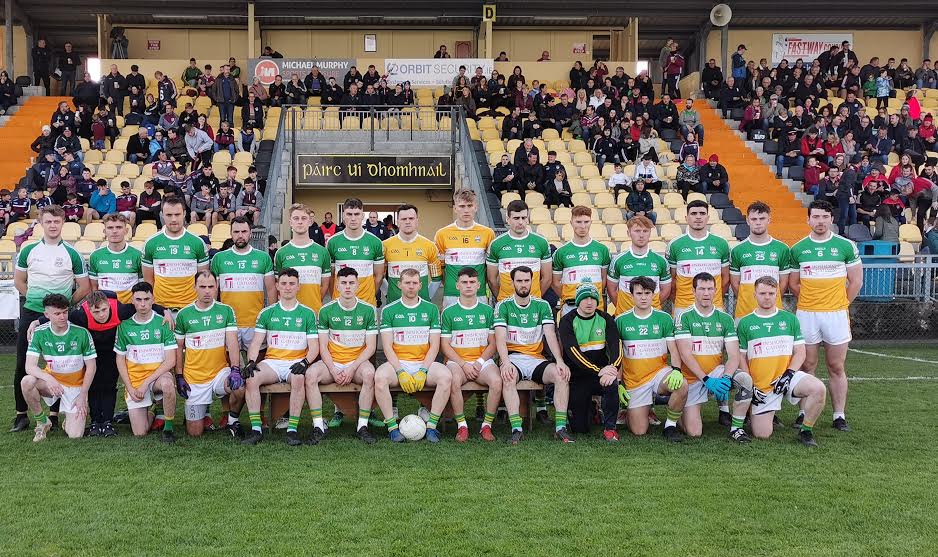 BUNCRANA came good in the second half to overcome Letterkenny Gaels in the Junior Championship final at O’Donnell Park.

And yet, the game was still balanced on the edge of the knife until added time when Buncrana wriggled free.

Darach O’Connor, unable to start because of an injury, entered for a late cameo and had a massive impact with 1-1 in stoppage time.

A 50th minute point from Adrian Doherty, his second of the afternoon, had Buncrana in front by a point, ahead for the first time since the sixth minute.

By now, the game was being played on Buncrana’s terms, but Cormac Cannon arched over to level it up with eight minutes to play and Letterkenny Gaels – who were almost 20 minutes without a score at the outset of part two.

Conor McBrearty scored 2-6 for Letterkenny Gaels, who were appearing in their first ever Junior final, but the Cathedral Town side saw the game slip from their reach in the dying moments. 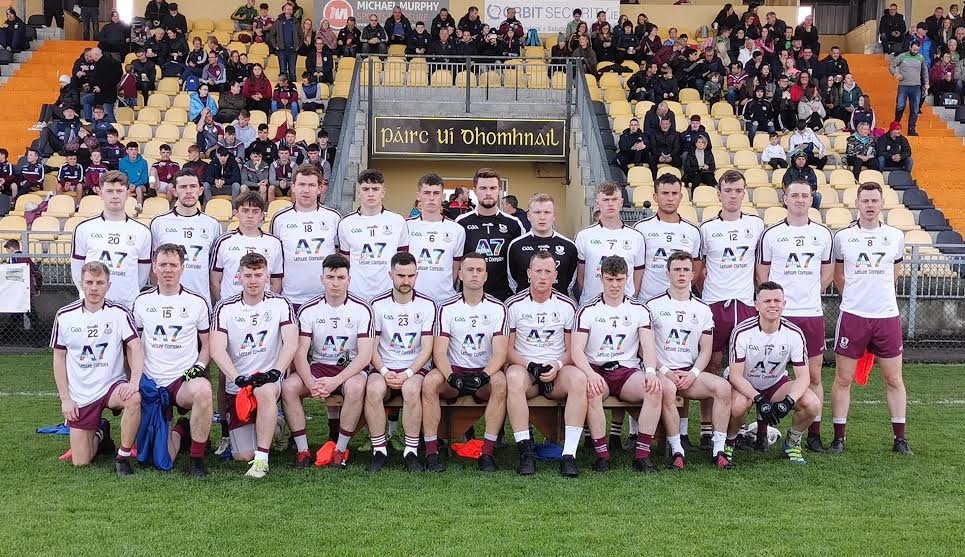 Brian Diver lifted over from distance and the teams were level for a fifth time and when Oisin Hegarty was denied by a smart save from Shane Graham, the Letterkenny Gaels goalkeeper, thoughts began to turn to a possible replay.

Donegal player Caolan McGonagle – who had a huge second half for the winners – inched Buncrana in front once more before O’Connor took to the stage.

McGonagle created the goal and O’Connor, who was on only a matter of moments, made no mistake once the target was in sight and Buncrana could ready themselves to take Dr McCloskey back to the Scarvey.

When McBrearty fired a penalty to the net in first-half stoppage time, Letterkenny Gaels were in front 2-4 to 1-3.

They wouldn’t score again until the 17th minute of the second half, when McBrearty’s free put them ahead again.

Buncrana found some life with four points in as many minutes. Neither side troubled the scoreboard operator for 12 minutes at the start of the second half.

John Campbell, who posted 1-7 last weekend when Buncrana overcame Convoy in their semi-final, found the range twice in those moments when Buncrana started to really dominated.

Demoted from the ranks of the intermediate championship last winter following a relegation play-off loss to Downings, Buncrana were the bookies’ favourites for the Junior Championship from even before the balls were drawn.

League relegation, dropping through the trapdoor to Division 3, came in a summer where some of their key personnel were unavailable, but various returns and arrivals significantly strengthened them in recent weeks.

Peter McLaughlin – who started in place of the injured O’Connor – boomed over the game’s opening score, but three-in-a-row by McBrearty had Letterkenny Gaels in front.

Gaels goalkeeper Shane Graham saved well in the early moments from Ryan McElhinney, who stormed through.

Midway through the first half, McBrearty was taken from his balance as he readied the trigger after Brian Diver surged into the danger zone. Referee Shane Toolan awarded the penalty and McBrearty made no mistake, firing past Harry Doherty to the bottom corner.

No sooner were the Gaels supporters seated than Buncrana’s were on their feet. Caolan McGonagle powered his way into position and his off-load fed JP McKenna. On the left-hand side of the square, McKenna belied the number 2 on his back with a classy finish to the top corner.

Frees at either end by McBrearty and McGonagle, who sailed over a glorious effort from 45 metres, ended a 12-minute scoreless spell and, four minutes into added time at the end of the half, McBrearty’s second penalty gave his men a 2-4 to 1-3 lead at the short whistle.

McBrearty tucked low into the other corner, to Doherty’s right and the Gaels were daring to dream.

The cord unravelled during the second half and Buncrana moved clear down the home stretch to book a ticket back into the Intermediate ranks.