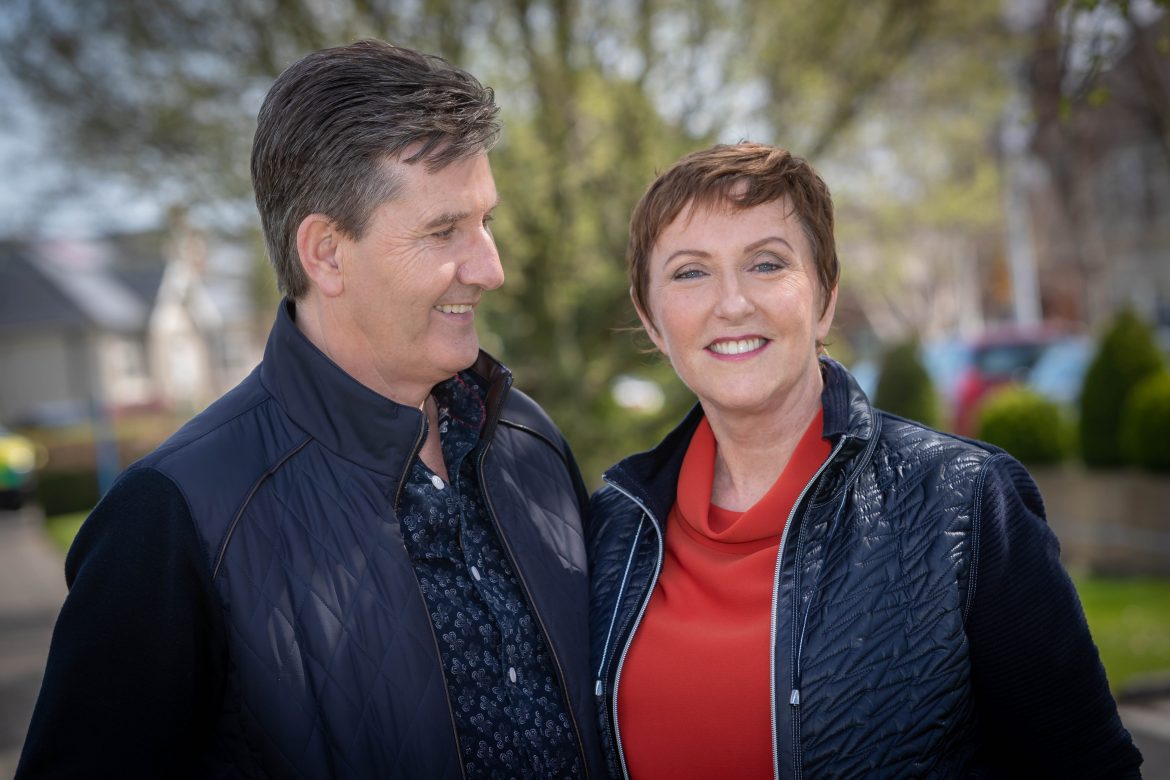 Daniel reveals how he chose Majella over his religious beliefs

Daniel O’Donnell has admitted he broke off his relationship with wife Majella after just six months of dating – because she was a divorcee.

The popular couple met on holiday in Tenerife before tying the knot in the singer’s hometown of Kincasslagh three years later in November 2002.

But Daniel revealed the first year of his relationship with mother-of-two Majella was anything but a fairytale romance, because of his own religious views.

Majella had just ended her first marriage when she met O’Donnell in 1999 – and the conflicted crooner ended things between them because of the Catholic Church’s traditional teaching that dating a divorced person was sinful.

However, Daniel said he soon came to realise that his personal happiness was more important than adhering to strict religious doctrine.

And he described his decision to throw himself back into the relationship with Majella as the best decision he ever made.

He said: “There was a lot to be considered and I stepped away for a bit. It was a bit hard for me to come to terms with it because of my religious faith, but I got over that fairly quickly. I realised it was right for me to be happy.”

In an interview with My Weekly magazine, he said: “The children have been a joy to me. Their father is very much a part of their lives, but there was never any friction there. Now [Majella’s daughter] Siobhan has two children and I love to see them.”

Daniel said he’s looking forward to spending even more quality time with his young family next year, after deciding to dramatically cut back on touring.

He explained: “I feel it’s time to get a different balance, so next year I’m taking a lot more time off. I just want to have time to enjoy the grandchildren and to be able to do things at the drop of the hat.

“I’d love to continue performing, and I don’t ever see myself saying ‘I’m retired’, but maybe more free time is what I’m looking to now – to slow down.”