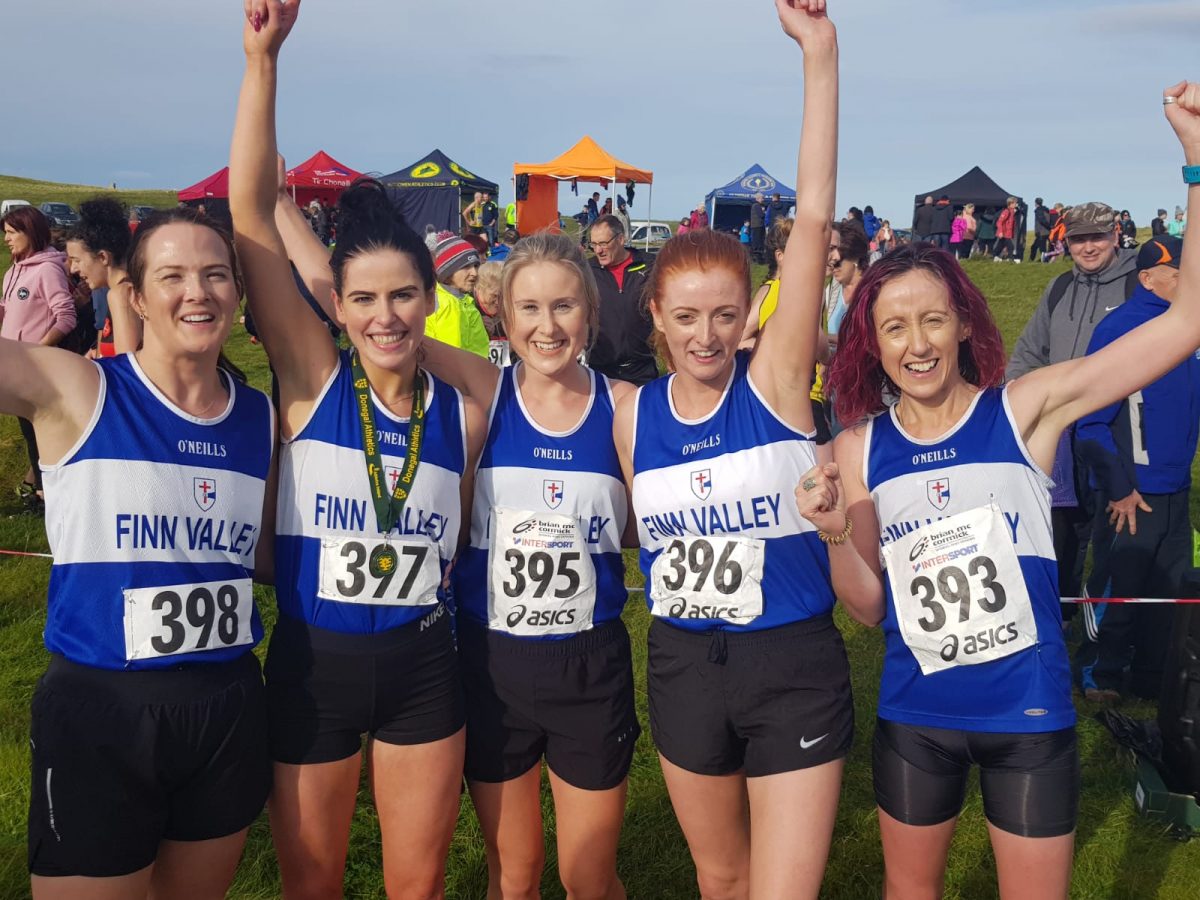 FINN VALLEY AC were victorious in the men’s and women’s events at the Donegal Novice Cross-Country today at Mullaghderg..

John McFadden led the way for Finn Valley in the men’s race.

Finn Valley won the team gold from Milford and Rosses.

Natasha Kelly was an impressive winner of the women’s race. Kelly led Finn Valley to team gold in the women’s event, too.

Elaine Connor from Lifford-Strabane was second with Eimear Wiseman in third. 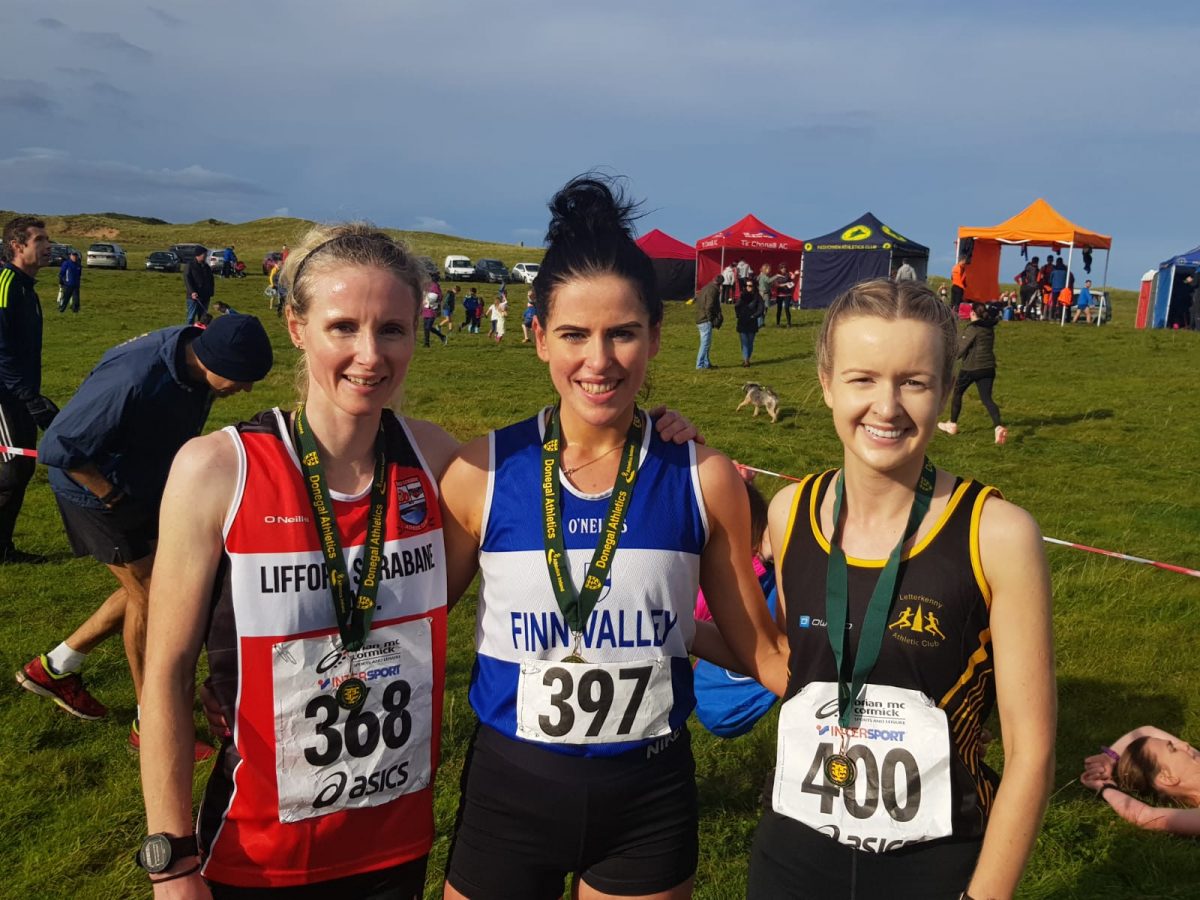 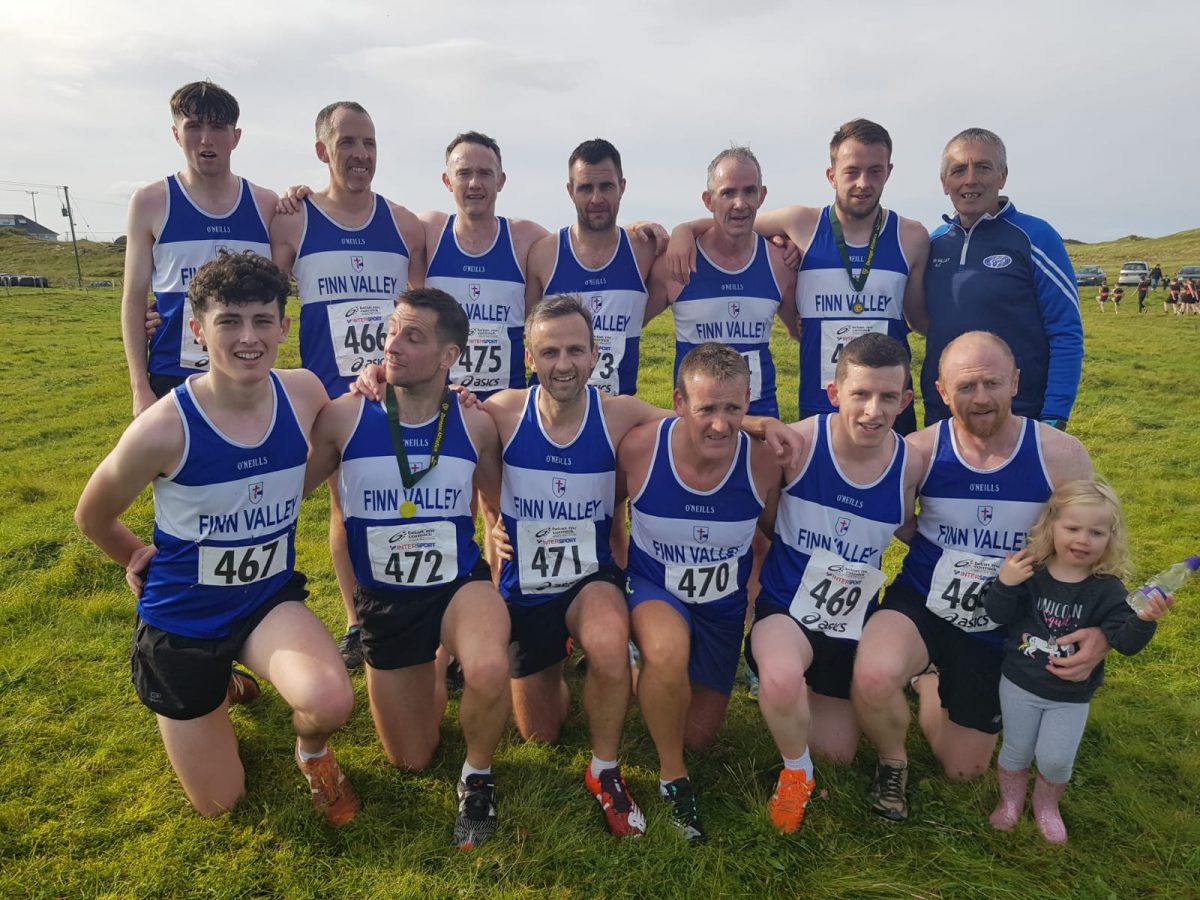 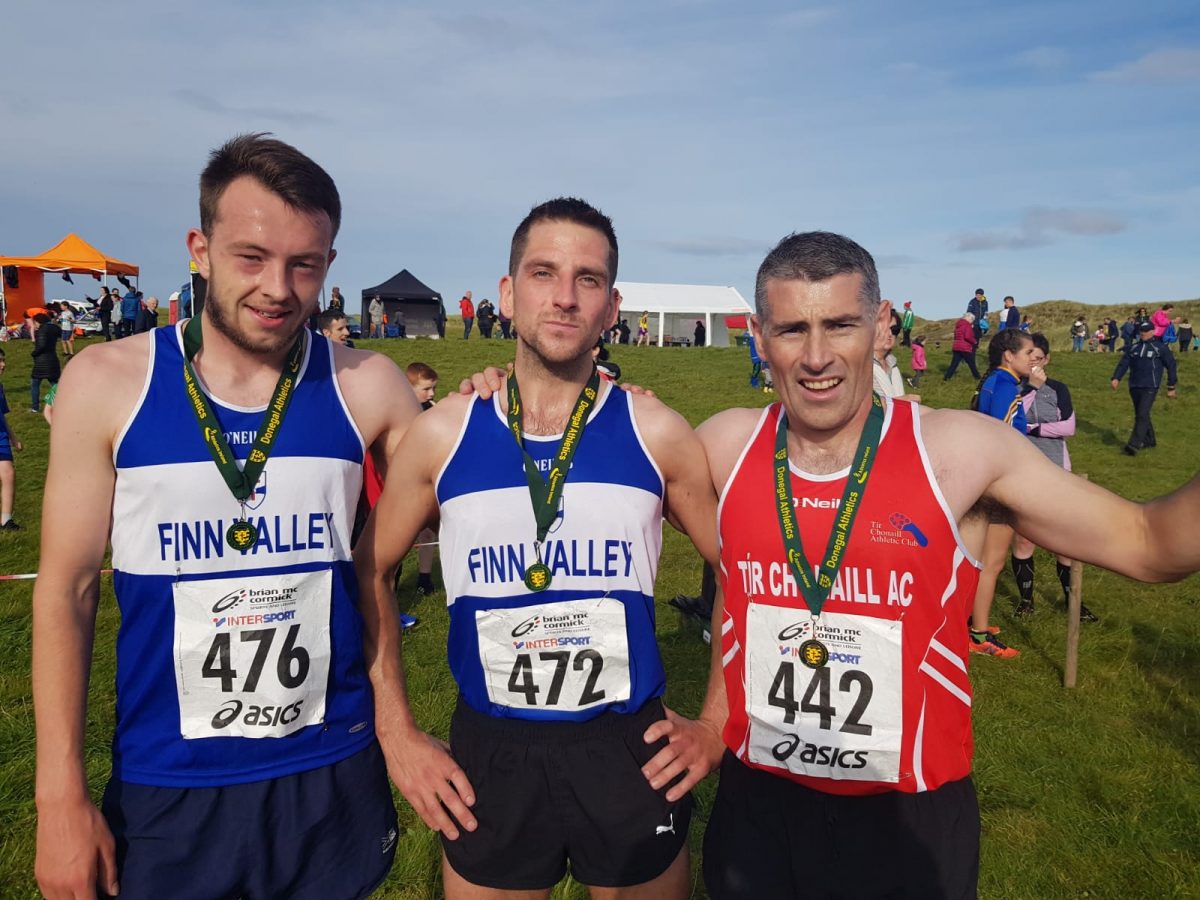