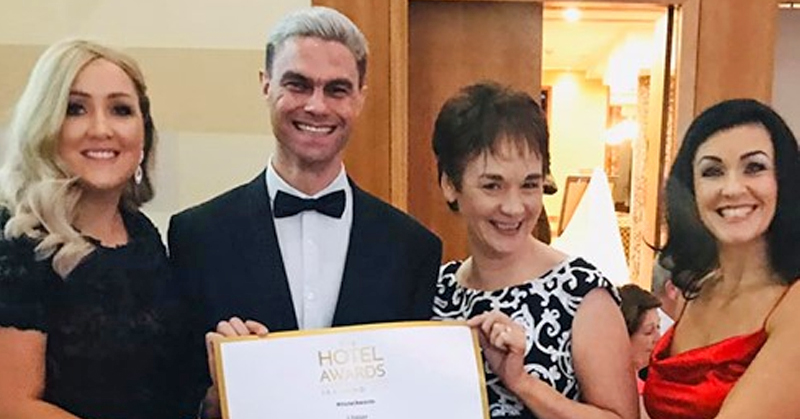 Some of Donegal’s best hotel teams cleaned up at the Hotel Awards Ireland which were announced last night in Dublin.

More than 150 representatives of Ireland’s best hotels gathered for the glamorous event to recognise the champions of the hospitality industry.

Donegal’s hotels did the county proud by picking up 11 of the coveted awards.

The Silver Tassie Hotel in Letterkenny was crowned the Independent Hotel Of The Year Ulster and Ireland. Staff were also recognised with the Hotel Team Of The Year award. 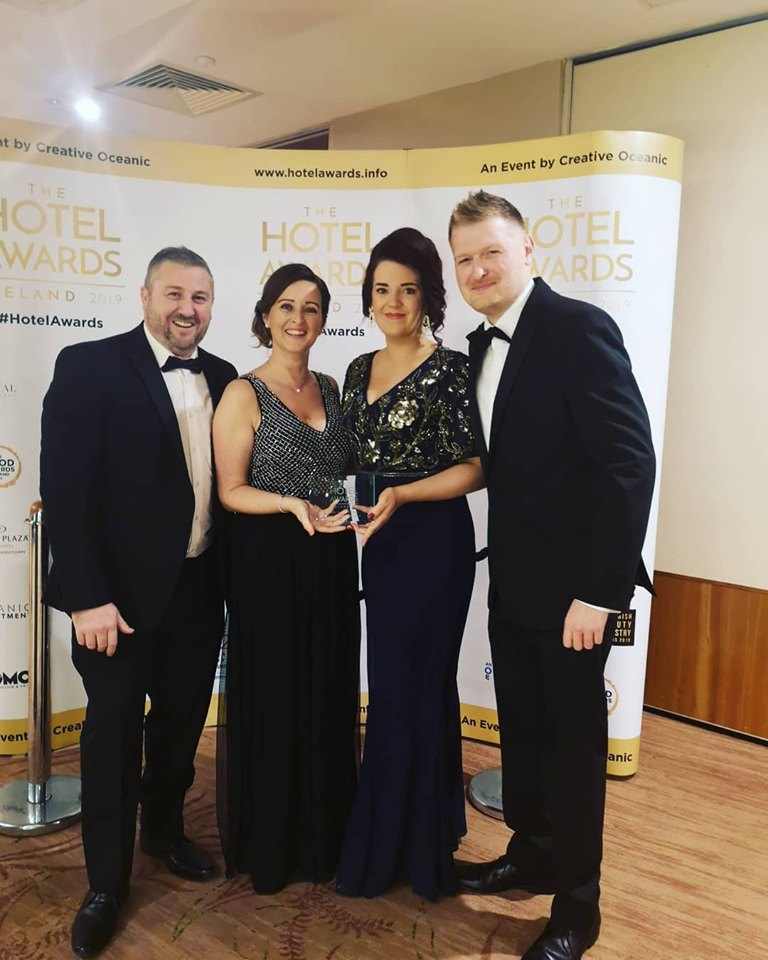 The Shandon Hotel & Spa in Portnablagh won Hotel Of The Year Ulster.

Castle Grove County House outside Letterkenny was named as Ireland’s Country Hotel Of The Year.

Wedding Hotel Of The Year Ulster was Ballyliffin Lodge & Spa.

The Hotel Awards Ireland not only celebrated hotels, but also other forms of overnight accommodation, including; resorts, inns, lodges, serviced apartments and guest houses amongst others.

The Moville Boutique Hostel picked up the prize for Boutique Hotel Of The Year Ulster and overall in Ireland.

Gateway Lodge in Donegal Town won the award of Best Holiday Lodge of the Year.

A Spokesperson for The Hotel Awards Ireland 2019 said: “The hotel industry has grown significantly over the years and this has introduced new challenges to the professionals who work within the sector.

“The customer expectations have been increased but these winners are the experts in offering great hospitality, making Ireland a top destination for travellers.

“The awards provided a platform to the hotel owners to showcase their brilliant work and get an award for their excellence.

“We would like to congratulate all winners and finalists for their amazing achievements.”