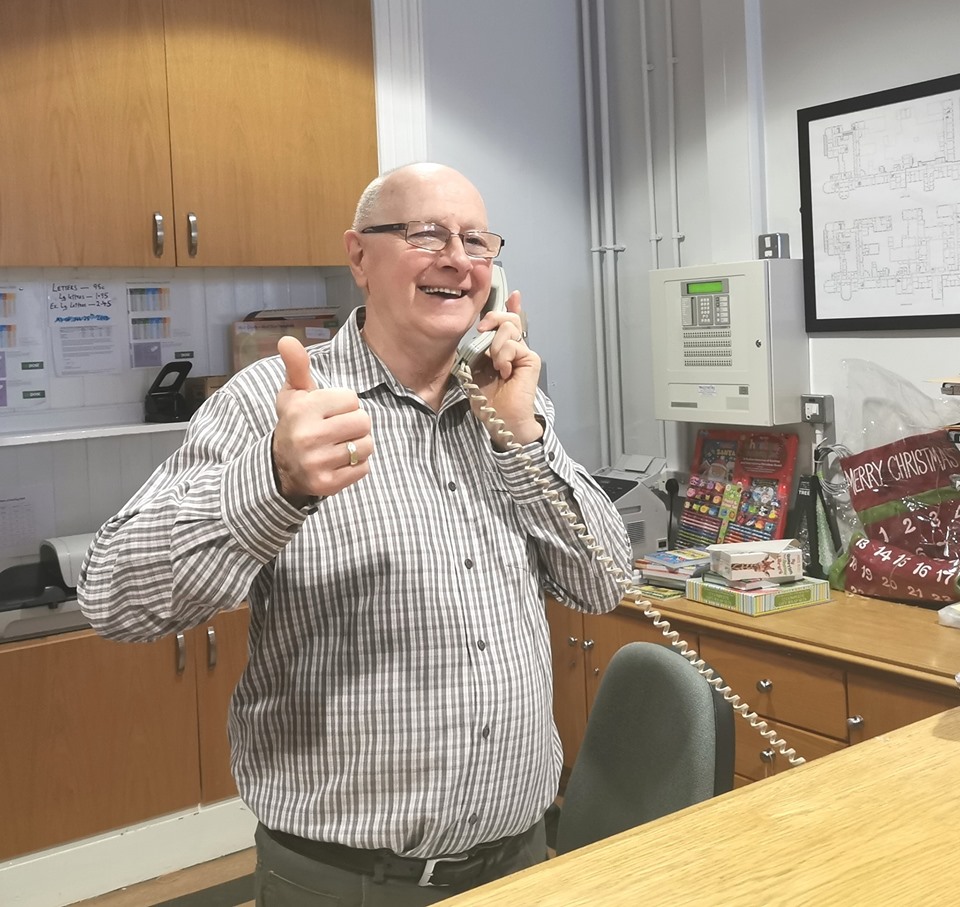 THAT a ‘small gathering’ at St Conal’s Hospital turned into something way beyond that yesterday showed the esteem that John Hegarty was held.

After 40 years of service, the Bomany native has hung up the phone for the last time.

As a receptionist who served as St Conal’s Hospital and then Letterkenny General Hospital, which would later become the Letterkenny University Hospital we now know, a large percentage of people in Donegal have been in contact with John without perhaps knowing him.

His own health scare last year, which required a bypass operation at St James’ Hospital in Dublin, got John thinking and he decided, aged 64, to retire.

Working at the front desk, John was a popular figure in the hospitals.

A huge volume of people from various sectors of the HSE turned up yesterday as John clocked out for the final time. 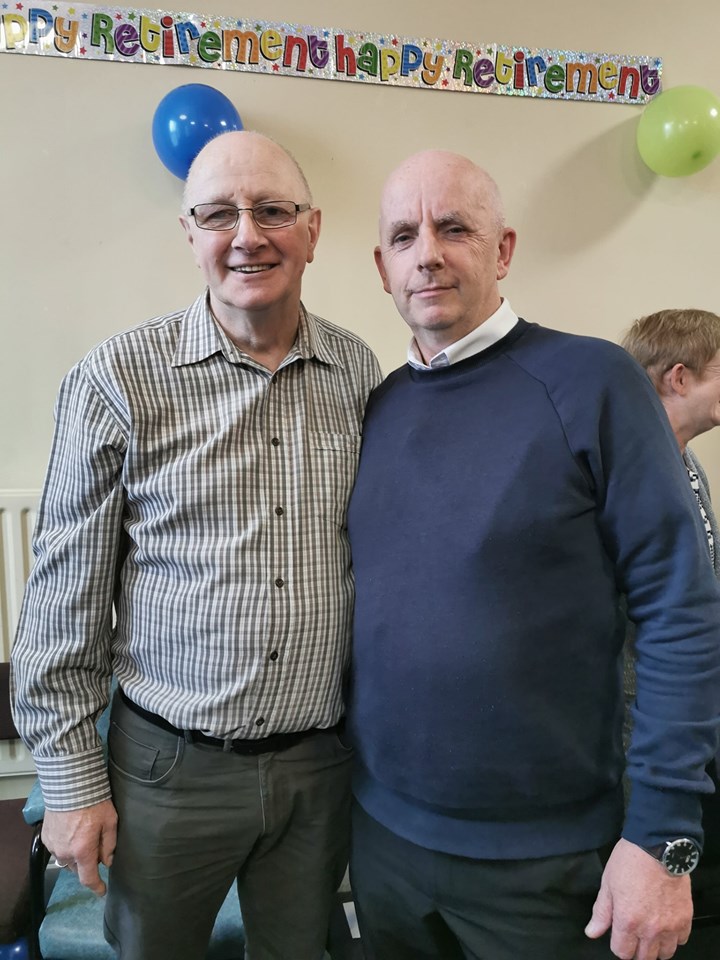 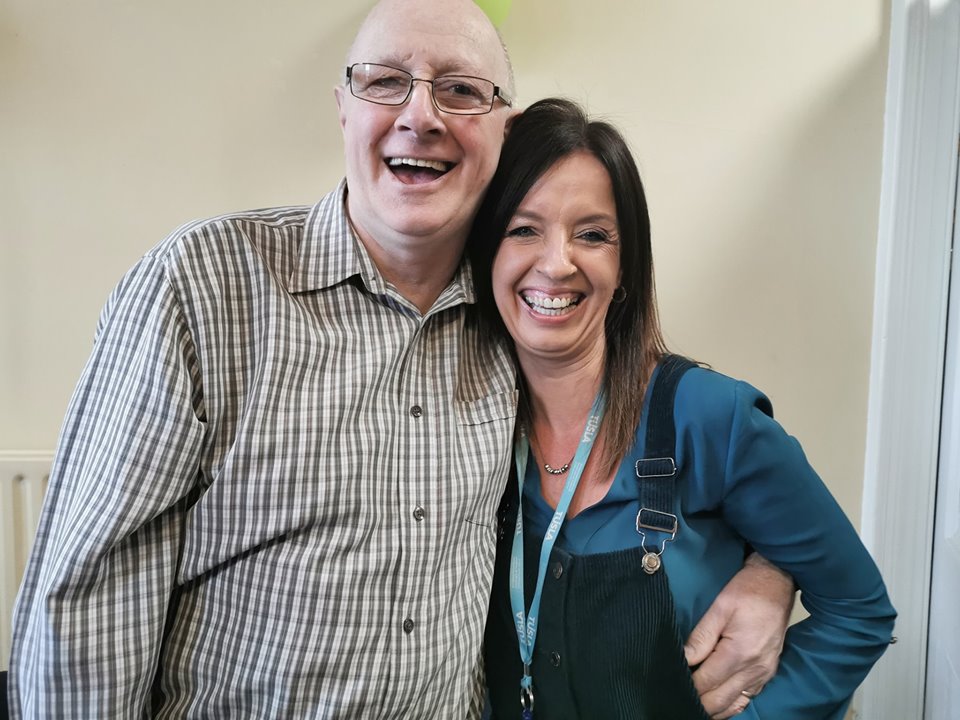 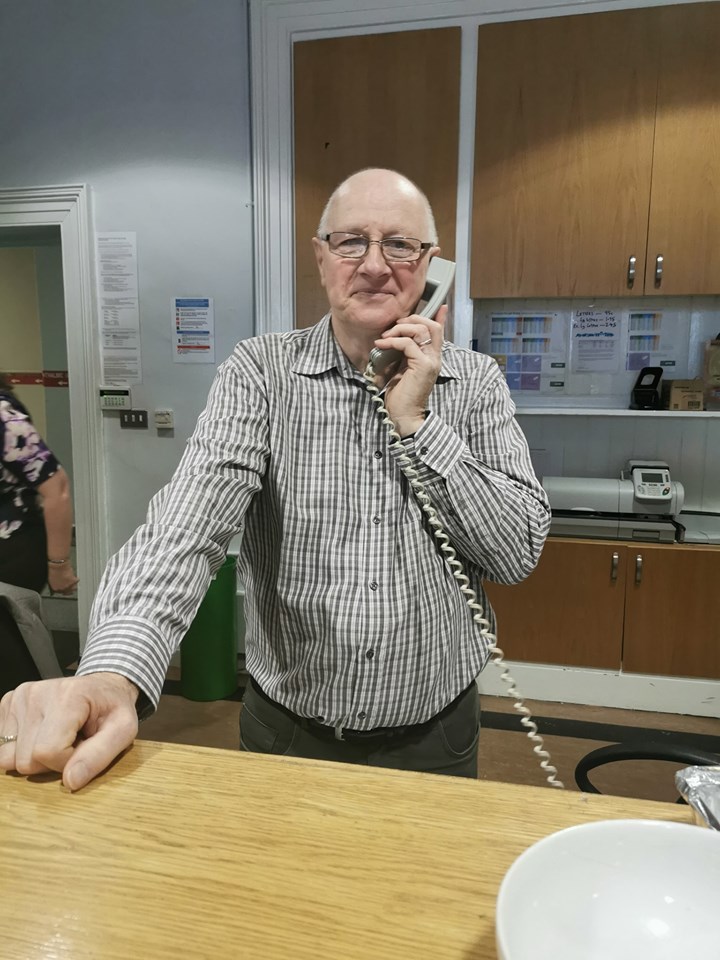 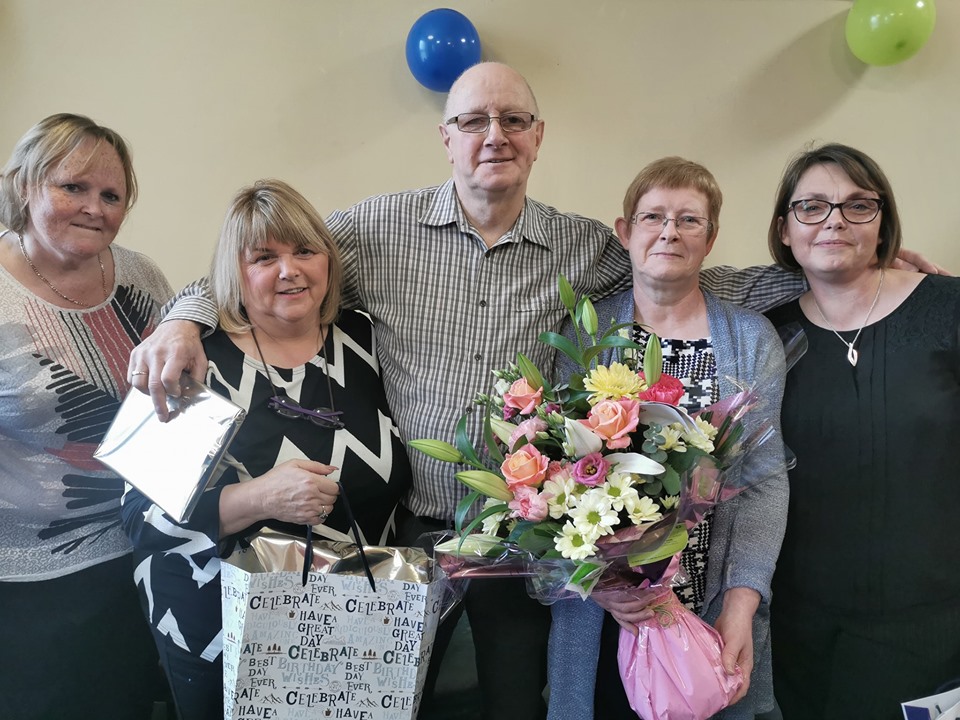 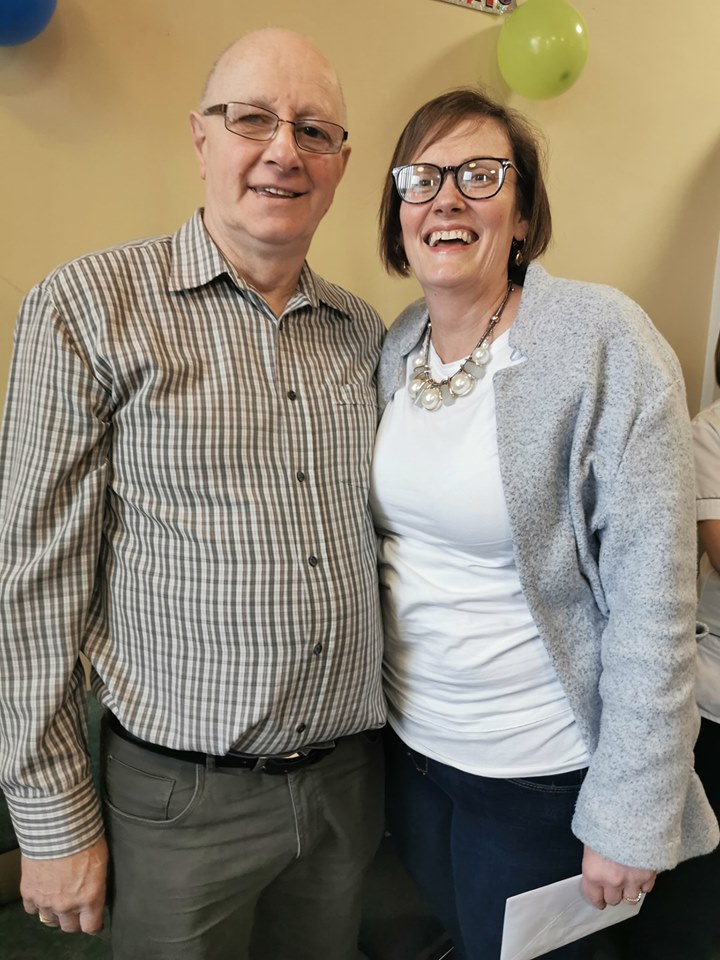 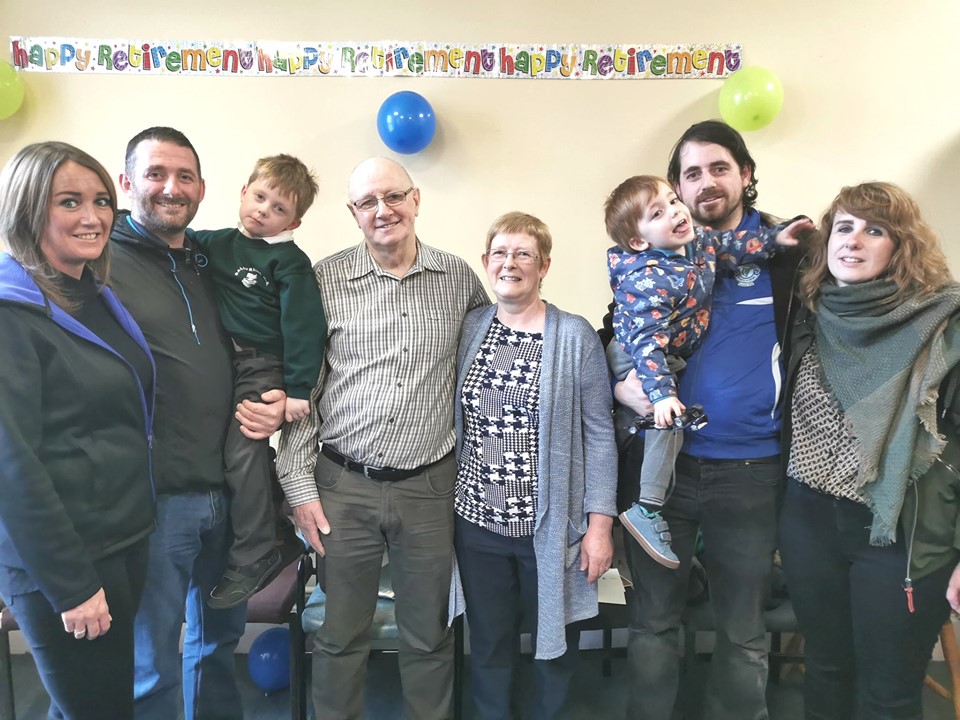 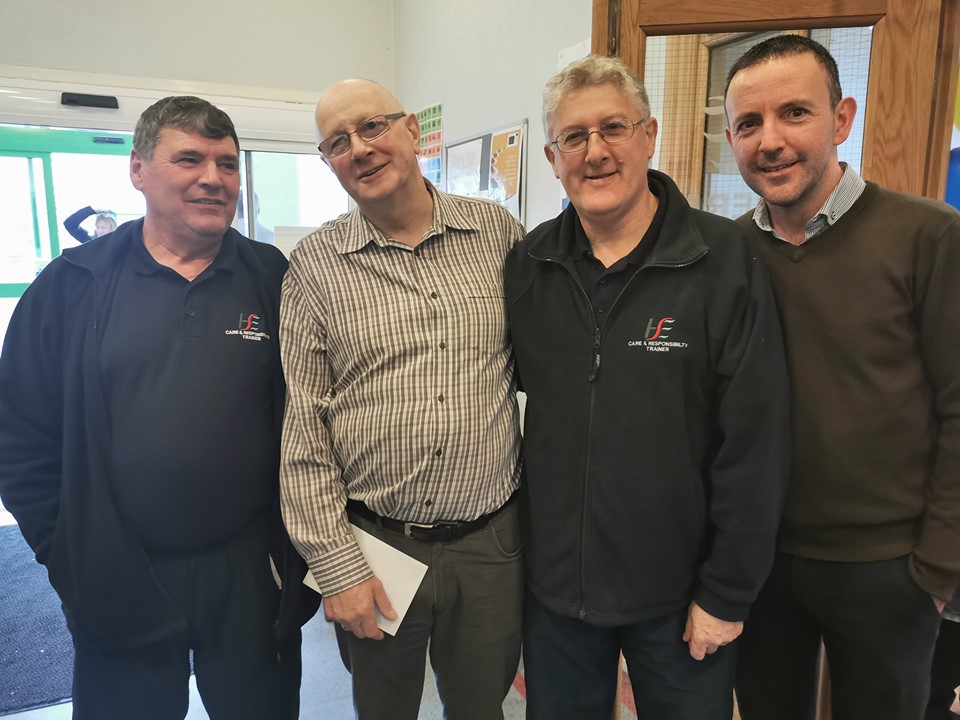