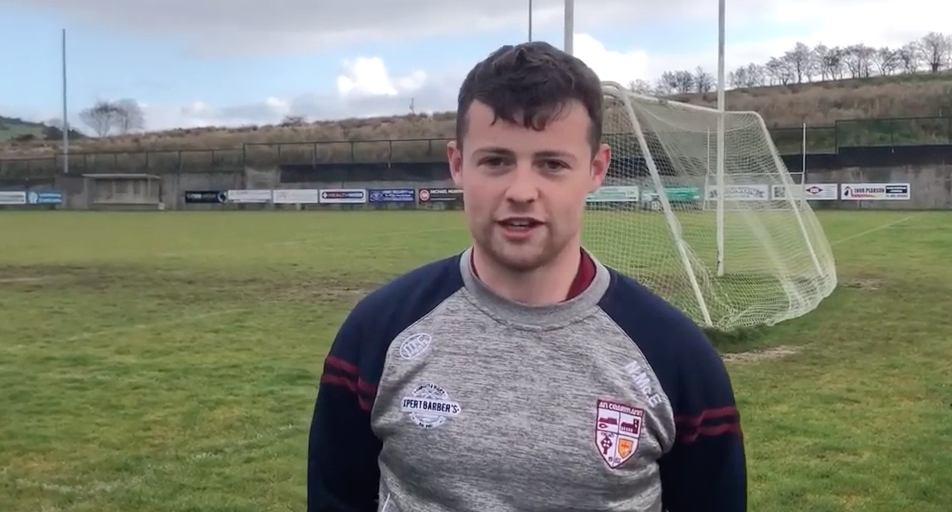 TERMON COACH Nathan McElwaine admits that an Ulster final was beyond the wildest of dreams by the Burn Road at the start of 2019.

McElwaine initially went in to aid Sean O’Donnell, the manager, in devising gym programmes for the Termon players, but ‘got a bit addicted’ and is now patrolling the sidelines with the team.

This Sunday, Termon are back up against Donaghmoyne, their old rivals, in the Ulster final.

“If you’d said at the start of the year that the girls would be preparing for an Ulster final, I’d have taken your hand off.

“Our aim at the start of the year was to get back. We’re a club in transition and a county final was our aim. Every game after that was a bonus.”