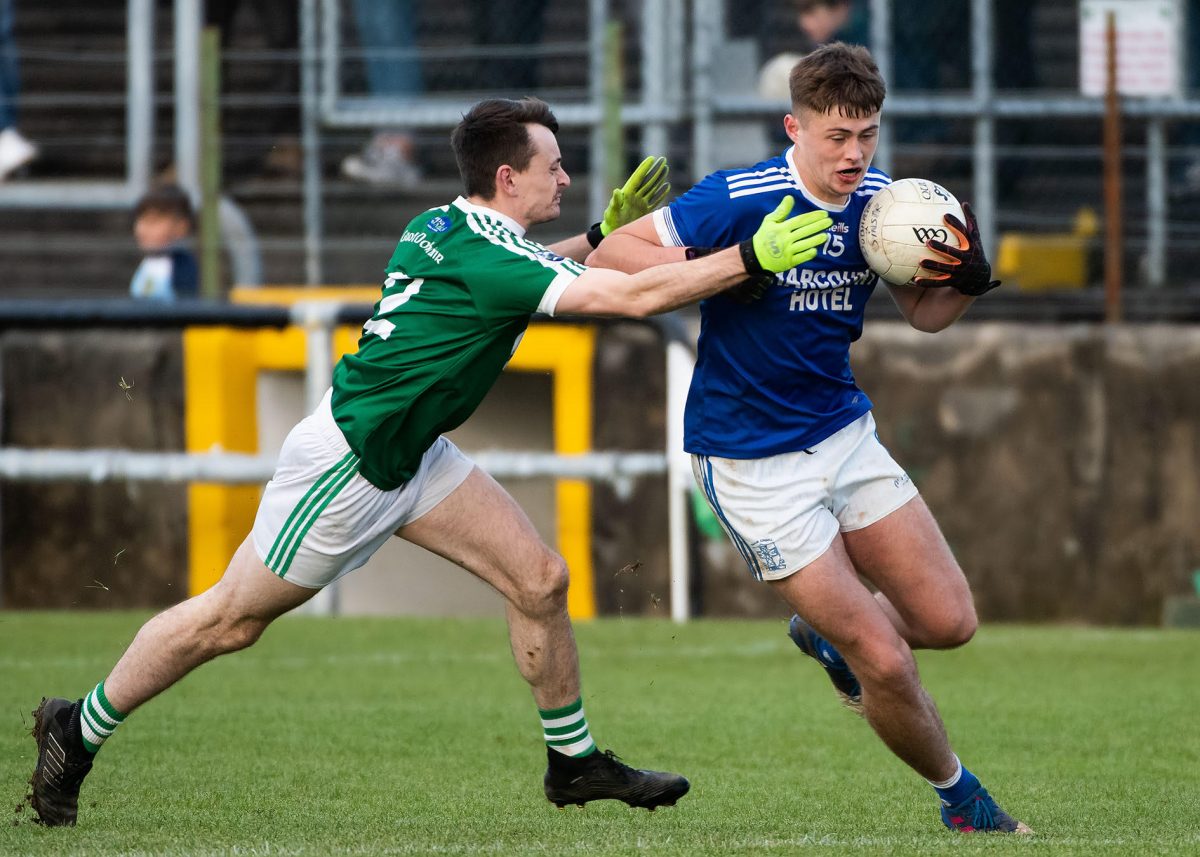 Could there be another replay on the cards in 2019 Donegal SFC final?

ONLY ONE of the teams involved in tomorrow night’s second replay of the Donegal SFC final have given the thumbs up to the game being played to a conclusion – including a penalty shoot-out – should the need arise.

Gaoth Dobhair and Naomh Conaill will go to battle for what will be the third instalment of what has become an epic marathon.

The teams shared a 0-8 apiece draw on Sunday-week last before they were deadlocked at 0-14 to 1-11 in Sunday’s replay.

Should the teams be level again after normal time tomorrow night, they will again go for two periods of extra time, each period lasting 10 minutes.

The Donegal County Board have no provision in regulation for playing a further two periods of five minutes each. The desired option for the Board is to – if there was still no winner after extra time – go to penalties.

It is understood that Gaoth Dobhair have agreed to the ‘finish on the day’ option for tomorrow’s replay, but Naomh Conaill have not yet responded.

Without the consent of both clubs, it is not possible to enforce this option and, therefore, a third replay – which has been provisionally set for Saturday next, November 2 – would be required.

Last week, the Donegal Board wrote to both clubs to seek agreement on Sunday’s first replay going to penalties, but neither club responded.

Martin Regan, the Naomh Conaill manager, said that he was unaware of the option, while Mervyn O’Donnell, the Gaoth Dobhair boss, said he would’ve preferred a winner to be decided on Sunday.

Could there be another replay on the cards in 2019 Donegal SFC final? was last modified: October 29th, 2019 by Chris McNulty
Facebook0Tweet0LinkedIn0Print0
Tags:
2019 Donegal SFCGaoth DobhairMartin ReganMervyn O'DonnellNaomh Conaill