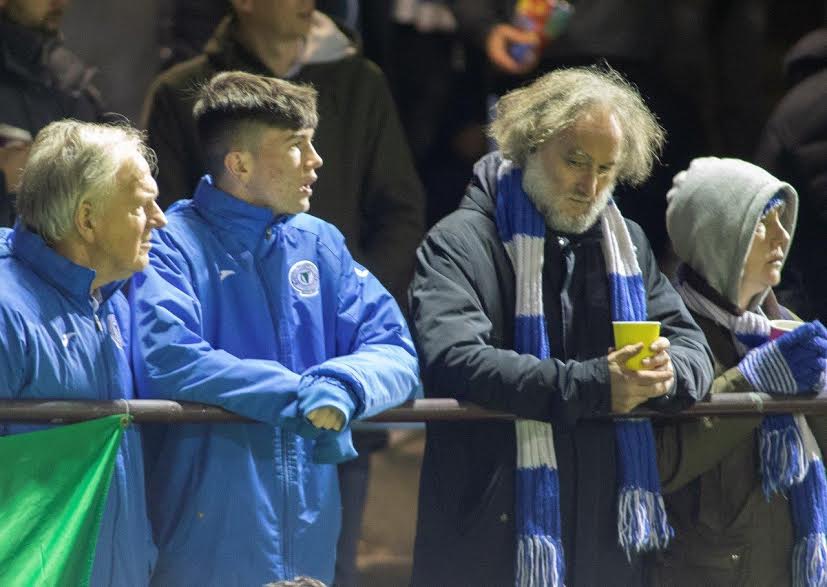 Picture special: Were you at United Park for Finn Harps’ play-off?

A BIG CROWD of Finn Harps supporters made their way to United Park in Drogheda last night for the first leg of the promotion-relegation play-off.

The Harps faithful were stunned when Chris Lyons bagged a dramatic late winner for the Drogs, who take a slender 1-0 advantage into Friday’s return leg in Ballybofey.

Drogheda had the better of the chances, but Harps might have sneaked a draw. However, after Lyons netted on 92 minutes, Harps sub Raffaele Cretaro fired against the post.

The Harps support brought plenty of noise and colour to the banks of the Boyne last night. 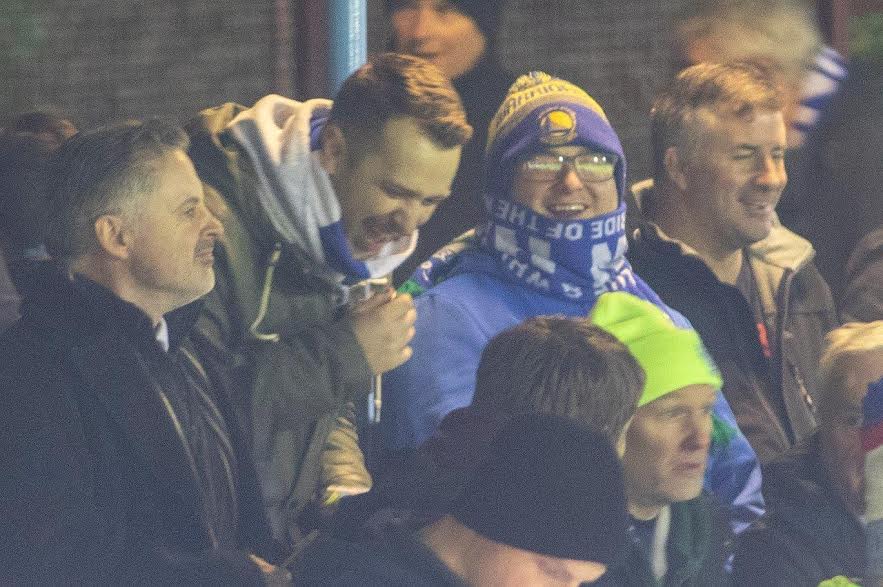 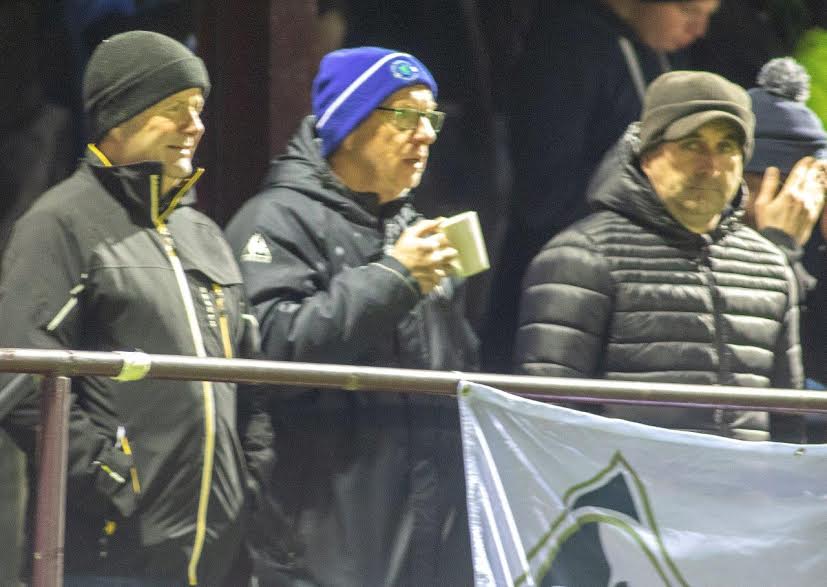 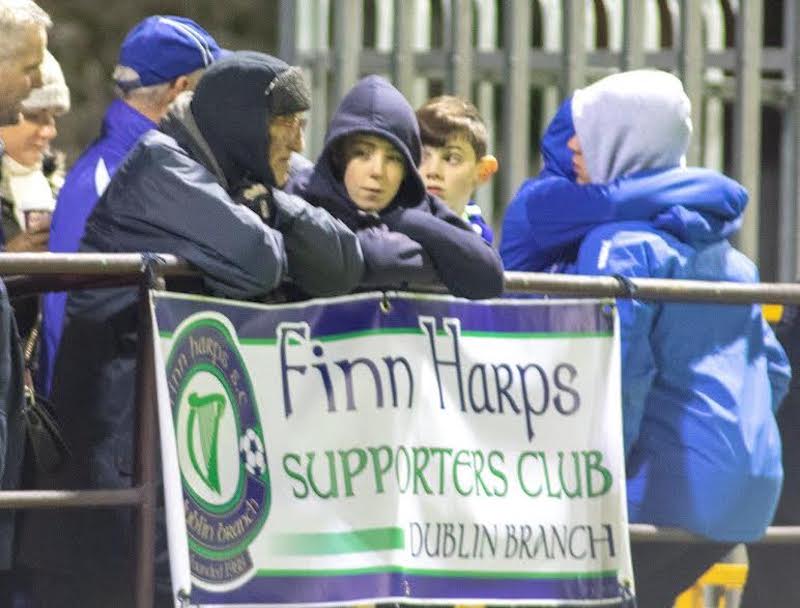 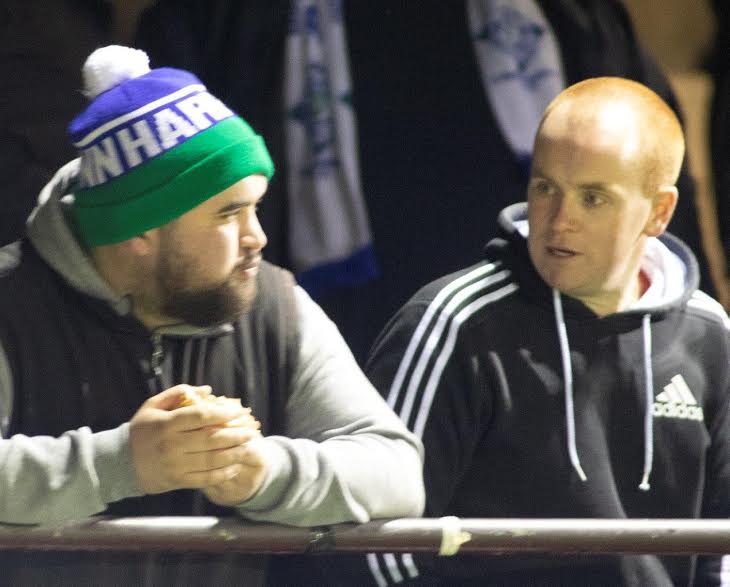 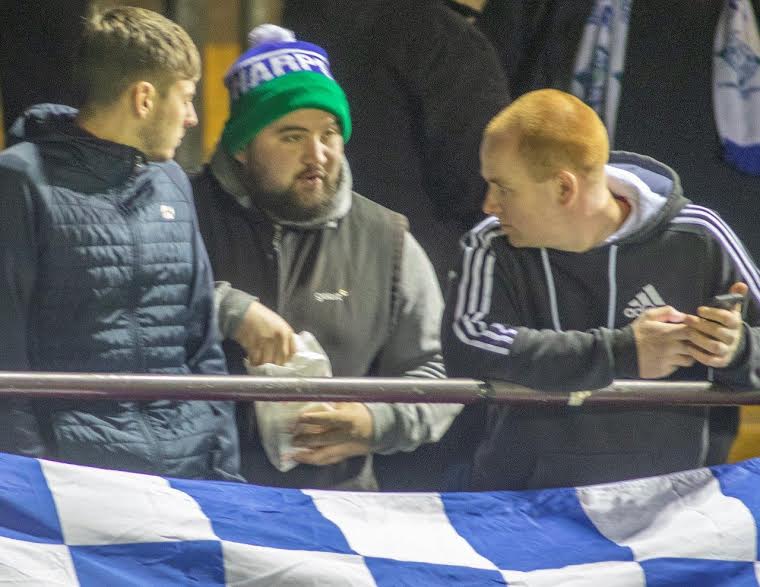 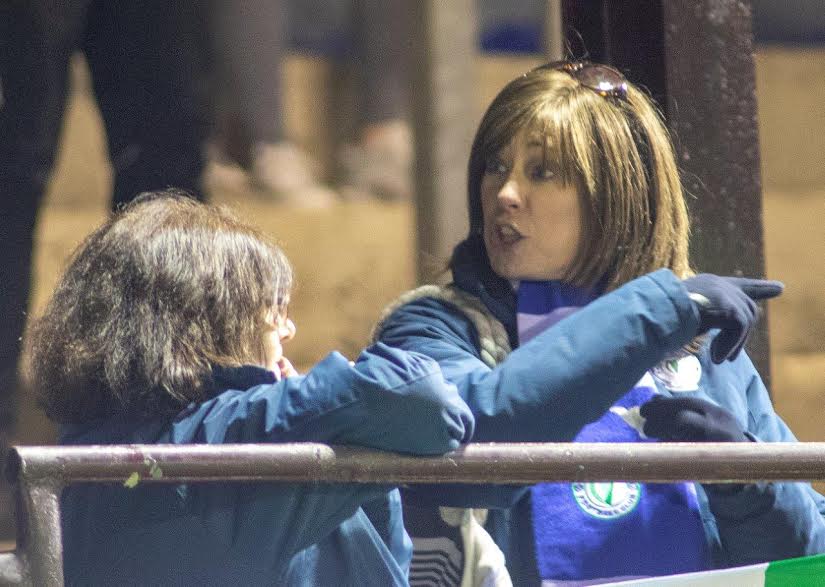 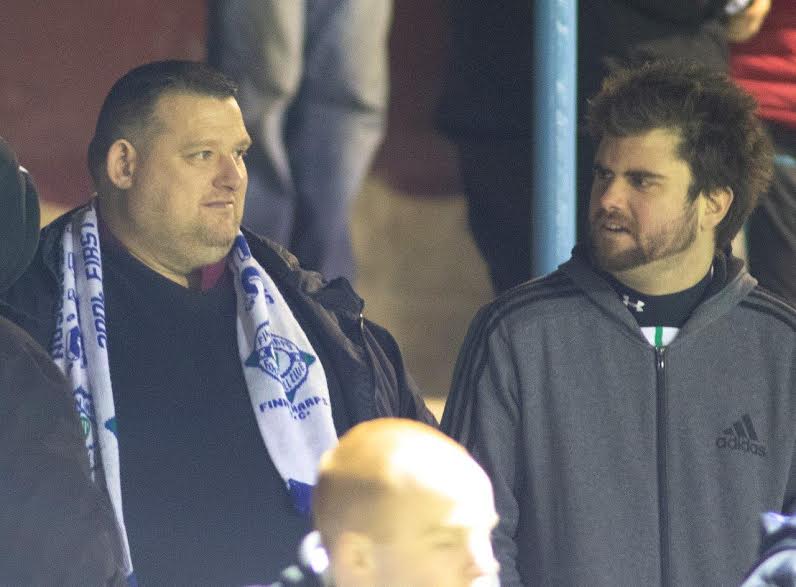 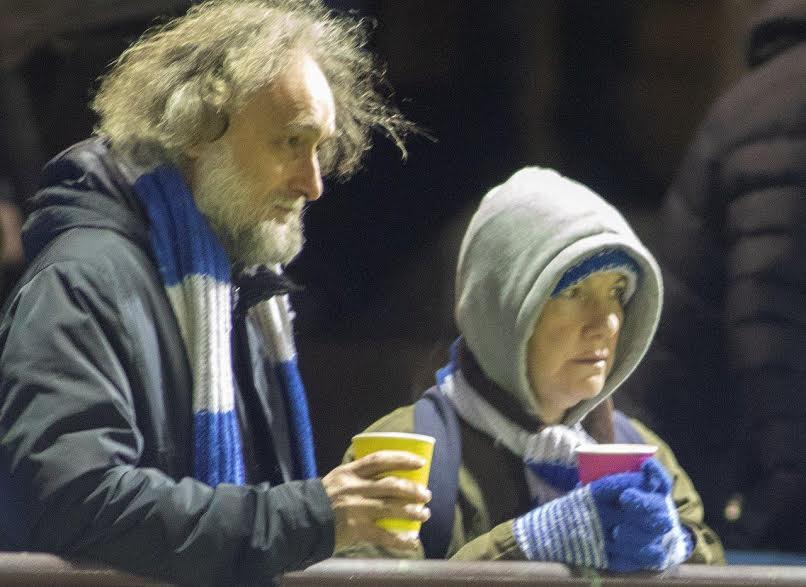 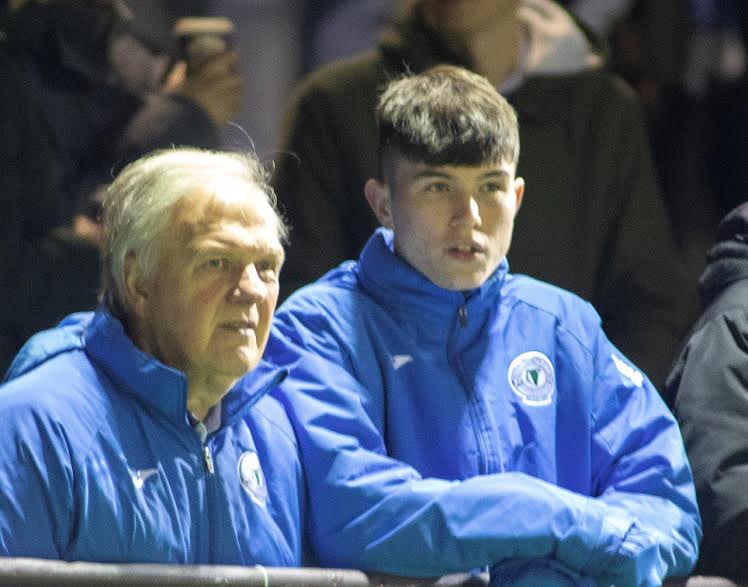 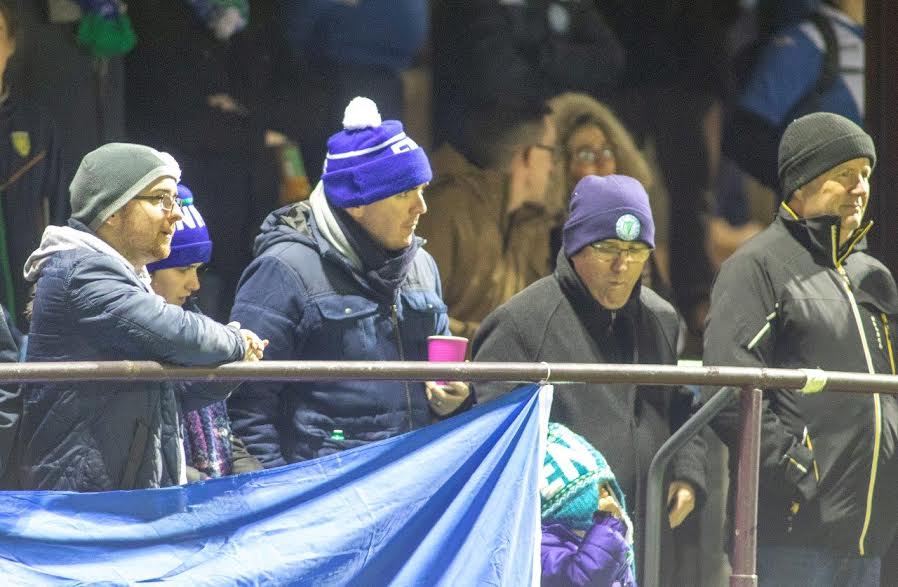