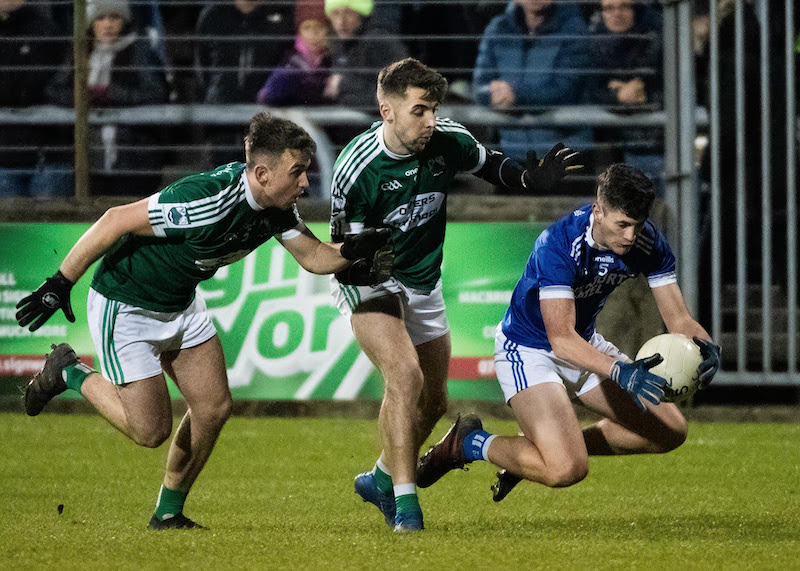 MAN OF the Match Ethan O’Donnell says Naomh Conaill’s never-say-die spirit was vital as they got their hands on Dr Maguire last night.

In the first Donegal SFC final to be played on a Wednesday night, Naomh Conaill won a gripping second replay against Gaoth Dobhair as John O’Malley squeezed them home by 0-8 to 0-7.

“After two years of hurt and after two replays, it’s a team that never gives up. We keep gong.

“If we are there or thereabouts, we’ll be hard put away. It was about regrouping and we’re a tight squad. We just kept going, kept driving.”

Last night’s win for the Glenties men brings to an end the mammoth three-game saga.

O’Donnell said: “We said coming in here that we were part of this that was going to go down in history as the best set of finals going, but it would only be the best if we came out on the right side.”