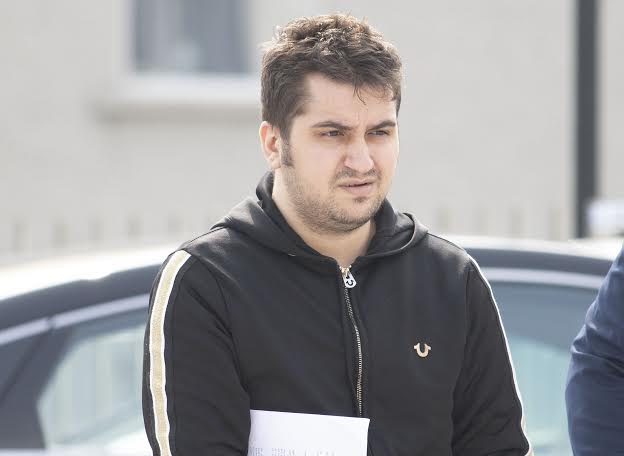 A ROMANIAN national living in Letterkenny has pleaded guilty to charges in relation to fraud and forgery of identification documents.

Ioan Barbuc (25) was before the latest sitting of Letterkenny Circuit Court.

Barbuc, of Glenoughty Close in Letterkenny, appeared at Letterkenny Circuit Court where he was arraigned on three charges contrary to the criminal justice, theft and fraud offences act.

Barbuc spoke through an interpreter to plead guilty to all of the charges.

Barbuc spoke only to plead guilty.

The charges are in connection with an operation led by the Garda Bureau of Fraud Investigation in Dublin.

Barrister for Barbuc, Mr Peter Nolan, said his client was anxious for the matter to be dealt with as soon as possible.

Judge John Aylmer adjourned the sentencing until next Tuesday.

Barbuc was remanded in custody.