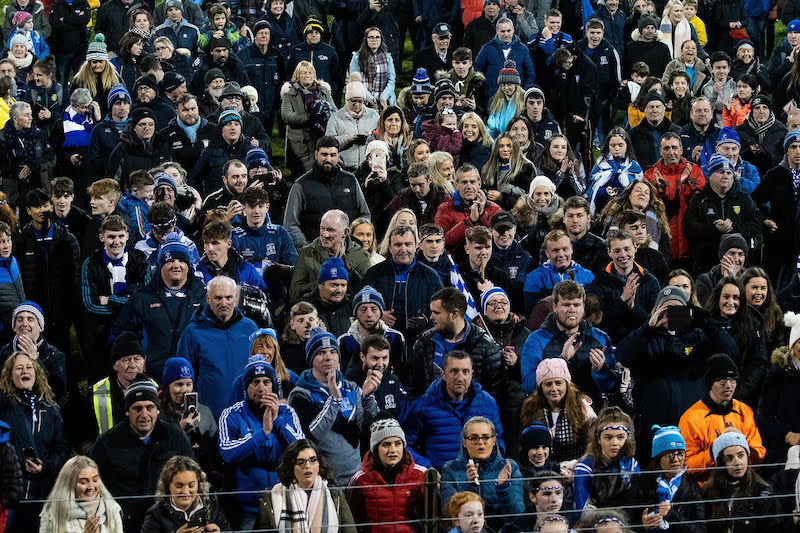 Picture special: Were you at the second replay of Donegal SFC final last night?

A BIG crowd turned up to Sean Mac Cumhaill Park last night for the third and final episode between Naomh Conaill and Gaoth Dobhair.

The Donegal SFC final ran into a third game, but it didn’t lessen the interest.

Indeed, a heightened attendance paid through the turnstiles last night with the throw-in delayed by ten minutes to allow the crowd take their places.

They witnessed another cliff-hanger, but this time they got a winner as John O’Malley’s late score gave Naomh Conaill a 0-8 to 0-7 win. 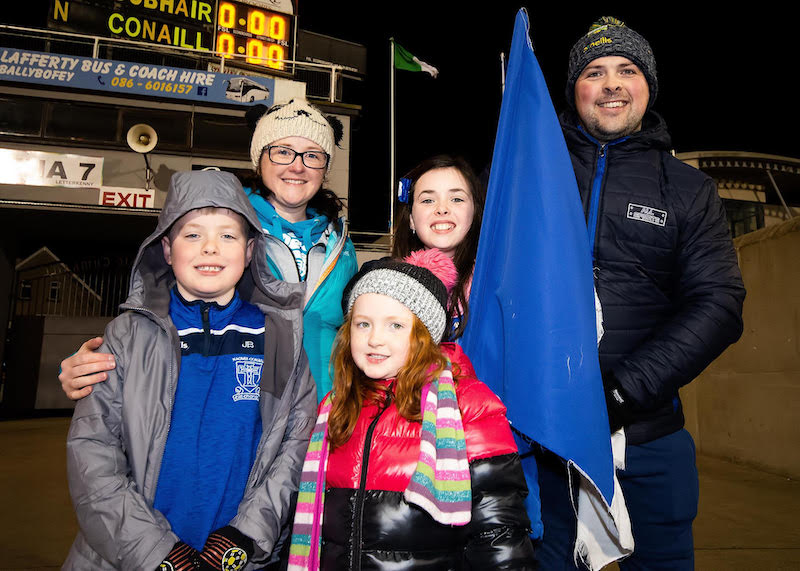 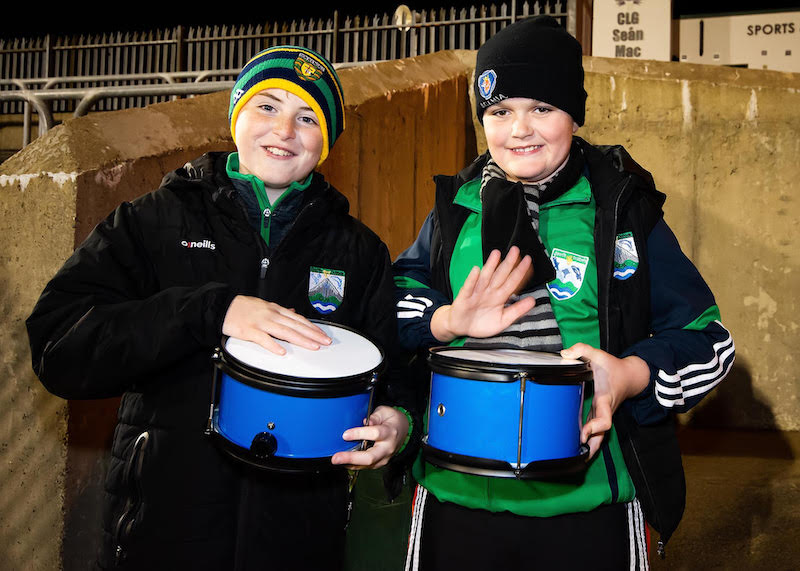 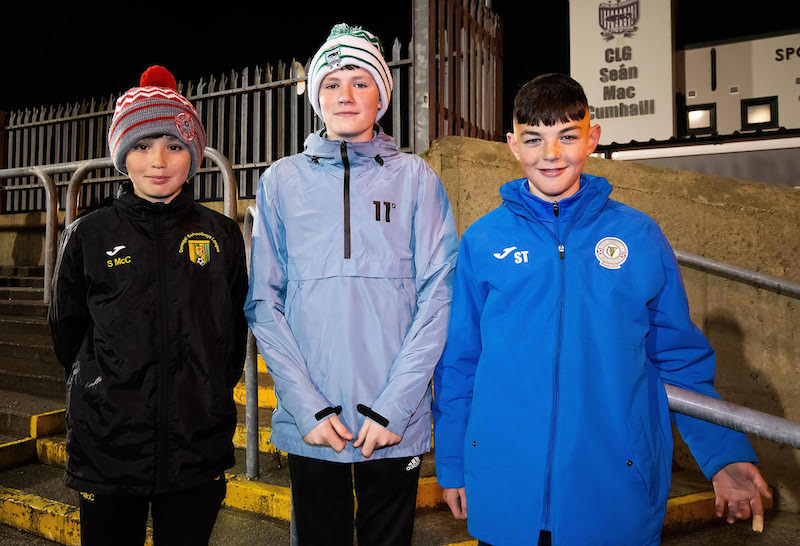 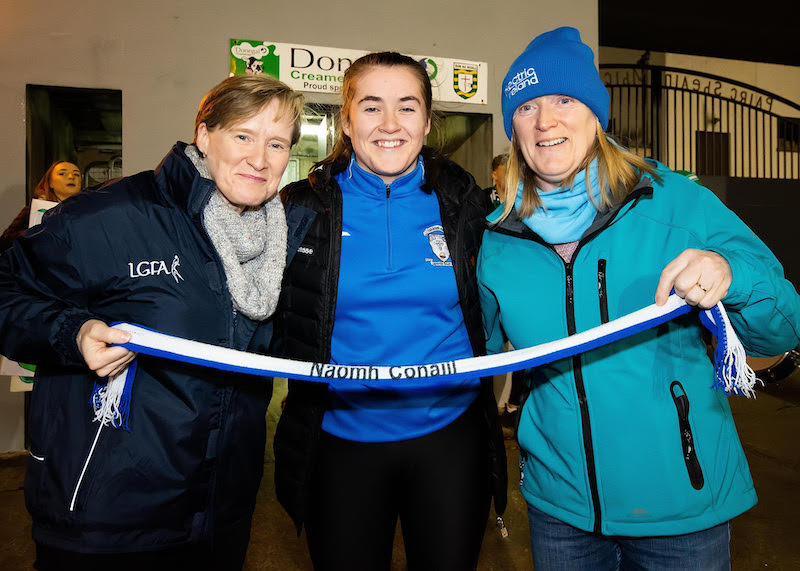 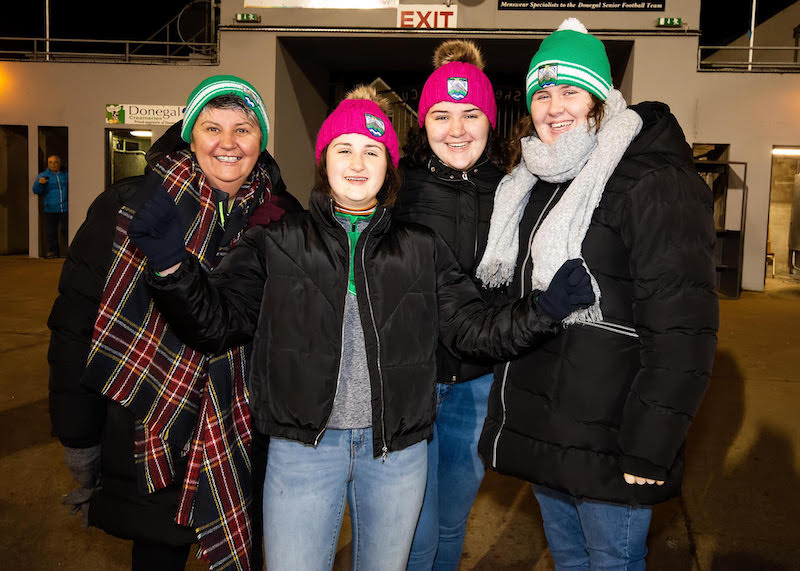 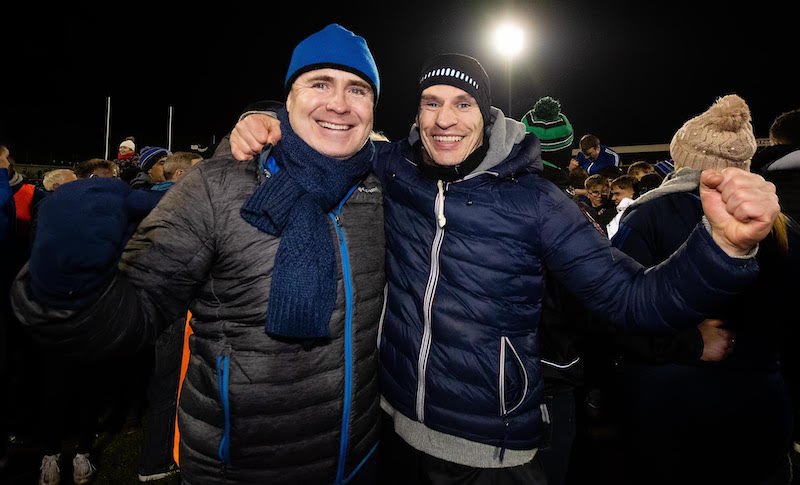 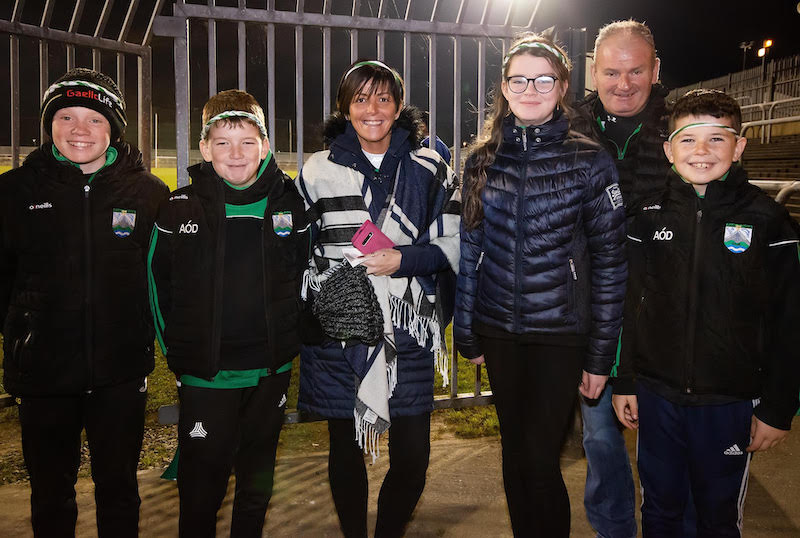 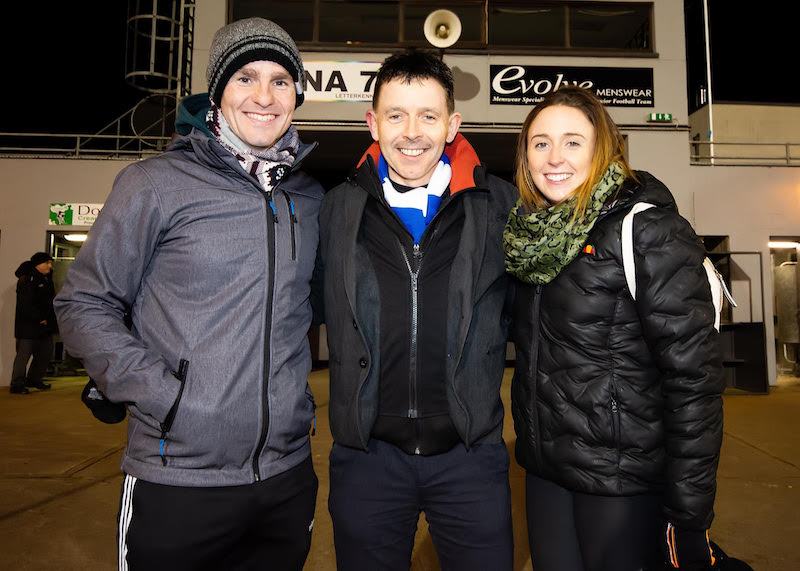