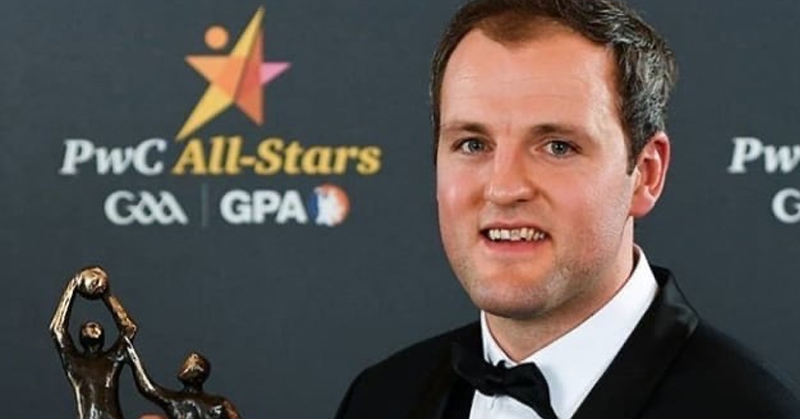 Michael Murphy won his third All-Star last Friday night – and the Donegal captain says they aim to improve for 2020.

Murphy – who admitted that he was surprised to be named as an All-Star — insists that Donegal are already targeting to qualify for and advance from the Super 8s in 2020.

“Things were going well and we took a lot of learnings from the year before and built on it,” Murphy said of the 2019 campaign.

“We were edging slowly but surely but a couple of injuries and set-backs made it difficult.

“The Super 8s test your whole squad. We’ll try to build on that in the winter months.”