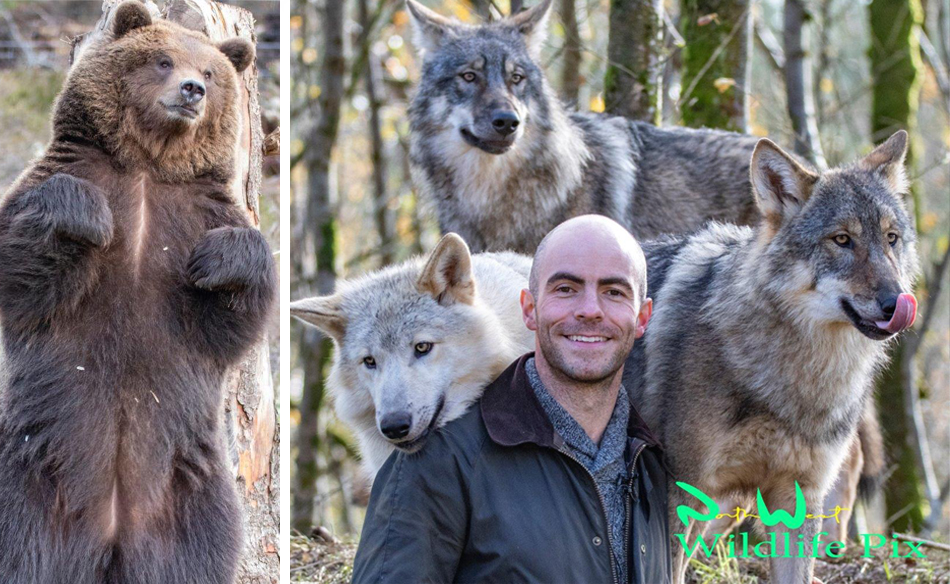 The Wild Ireland animal sanctuary has won the hearts of countless children and adults in Donegal since it opened last month.

Thousands have been flocking to see the brown bears, wolves, and the lynx that are being cared for at the Inishowen park – animals that were once native to Ireland thousands of years ago.

Buncrana solicitor and zoologist Killian McLaughlin worked with international charities to rescue animals and bring them back to Ireland for rehabilitation and for educating people about welfare. After six years of development and planning, the park was opened in October.

And now, Killian has tapped into the pawsitive reaction of the public to seek their help to expand the park.

Killian launched a GoFundMe campaign this week to invite people to donate to Wild Ireland and help expand the park to accommodate even more animals.

The target has been set at €100,000, with a steady stream of donations coming in from people who are inspired by the work that Killian has done. 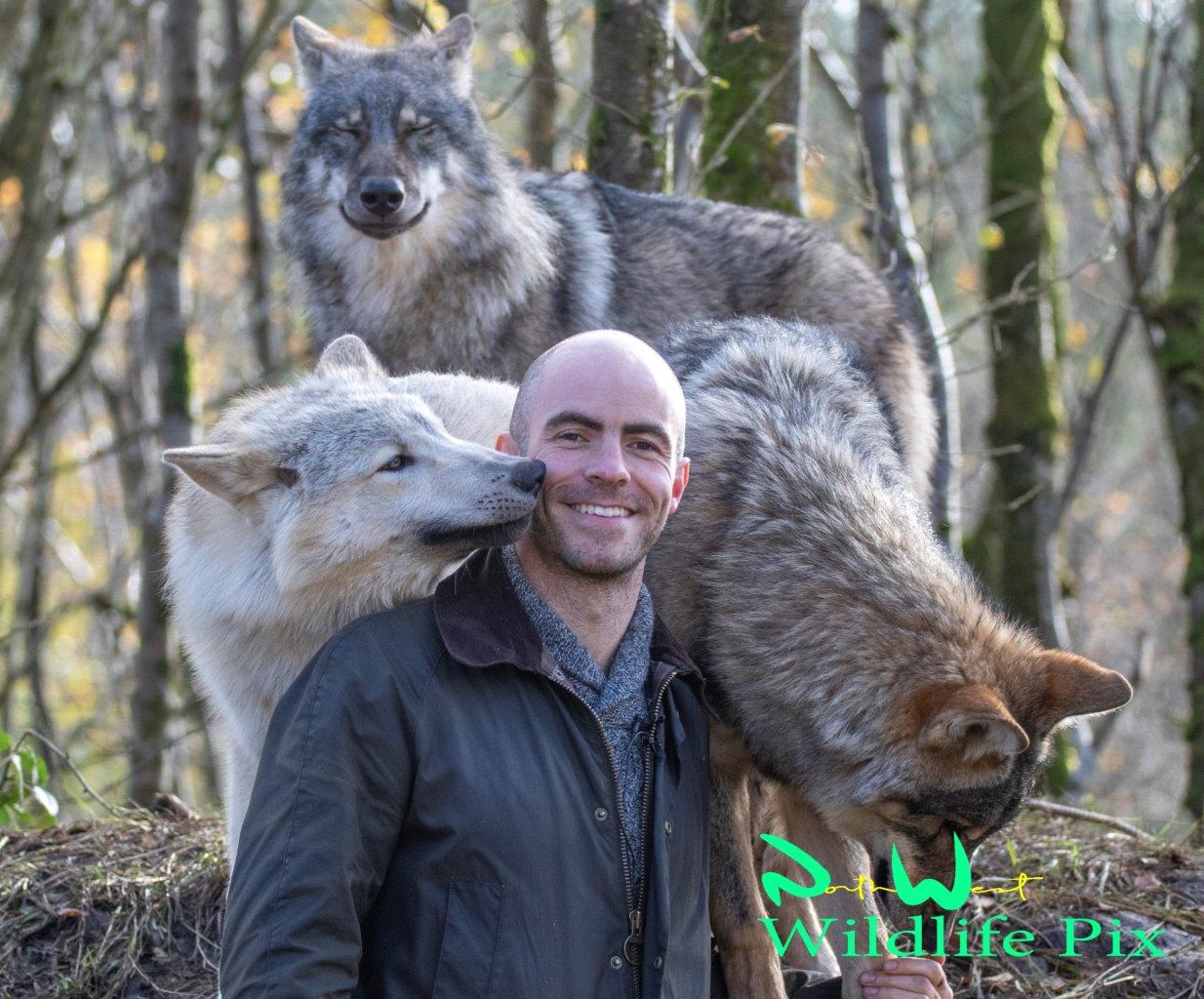 The three brown bears that live in Wild Ireland were rescued from a museum in Lithuania, while other animals were saved from the illegal pet trade and circuses. Other residents include otters, barbary macaque monkeys, foxes, red deer and many more. 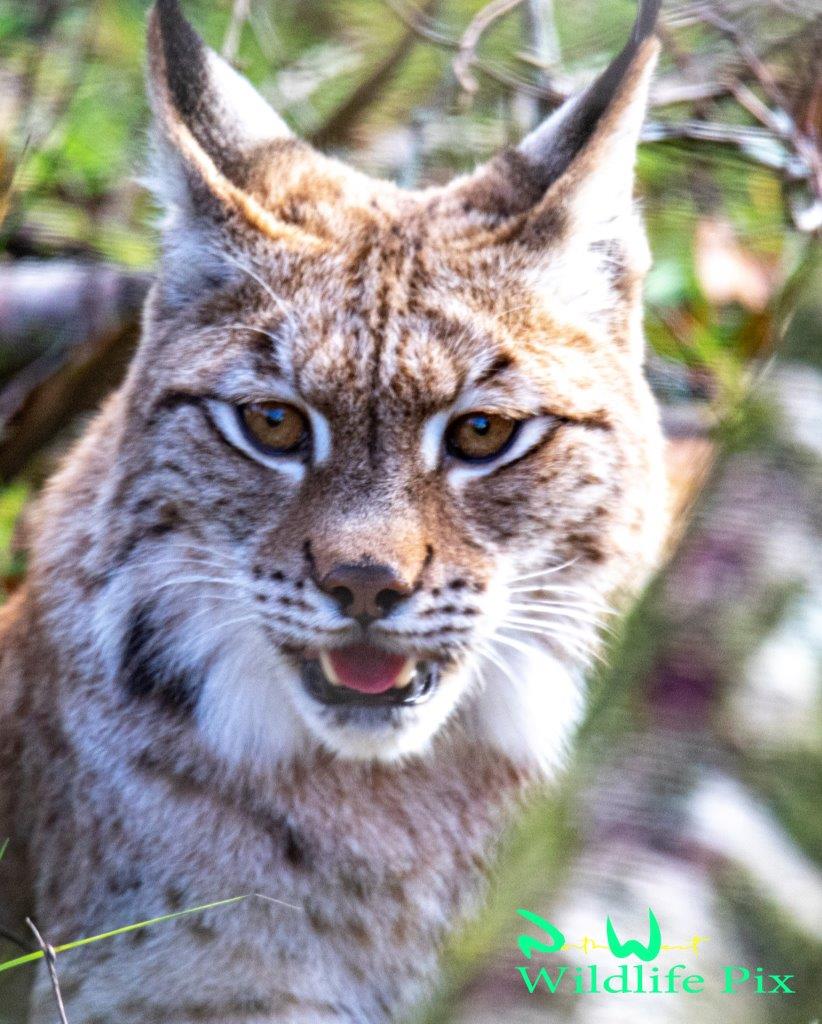 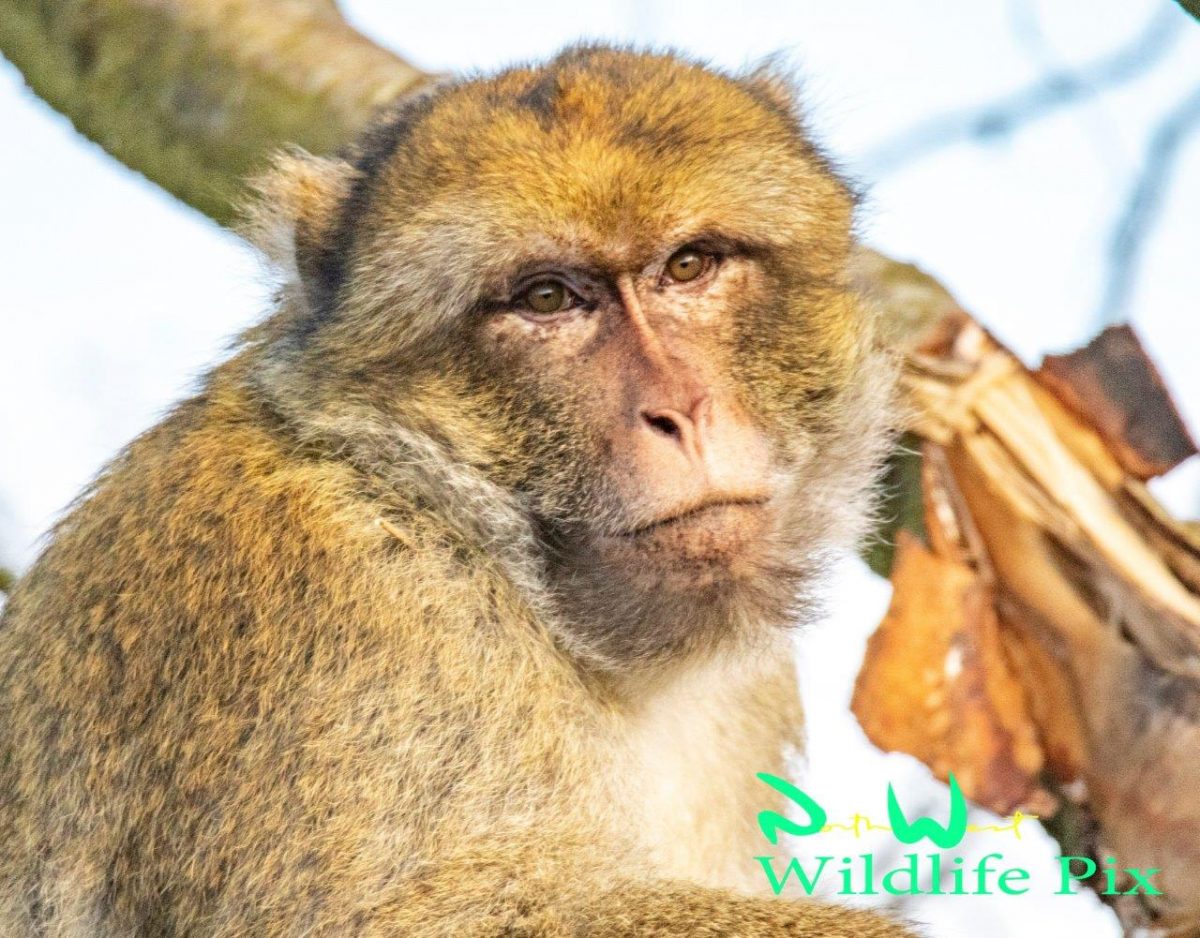 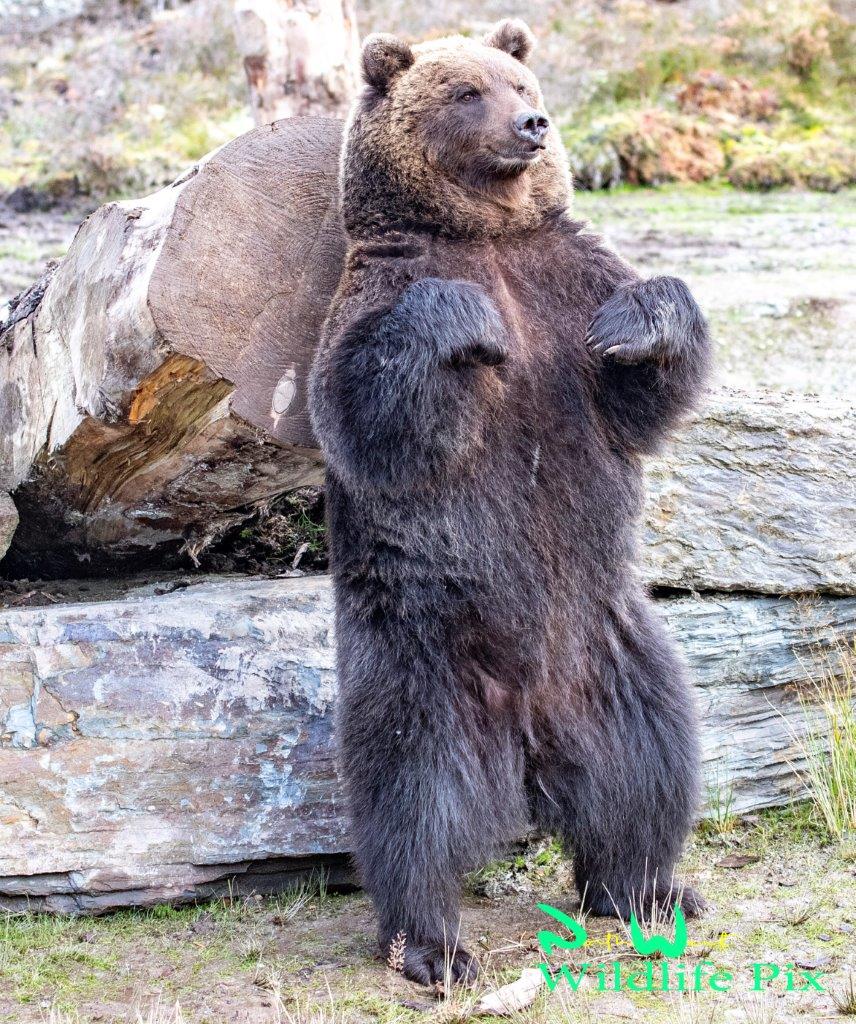 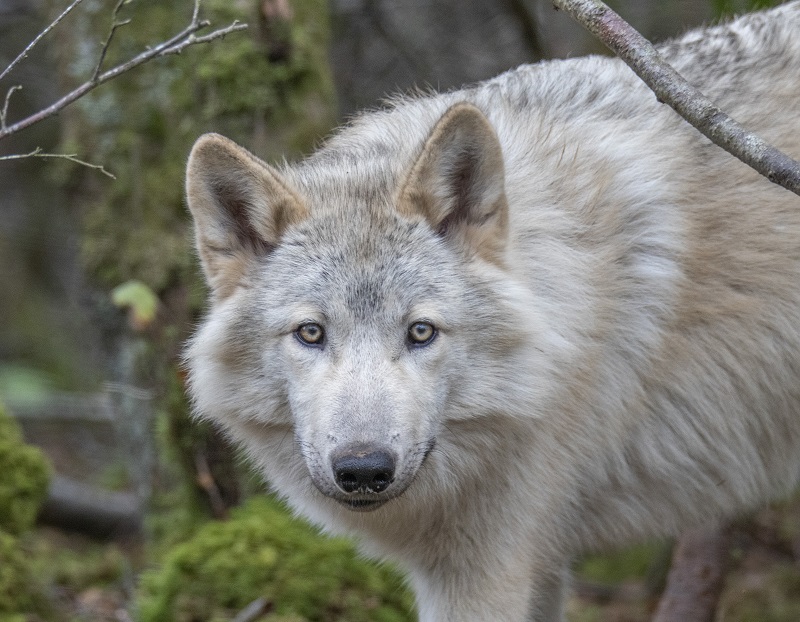 “We hope to expand our park, a natural temperate rainforest, to accommodate even more animals,and to give our existing residents even more space, as well as educating our visitors on the past, how these animals became extinct in Ireland, and educating them on conservation to ensure that further species do not disappear from the Irish landscape,” Killian wrote on the GoFundMe ‘Help Wild Ireland Grow’ page.

“While visitor donations and admissions help pay for the maintenance of the park and the feeding, care and veterinary upkeep of the animals, further funds are needed. The development of Wild Ireland has been a dream of mine for years, and it will be a tremendous success in the future, and I need your help to do it.”

The funding page is accepting individual donations and there is a number of options and rewards being made available to supporters. A high-level option is to sponsor an enclosure for €15,000.

Meanwhile, a competition is underway at Wild Ireland to name the three brown bears. With over 1,000 suggestions being made on Facebook, the team will have their work cut out for them choosing the perfect names.

Visit the GoFundMe campaign at: https://www.gofundme.com/f/help-wild-ireland-grow