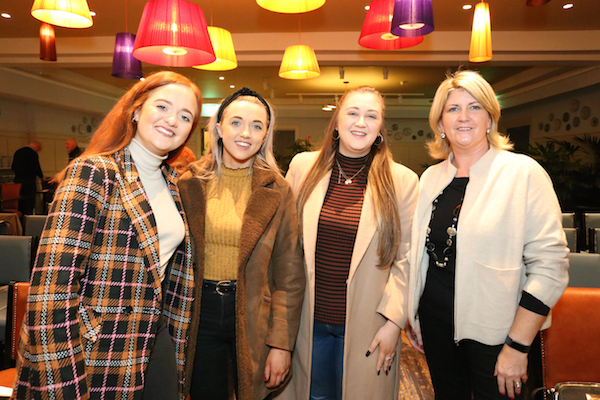 A large crowd attended the Donegal Association Annual Mass on Sunday, 10th of November in the Bonnington Hotel, Dublin.

Many friends of the association attended the mass and it was lovely to have the 2018 Donegal Person of the Year Jason Black present on the evening.

Jason brought up a candle in memory of Gay Byrne who was a long-standing friend of our association and attended many of our Gala Balls and read the citation at the first Donegal Person of the Year function.

Each year the association hold a mass to remember deceased family and friends of the Donegal Association. The mass was concelebrated by Fr. Maurice McGill and Fr. Michael McCullagh.

Family and friends of the deceased brought forward candles in their memory. After the mass those present were given an opportunity to catch up with family and friends. We thank those who came along and contributed to making our mass the special evening that it was.

Final Call for Nominations for Donegal Person of the Year!

A final reminder that the closing date for the receipt of nominations for Donegal Person of the Year is the 30th of November.

Any individual or group of people may submit a nomination. The person nominated should be from Donegal and have made a significant contribution to the promotion of the county at local, national, or international level.

Nominations should set out the reasons for the nomination and may include supporting documentation and endorsements from individuals and groups. Nominations may be submitted to info@donegalassociation.ie or you can send your nomination directly to us by letter at The Donegal Association, 33, Upper Merrion Street, Dublin 2.

On Thursday, 28th of November we are having a Christmas Gathering in conjunction with Donegal G.A.A. in the Harcourt Hotel. The new Donegal G.A.A. Jersey and the Win Your House in Dublin Fundraising Draw will be launched at 7pm and 9pm on the night. Everyone welcome from 5.30pm. Looking forward to seeing you there. 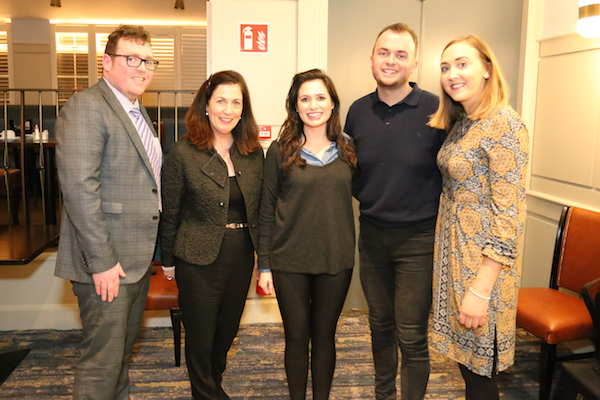 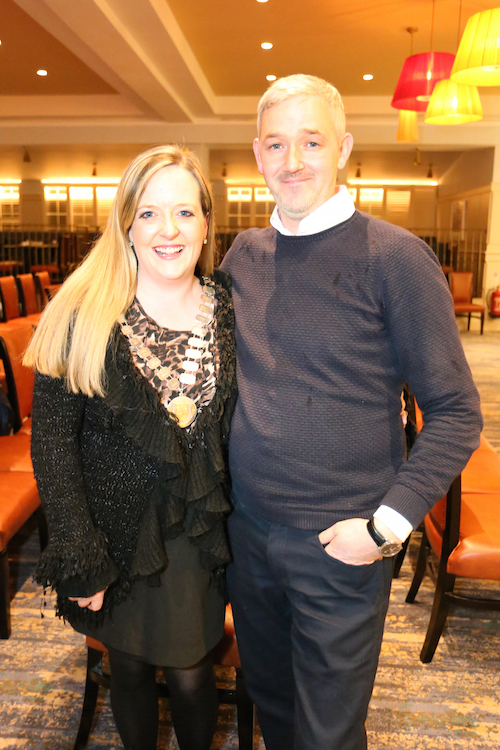 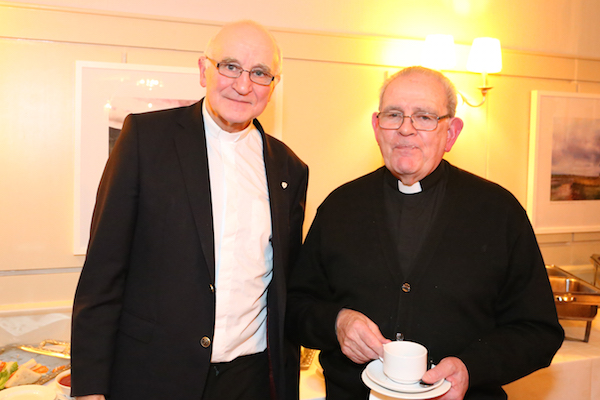 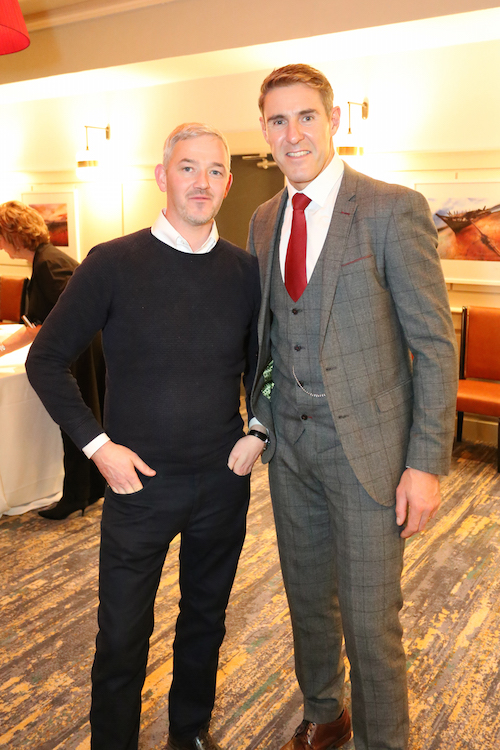 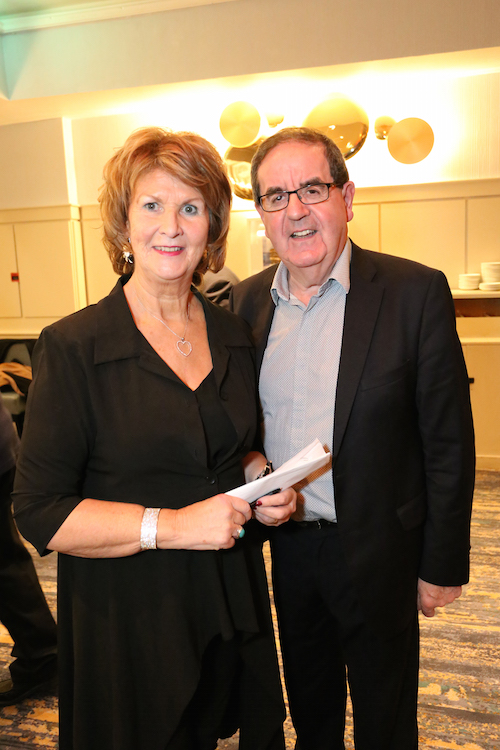 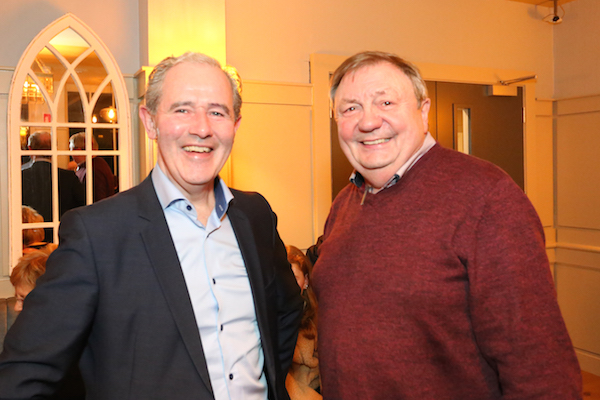 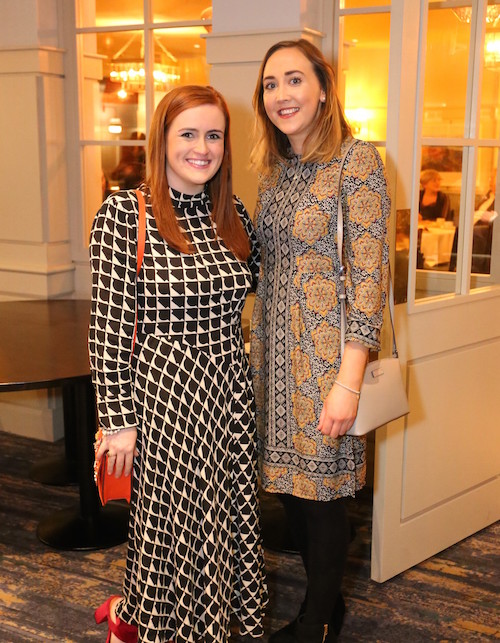 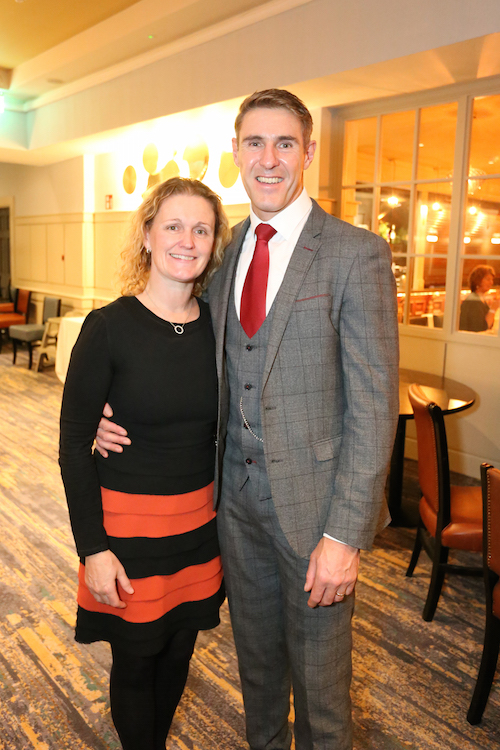 Stars begin to arrive for ‘Together for...

Antique Donegal carpet could fetch up to...